Martians Coming to Study Earth! Where Would You Land? 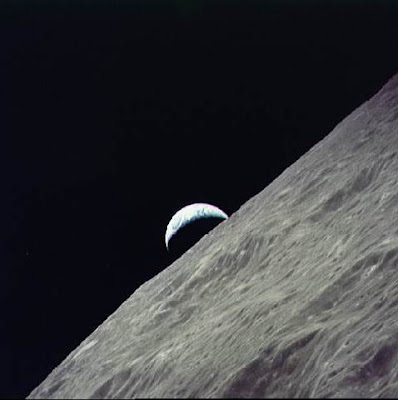 Congratulations to NASA for their successful landing on Mars! They are starting to beat the odds, as something like half of all landings have failed (I imagine the Martians shooting our spacecraft out of their atmosphere like an "Asteroids" game). Others in the geoblogosphere have discussed what we hope to find (here, here, and here), but I am curious:

If you were a Martian, and had five chances to land a spacecraft on Earth, what five locations would you pick to land in such a way as to learn as much about the planet as possible? Imagine that you have mapping spacecraft that provide high quality photographs of the surface, but that you know no more about Earth than we do about Mars.

I will give it some thought and offer my suggestions, but I haven't had time to think that far ahead.

1. A roboter that can dive into the Great Barrier reef.

2. The Rift Valley in East Africa to learn about active tectonics and volcanoes.

3. The Amazon Jungle to learn about tropical environments

4. Antarctica for the other extrem

5. Central or Northern Europe close to the Baltic Sea to learm about seasonal climate, the change in vegetation with the seasons and the end of the Ice Age.

Those are of course tough calls and landing inside the Jungle, the Great Barrier reef or the Rift Valley may prove to be anything else but easy.

If you have Naomi Oreskes' "Plate Tectonics" (2001, Westview Press), the last essay by David Sandwell asks a very similar question: "Plate Tectonics: A Martian View." He imagines that Martian scientists explore Earth by spacecraft and asks how they would deduce plate tectonics. His stages involve (1) a polar orbiter with cameras, magnetometer, and Doppler tracking to deduce gravity anomalies, (2) an orbiting radar altimeter, (3) an orbiting magnetometer, (4) a set of six seismometers on the continents, then (5) a robot survey ship using sonar and magnetometry near the Eltanin profile locality. The key location would be in the ocean, and geochemistry would be done only remotely!