Arizona is Going to Get Another Meteor Crater, Only Bigger. And We Know Where and Why (repost)

This is a repeat of a post I wrote in August of last year because the issue is still in the news, and represents a piece of political larceny that should disqualify Senator John McCain from ever being re-elected. Democrat Representative Anne Kirkpatrick shares blame here as well. When I see a representative insisting that a law must be followed ("Rep. Gosar is pressuring the Forest Service to enforce its rules that limit camping at Oak Flat to 14 consecutive days") when he helped subvert law to bring this situation about, I feel sick about our political system. The August post follows:
Because it won't be a meteor that causes it. It won't be an atomic bomb test. And it won't be because of aliens like those stupid ones in Indiana Jones and the Kingdom of the Crystal Skull. The giant crater will be entirely the work of human beings, and gravity. And it will destroy a place that is sacred to many, and was given protection by a Republican president 60 years ago. 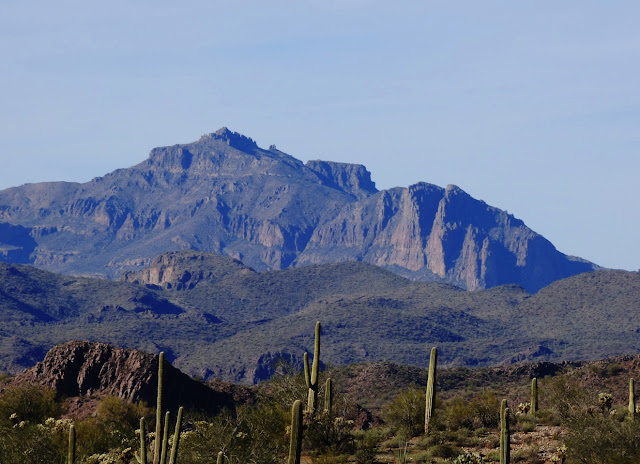 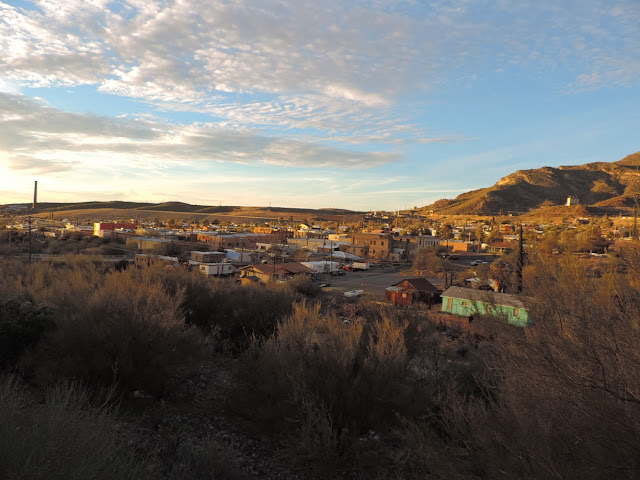 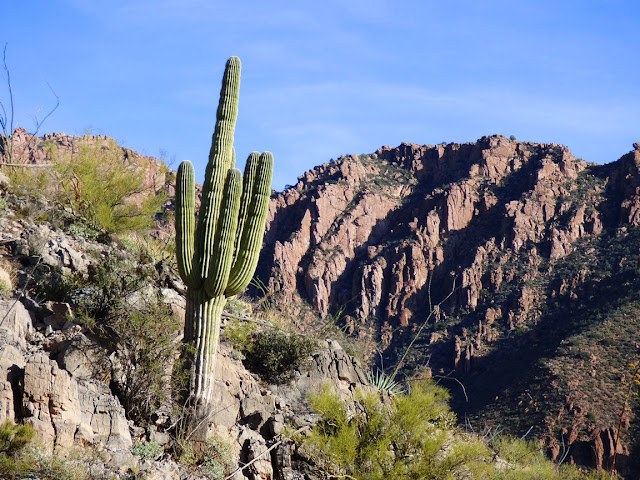 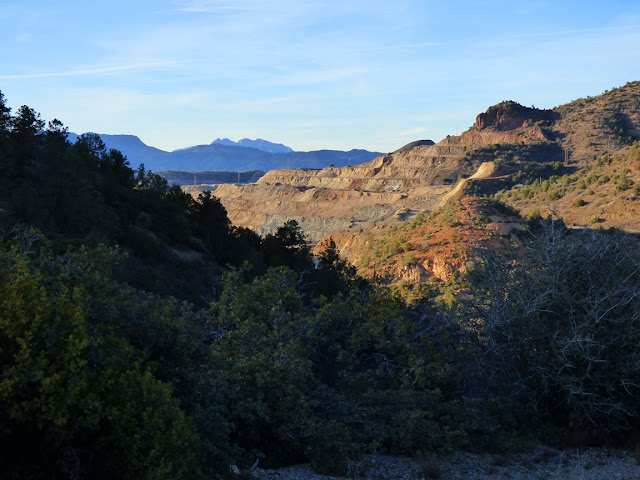 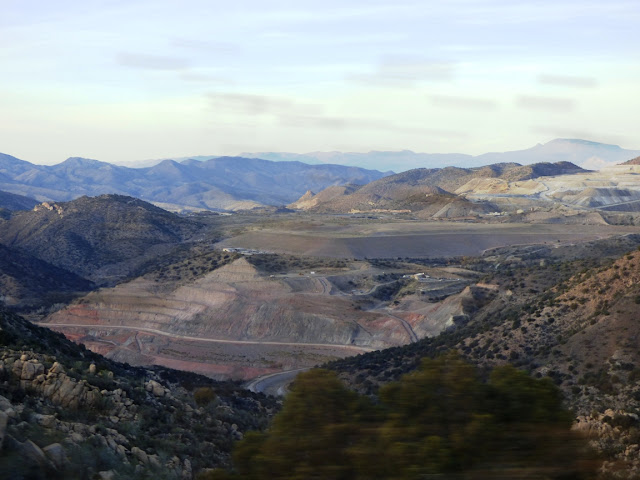 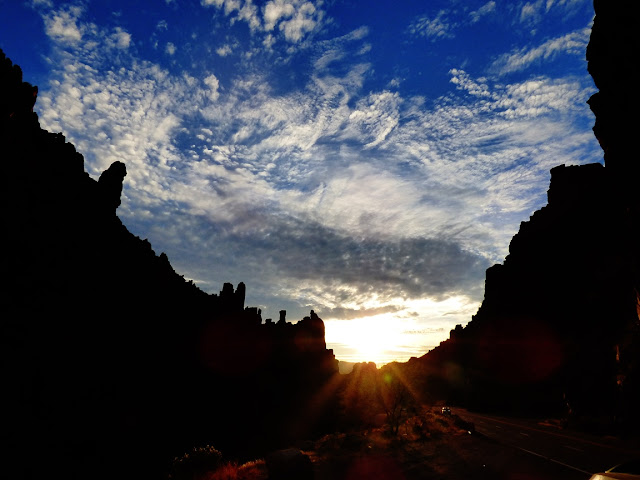 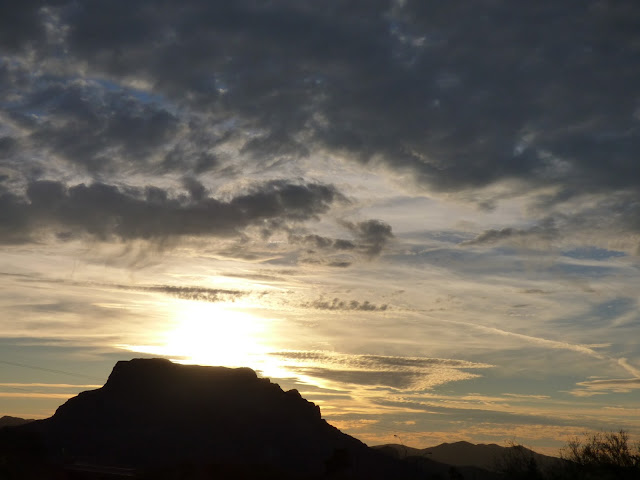