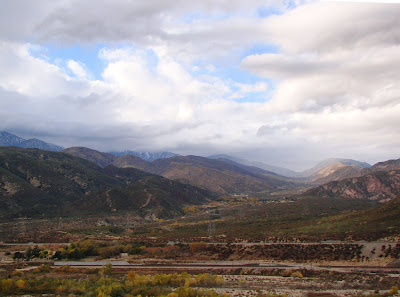 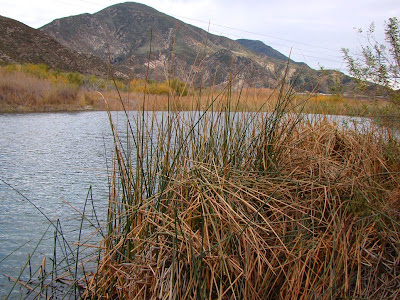 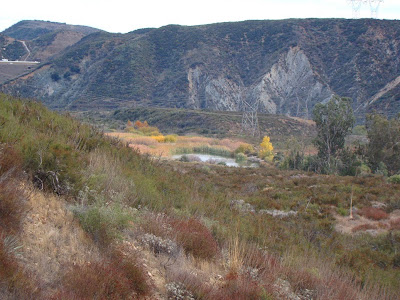 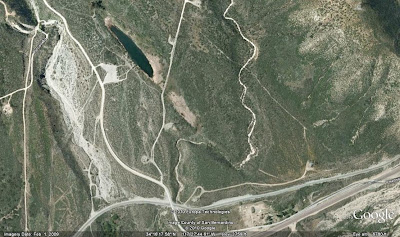 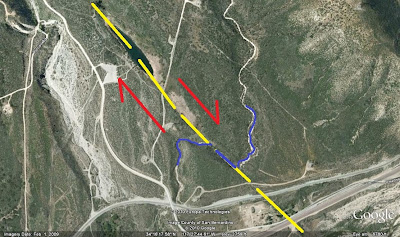 Hello, NOT TO POP ANYONES BUBBLE BELIEFS... In reference to Lost Lake curiosity.
I first visited it in 1974. I was 9 years old. I heard the stories but I found the truth when it totally dried up a couple years ago. Just look up the fire that occurred at that time during years of drought. That was a MYTH...THAT IT WAA BOTTOMLESS. IT HAS A BOTTOM AND THE DEPTH OF THE LAKE IS APPROXIMATELY 10 FEET.