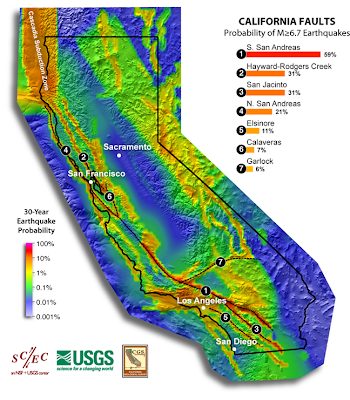 Rather sad when the technology works against the spreading of true info. Way too easy these days to start rumors by tweet etc.
I'm surprised students are allowed to use phones and internet while sitting in a classroom.