A Series of Fortunate Events: Is it Time to Rename Half Dome? 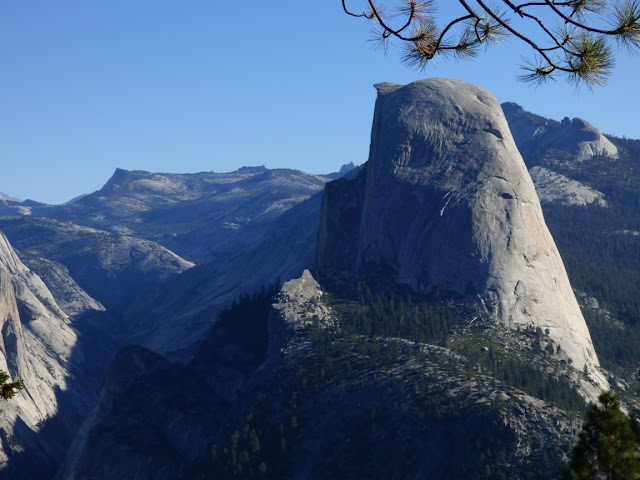 We spent three days exploring the geology of the Yosemite region last week, and the first stop on Saturday was Washburn Point, an amazingly quiet viewpoint given its proximity to Glacier Point. It's a parking lot, sure, but no bathrooms, no curio or snack shops, few interpretive signs, and in my experience it is far less crowded. One can't see as much of Yosemite Valley from the point as one can from Glacier, but it provides an outstanding vista of the high peaks above the valley floor. And it provides an educational peek at Half Dome. And like no other point in the valley, it reveals the lie in the dome's name. It's not a "half". At best, one could call it Three-quarters Dome, or Four-fifths Dome, but not Half Dome. 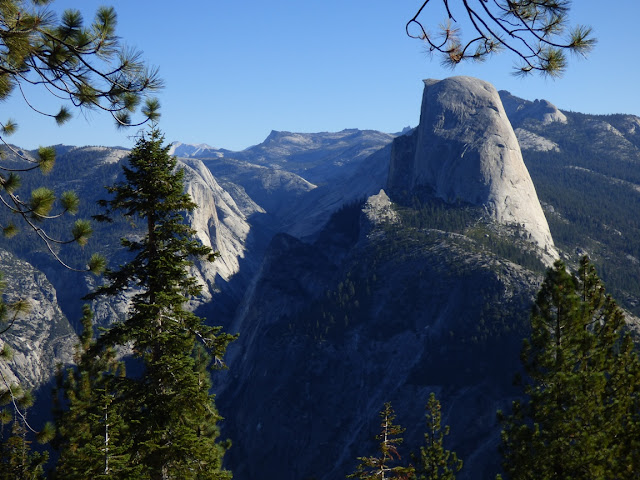 We bloggers have our favorite posts, and one of mine is the one I wrote last year as part of my "If These Cliffs Could Talk" series: Tis-sa-ack and Tu-tok-a-nu-la (A Geologic Love Story). You can click on the title to read it if you missed it originally. In the story we find that the dome is named "Tis-sa'-ack" after a beautiful stranger who disappeared after spurning the love of a chief. The chief's actions led to disaster for his people, but eventually the gods relented and the people of the valley once again had plenty

I stuck the statement way at the end of that post, but I wondered at the time why we haven't renamed Half Dome? "Tis-sa'-ack" evokes great beauty and grandeur, and recalls the culture of the original inhabitants of the valley. What does "Half Dome" evoke?

What do you think? Our nation's highest mountain now carries the original name of Denali, instead of the name of an obscure American president who never even visited Alaska. Why can't we consider the same for one of the most famous icons of one of our most beautiful national parks? 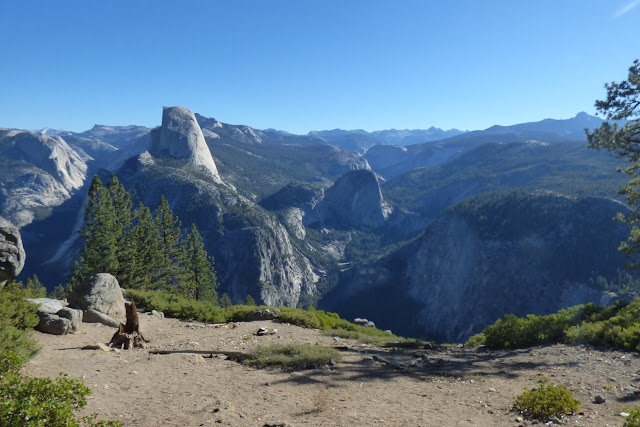 I'm in a carpool with two geologists friends and they both think this is a fascinating post. Love your blog!