A Series of Fortunate Events: Chasing Away the Ghosts of Nelder Grove 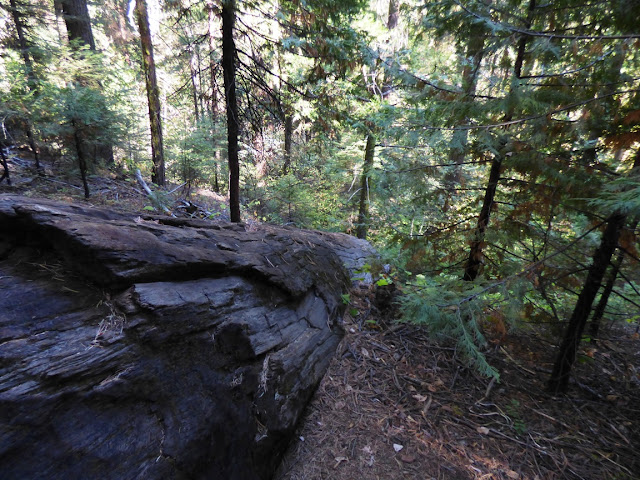 Not much can kill them. And once they've been killed, it takes a long time for them to go away. There's one in the picture above, can you see it? No, this isn't a post about zombies, it's a story about Giant Sequoia trees (Sequoiadendron gigantea), a tree with a geologic story. The dead tree in the picture above fell several hundred years ago! Despite the high level of precipitation in this forest environment, the wood is practically indestructible. 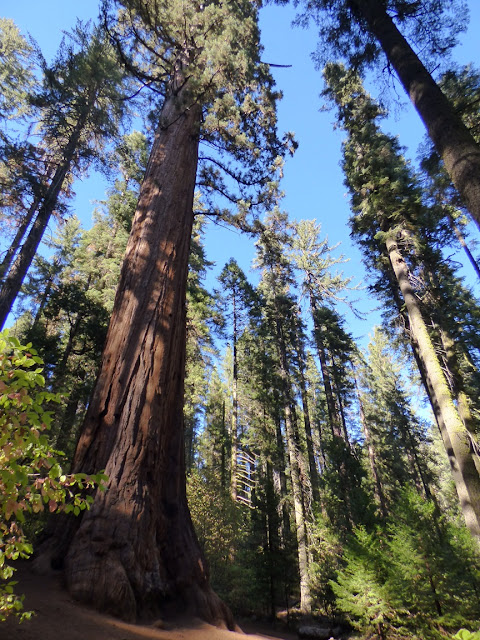 Two weeks ago we took a walk through Nelder Sequoia Grove, a collection of about 100 mature Sequoia trees just south of Yosemite National Park. I was investigating the grove as an alternative stop on our geology field studies trip last weekend, and it was a bit gloomy that day in the forest. It was actually snowing in the high country, and we worried a little about getting rained on. And the fact that the grove had been logged added a bit to the oppressive feeling of the day. 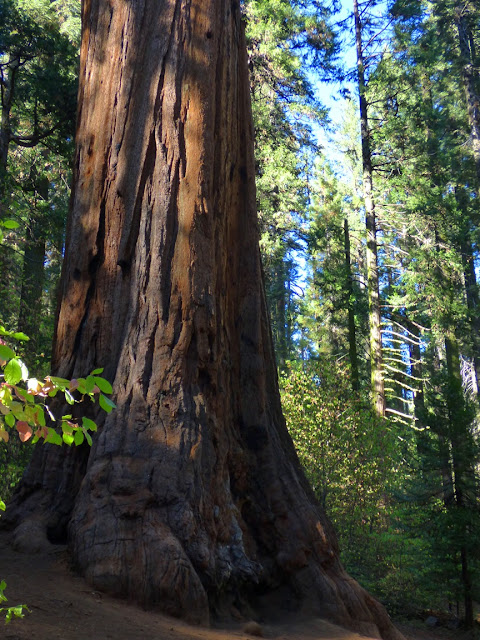 We arrived a week later, and it was a totally different feeling in the grove. The sun was shining, and the forest was serene rather than gloomy. A grove of Giant Sequoia trees is never a bunch of trees. It's a land of giants with little trees in between. 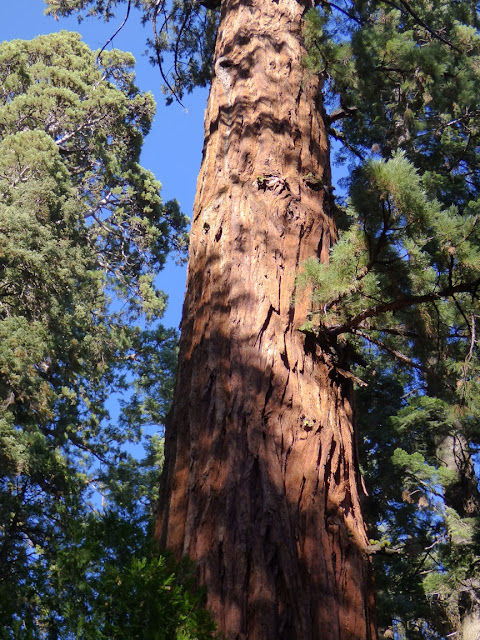 It's true that 277 of the trees that once lived here fell to the logger's saw, but 100 of them live on, and there are some young trees that will eventually replace those that were lost. Threats still exist of a different kind, threats that we all face. Global warming is changing the climate conditions in the groves, with hotter summers and thinner winter snowpacks. On the day we visited, the trees exuded a sense of permanence, sort of a feeling that they've faced challenges in the past, and they've survived. They'll survive this too, but maybe with a little help from us. 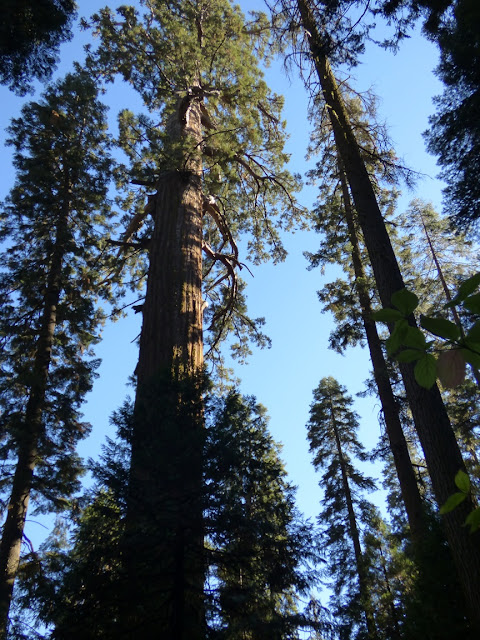 Species related to the Sequoia once existed across the northern hemisphere, The Coast Redwoods of northern California are related, as is the rare Dawn Redwood of China (discovered in the 1940s in a single grove, they are now grown as ornamentals worldwide). Climate change, including the ice ages, probably led to their extinction in most parts of the world. The Sierra Nevada is a tilted block of granitic rock, and the trees survived the drastic climate changes by propagating up and down the slopes of the range. They exist today in 68 or so groves, mostly in the southern Sierra Nevada near Sequoia and Kings Canyon National Parks. There are only four small groves in or near Yosemite National Park, including Nelder Grove, just south of the park boundary. Just three groves exist to the north of Yosemite, at Calaveras Big Trees State Park, and as a small grove of six mature trees in Plumas County.
The Sequoia trees of Nelder Grove are kind of scattered, but a visit to the grove is an exercise in solitude. It's a powerful contrast to the crowded trails of Mariposa Grove and the other groves in Yosemite National Park (Mariposa Grove is presently closed as the park service works to reconfigure visitor access to the trees, in a matter that will be more wilderness-like). If you have the time to follow the winding 9 miles of road (two miles are gravel, but accessible to normal cars), it is well worth a visit. 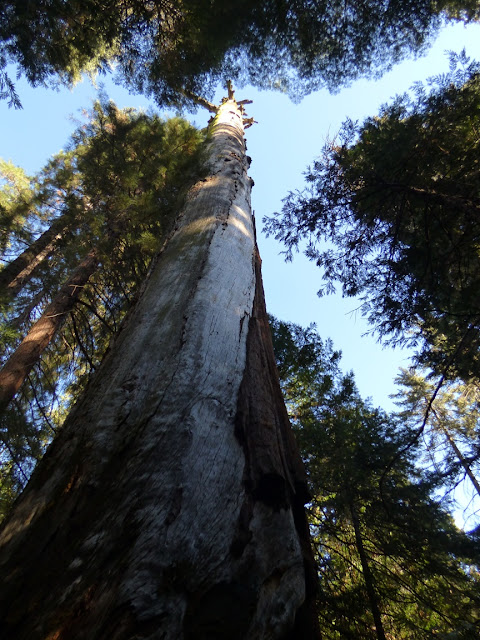 Fear not for the Sequoia. There are more groves than you list. I have one in my backyard. See the link. There is a lot of California in New Zealand.
http://thefieldofgold.blogspot.co.nz/2010/10/sequoia.html
And close by there are two trees that came to New Zealand very shortly after the goldminers came over the Sierra Nevada to Californis. 1967.
OK. My biggest Sequoia is only a bit over 5 meters high. But the best time to plant a tree is yesterday.
Other Californian tree came here as well. Try this link
http://thefieldofgold.blogspot.co.nz/2011/12/california-trees-that-came-to-new.html
cheers
Kerry