Time Heals All Wounds. Or Does it Just Hide Them? The Ghosts of Nelder Grove 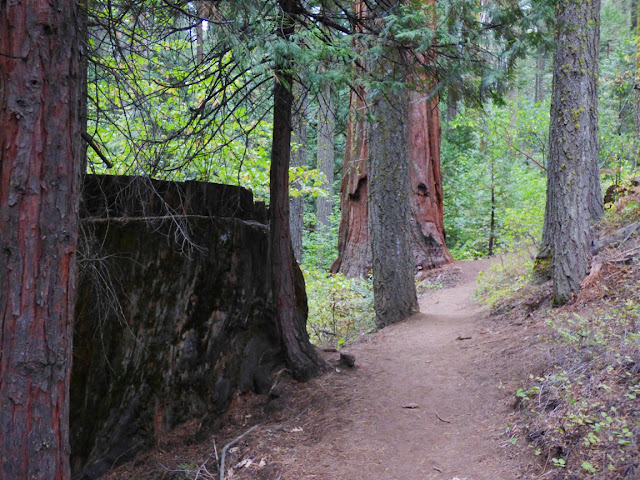 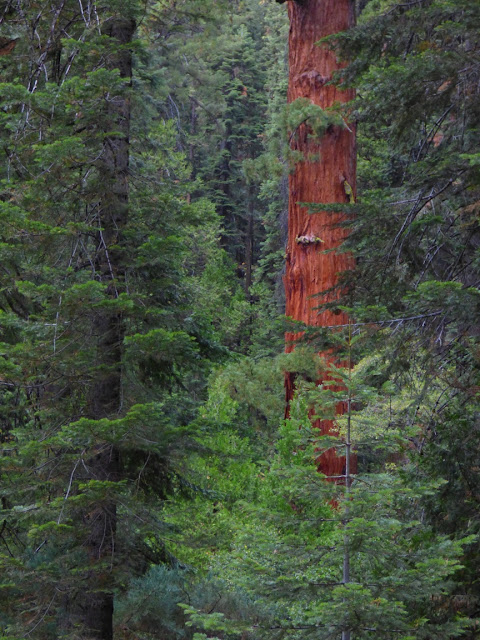 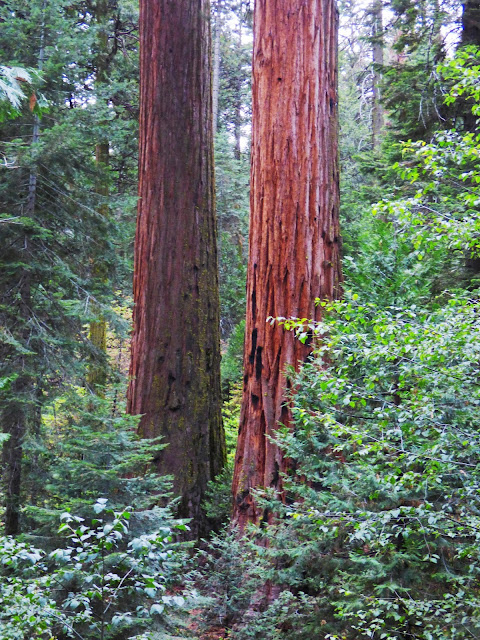 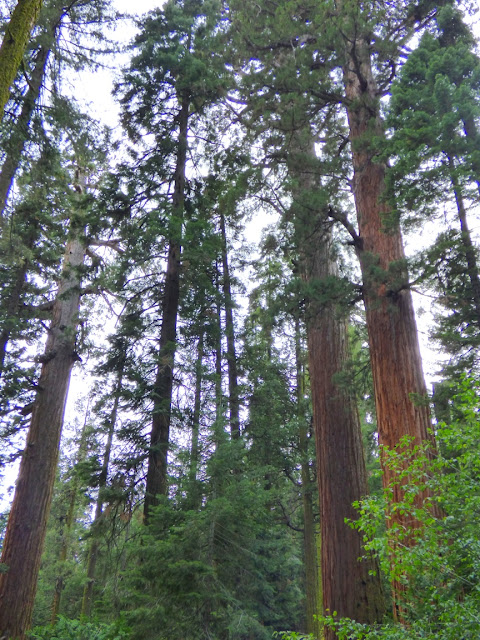 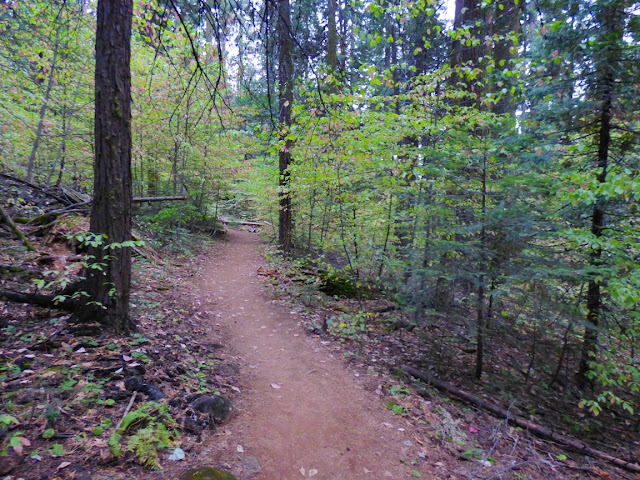 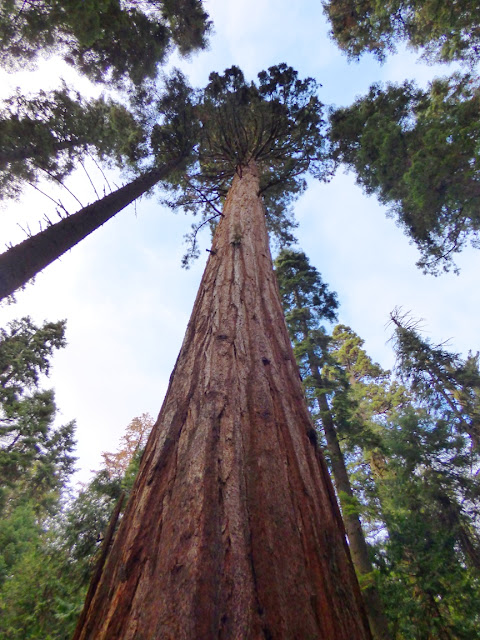 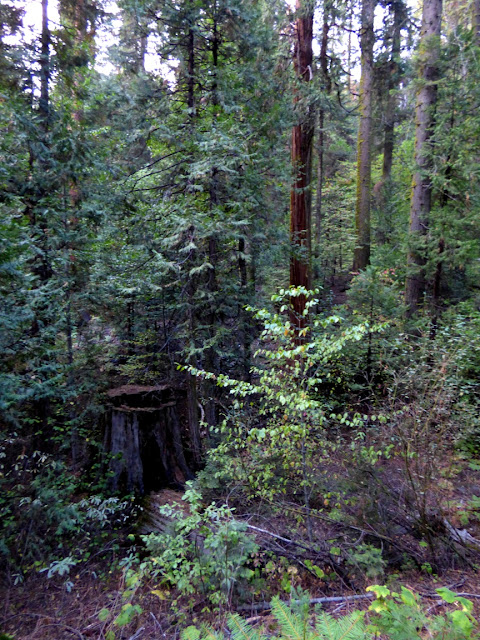 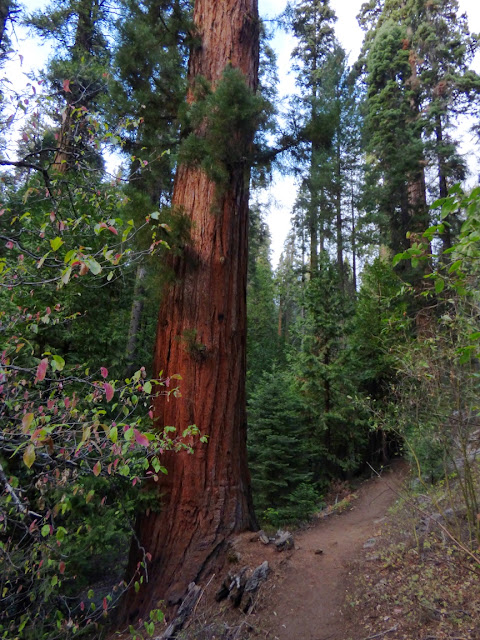 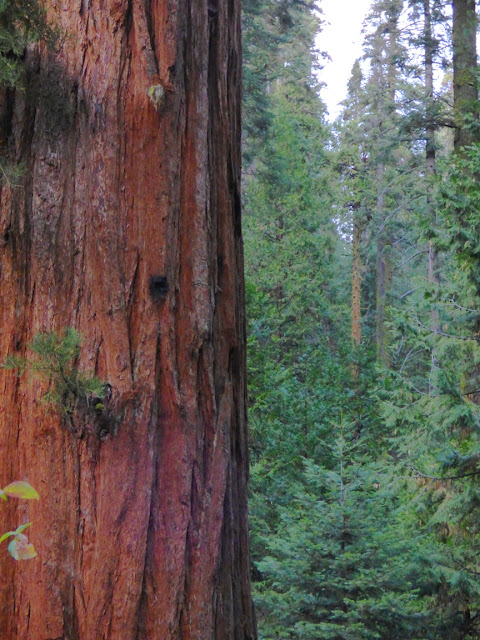 The Nelder Grove is off of Sky Ranch Road, about 8 miles off of Highway 140 north of Oakhurst, just a few miles from the south entrance of Yosemite National Park. The last two miles of road are unpaved, but the gravel is well-graded. Our walk was along the Shadows of the Giants trail, but there is a network of trails throughout the grove. The Mariposa Grove in Yosemite is presently closed to visitation as the site is being renovated to improve the visitation experience and protect the trees. Of course when it is finished, the grove will still be visited by hundreds of thousands of people yearly. If you want to see a Sequoia grove the way it should be, quiet and uncrowded, check out Nelder. For more information, check out the web pages of the Friends of Nelder Grove, or this Sierra Nevada Geotourism site.
Posted by Garry Hayes at 12:33 AM