A Look Back at Ten Years of Geotripping: I toured a marble quarry on Vancouver Island; It's almost as if they didn't want us to see the rocks.

I've been digging through the archives of Geotripper on the occasion of my tenth anniversary of geoblogging, looking for some of my favorites. In 2015 I spent a lot of time in the Pacific Northwest, resulting in several blog series, but a favorite moment was my tour of this "quarry" which some of you may recognize as something else. This blog appeared on July 13, 2015... 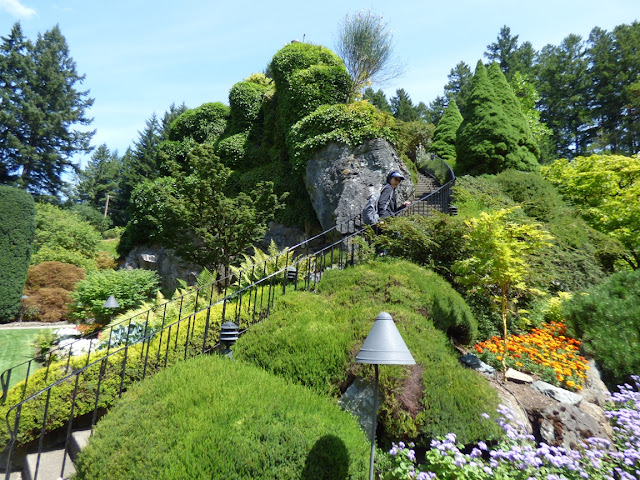 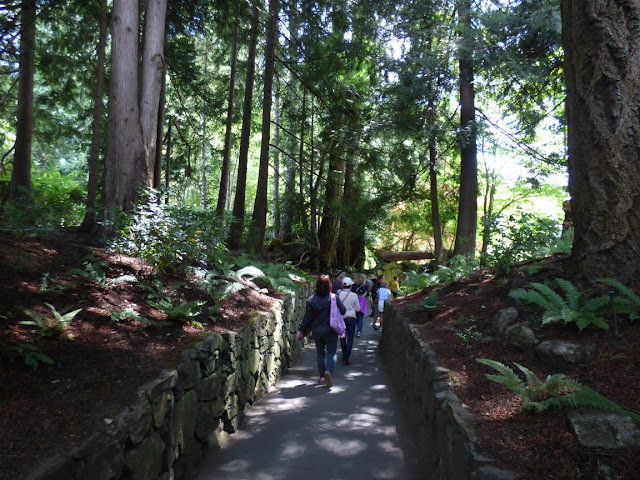 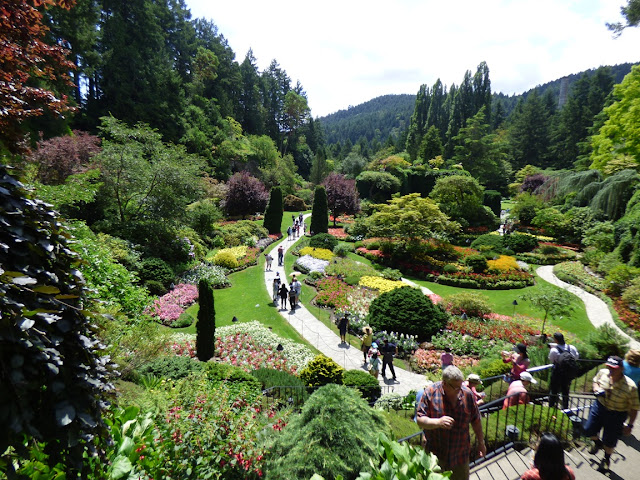 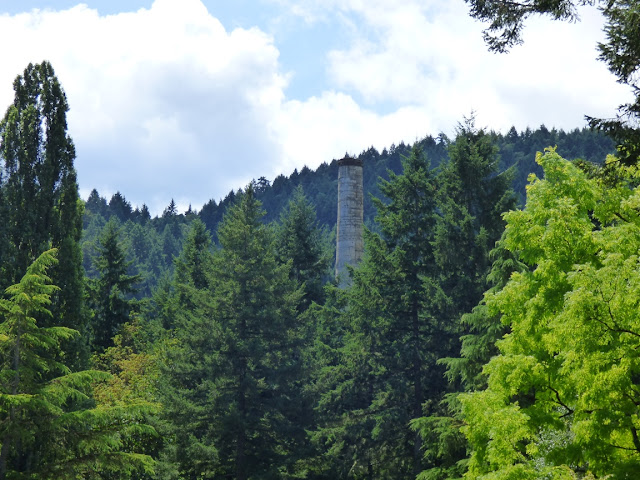 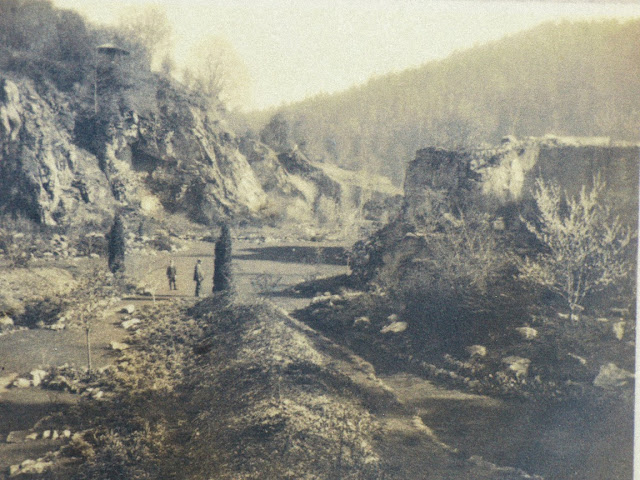 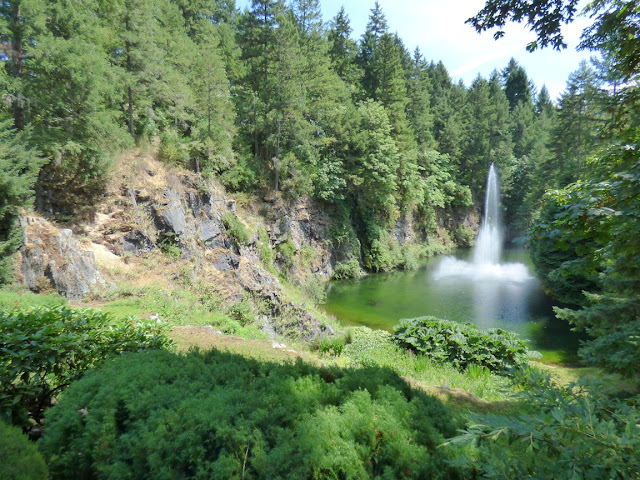 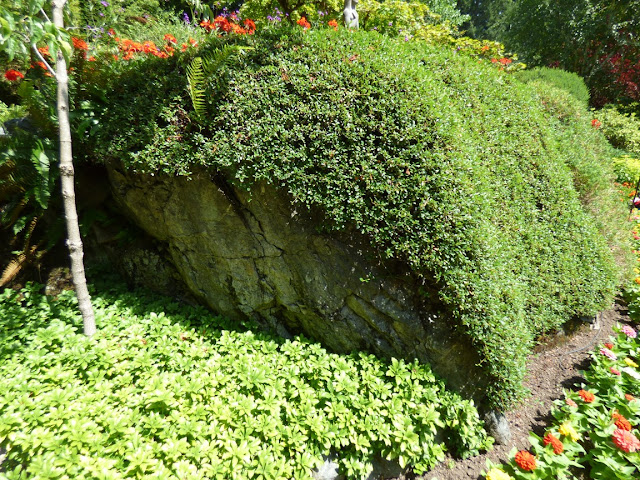 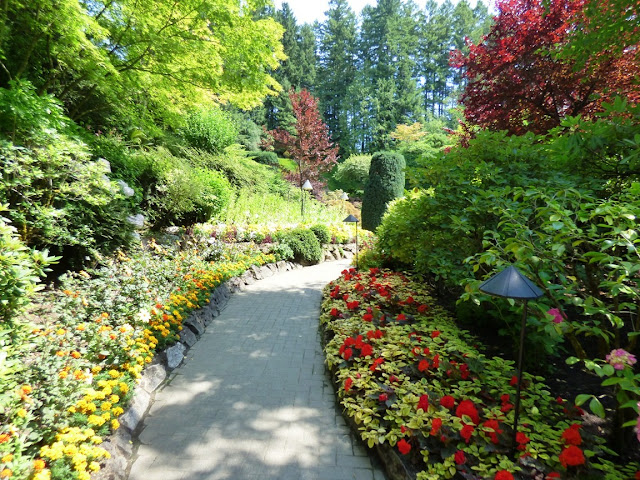