Happy New Year From Geotripper! A Resolution: Follow Those Dreams! 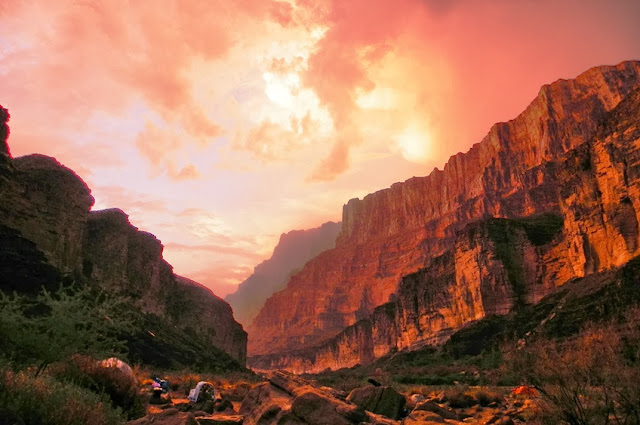 I've never been one for resolutions. Changes in my life tend to happen at the various times when the need for change becomes apparent and I try acting on them as a result. That being said, the new year began a few moments ago, and a few things occurred to me.

First off, go and check out Andrew Alden's blog post on geological resolutions (click here). There is some great advice there.

And then consider Ollie Hopnoodle's Haven of Bliss. Never heard of it? That's a shame, because it was a gem of a movie, written by Jean Shepherd, who also wrote "Christmas Story", the classic tale of Ralphy and his quest to get hold of a Red Ryder BB Rifle ("You'll shoot your eye out!"). "Ollie Hopnoodle" follows the same characters a few years later as they take their family vacation. The thing is, they always went to Haven of Bliss, a fishing lake up in Minnesota somewhere. Year and after year. The story was great, but don't do that! Don't get caught up in sameness and habit! 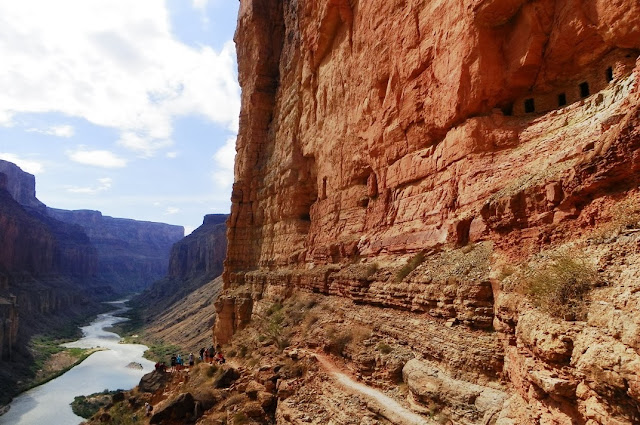 The world is so big and there are so many wonderful things out there to explore. Some are far away, but some as as close as your own backyard. Resolve to try something new, and to see someplace new. This has been one of the greatest years in my life. I was given the precious opportunity to float down the Colorado River with my brother and his family, and every minute of each of the 17 days was a gift that I can never forget. There were moments of unspeakable terror, but hours and days of bliss as well, as I finally achieved one of the great dreams of my life. 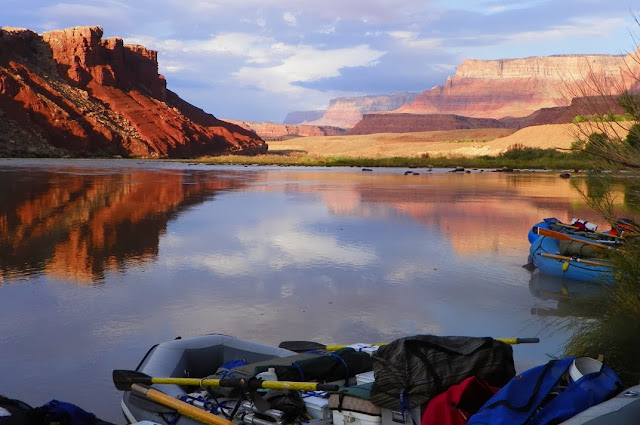 But here's the thing: the second great discovery of my past year was a big surprise, because it was literally in my backyard. I've always kind of liked birds, but never really learned much about them, and knew little of the species that live in my area. 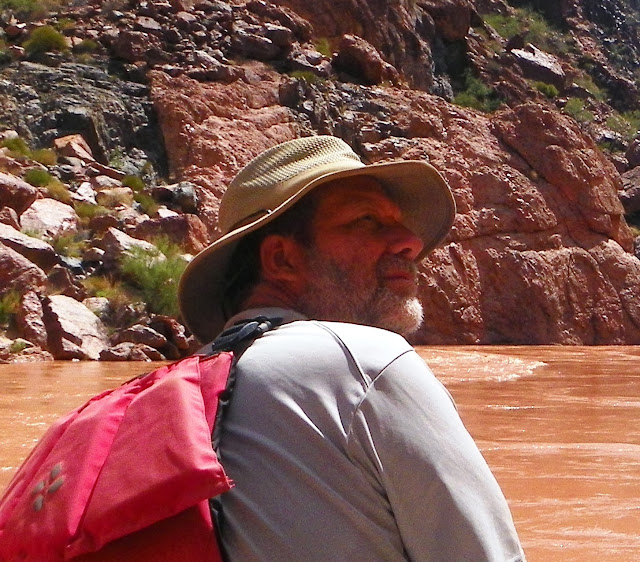 A new camera with a pretty good zoom lens has taught me that there are many discoveries to be made just outside your door. I've been amazed at the variety of birds that live where I do. It's a new favorite activity these days, photographing the little avian dinosaurs. 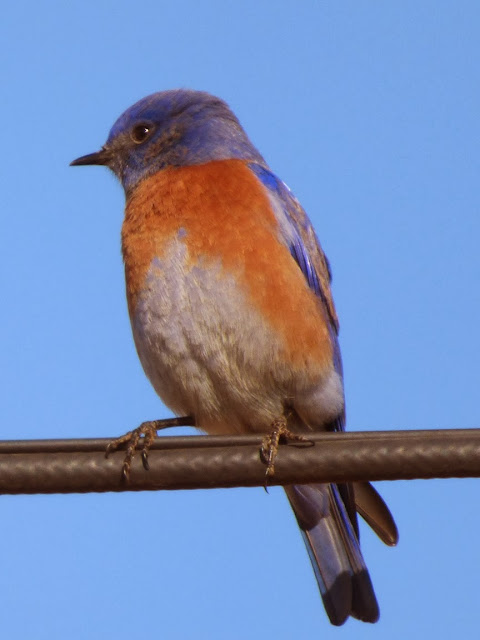 So the thing is, if you think in terms of resolutions, I say try something new and different. It can be one of the big dreams you've always had, but never believed it could be achieved; you can start right now to make it happen. Or make a small change and discover something new about where you live, whether it's to learn something geological, or ornithological, or biological. Your life will be richer either way.
Posted by Garry Hayes at 12:37 AM

Two of the best things about watching birds is that they're almost everywhere and there's always the possibility of seeing something unexpected even in the places you go all the time.