0.42 Inches of Rain Last Night! California's Long Drought is Over! Wait a Minute...The Problem of Day to Day Perception

No, the drought is not over. More on that in a minute... 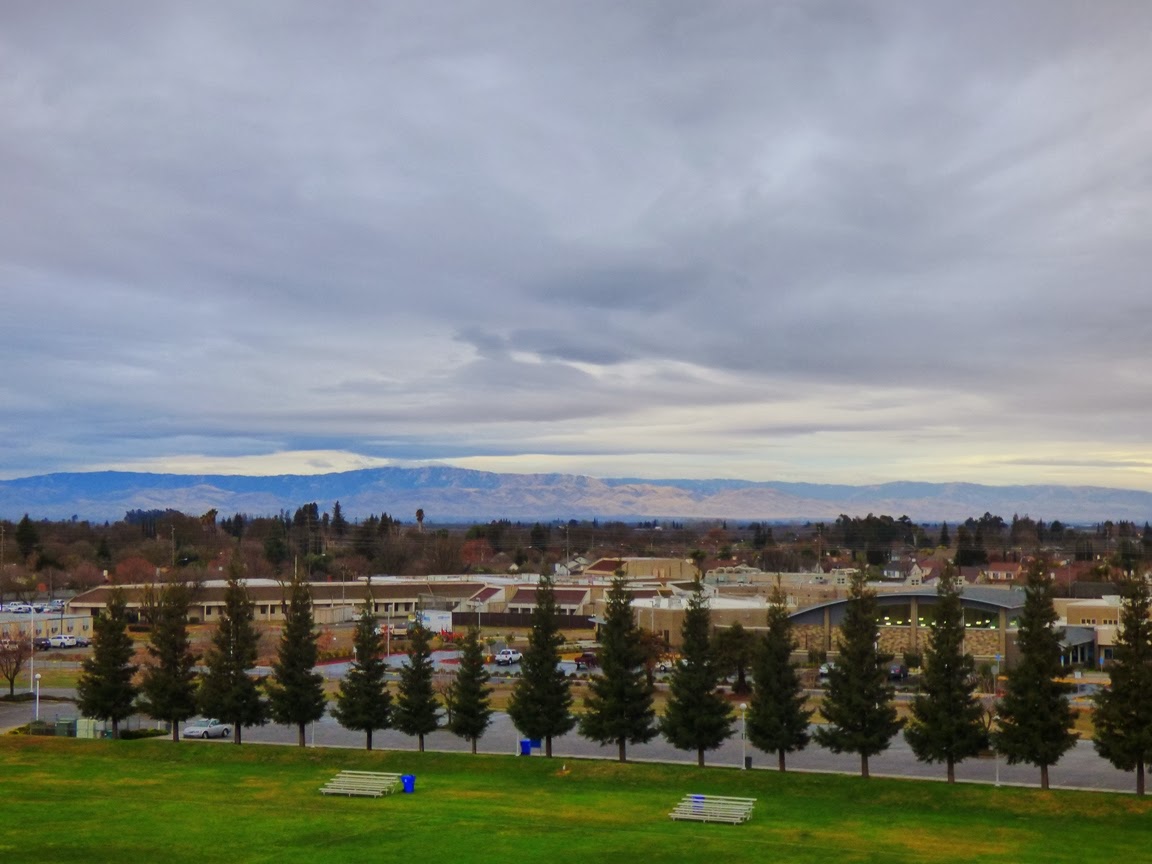 I've been waxing eloquently (I hope, but whatever) about how thrilling it has been to be teaching in our new Science Community Center on the campus of Modesto Junior College.  The geology labs were placed on the third floor, much to my delight. I've spent the last two decades of my career ensconced in a windowless office and laboratory. 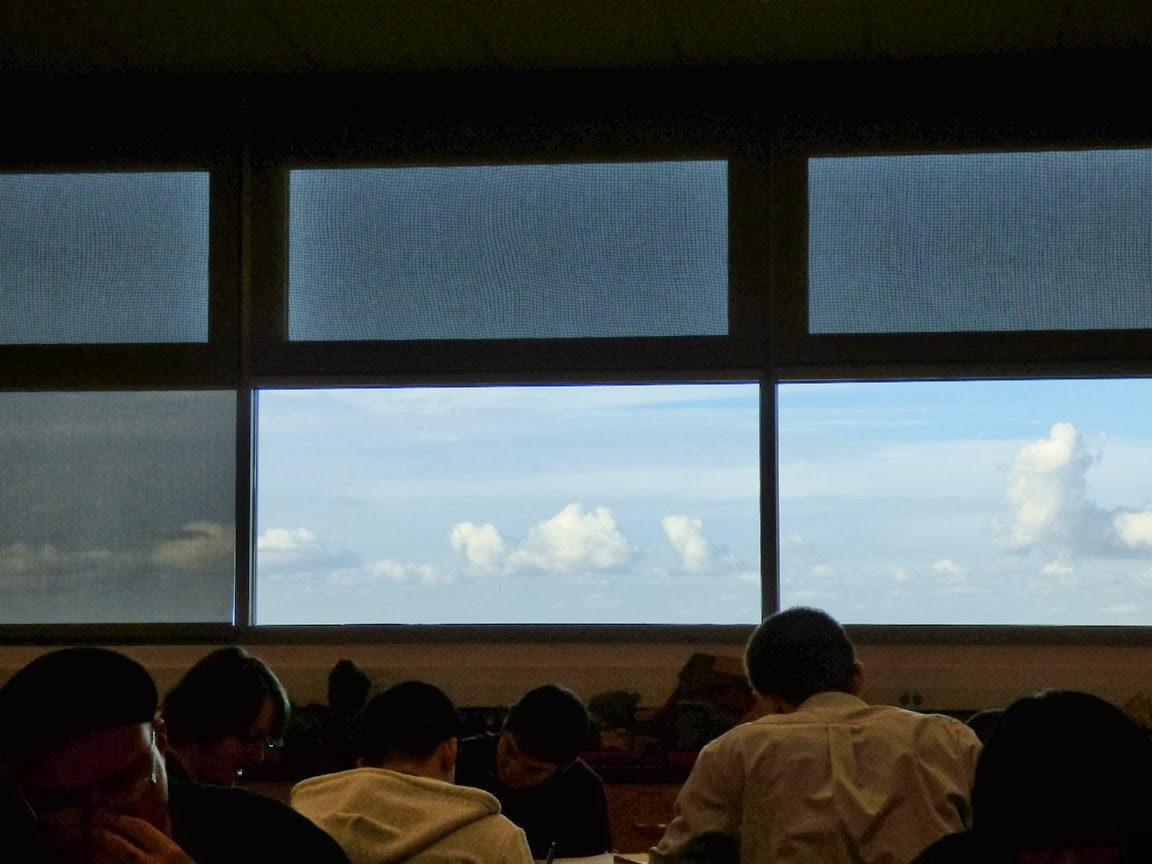 It's really cruel and unusual punishment to leave a geologist/earth scientist in a dungeon. We need to see the planet in action. One of my greatest delights has been the ability to look out my lab windows and get instant confirmation about atmospheric conditions. And today was special. It rained. 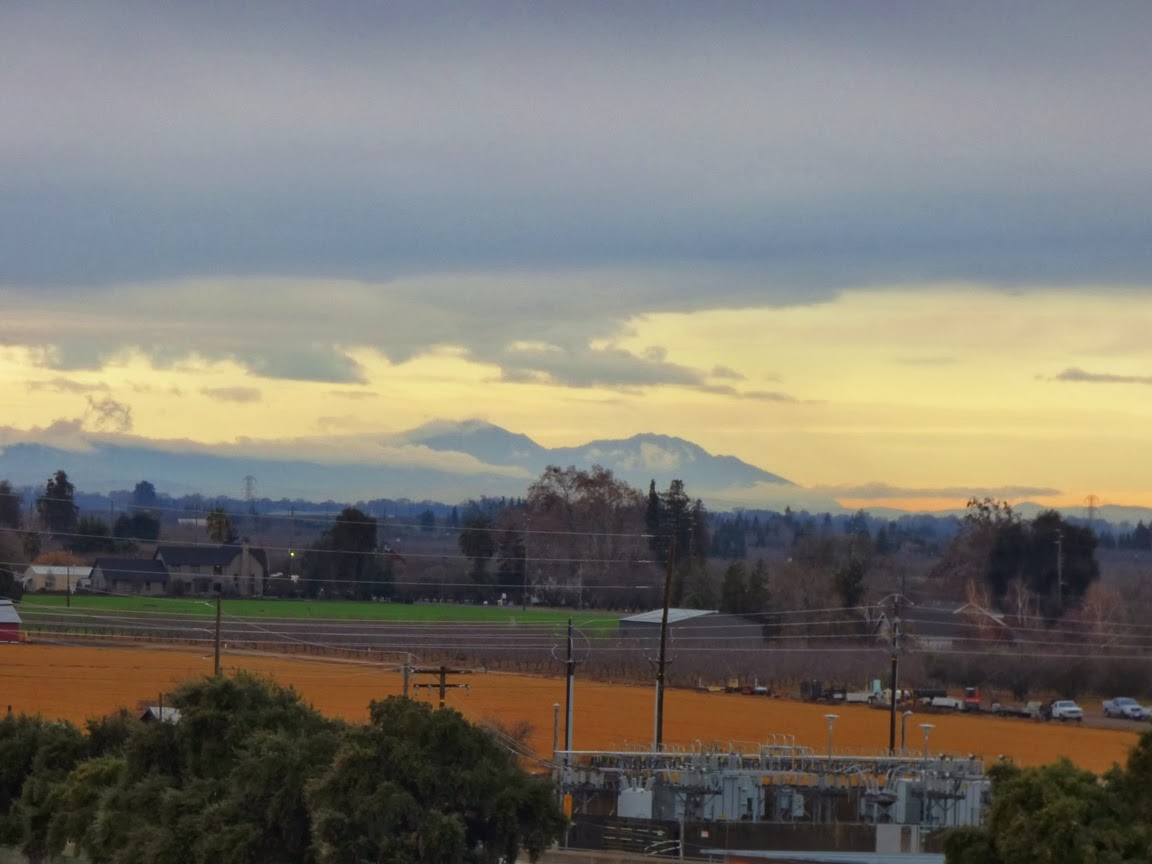 I'm sure there are those who don't think rain is all that remarkable, but this rainstorm was. It has not rained in most of California since Dec. 7, and that was barely a sprinkle. The only significant storm was in November, and our total before yesterday was about 1.3 inches. It should be around 7. By those standards, last night's 0.45 inches was a huge thing. But unfortunately it's not.

A normal year in our area will see around 13 inches of rainfall. The worst ever, in 1913, was 4.3 inches. We may be on track to do worse, and this is after two previous dry years. We are in trouble if some big storms don't develop soon. And there is no real sign yet that anything like that is happening. A hugely resilient high pressure cell, driven by exceptionally warm northern Pacific water is driving our storms north into Alaska, and apparently sending masses of arctic air into the rest of the country.

It's really easy to experience a rainstorm and think "the drought is over". But rain happens during droughts, just not enough of it. There is a lesson here for the politicians who earlier this month were experiencing frigid conditions of the the Polar Vortex and declared that global warming was a scam and a hoax. It still gets cold in winter despite global warming. But not as cold, and not as often. We are in the midst of global climate change, and the effects are very real. Sea level is rising, glaciers are melting, spring is arriving earlier (trees are blooming all over Modesto right now in January), and there are crippling droughts and heat waves (we've had 70 degrees days for weeks now in our area). I've been pleased by polls that show that vast majorities of the American people accept the fact of global warming and climate change, even in the most conservative of states like Oklahoma. If only their chosen leaders were as smart as their constituents. We are not the frogs in the boiling water; our politicians are. 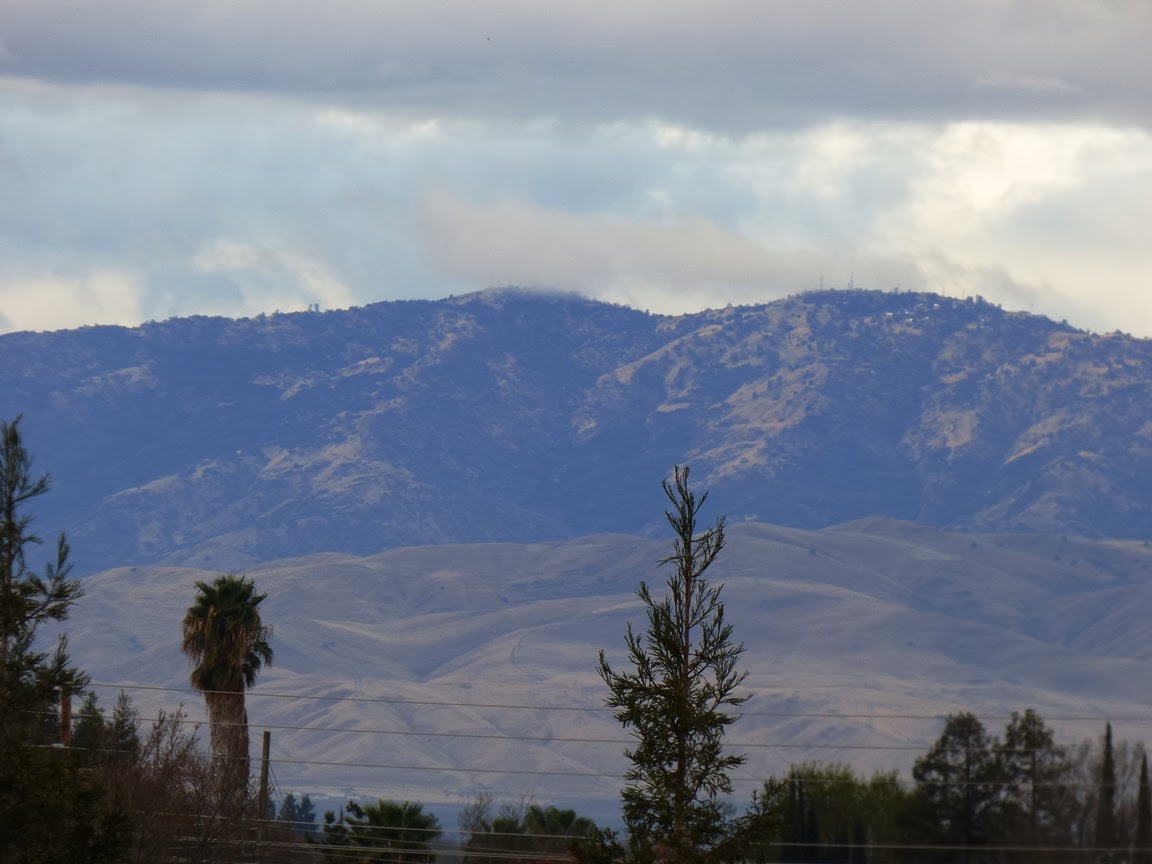 It was a thrill to walk on the roof of the building and take pictures of the Coast Ranges, which I haven't seen clearly in weeks because of the constant dust in the air. Our politicians in Washington feel the cold air and say global warming isn't happening. By that standard, the air was clear today and therefore we have beaten air pollution. Our children won't get asthma anymore. Hooray!
Posted by Garry Hayes at 4:03 PM