An Important Read for Californians, from The Center for Investigative Reporting 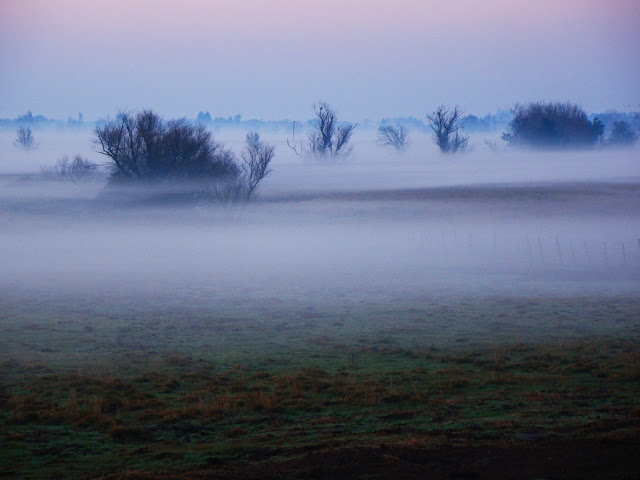 I'm kind of dropping everything and asking you to read the following article by Nathan Halverson from Reveal: Center for Investigative Reporting (and reposted in the High Country Times) entitled "All This Rain Won't Keep California From Sinking". It very accurately reviews the reasons the current storms are not going to solve California's water problems. The surface water may be okay for awhile, but the water underground is not being replenished, and that is going to have serious repercussions as move into the future. And almonds are a very big part of the problem.

Read the article. The picture I selected is a pasture that I've driven by on my commute to work for the last quarter century. In the last month, it disappeared, and in its place there are thousands, maybe tens of thousands of nut tree saplings. There is no new water to irrigate the orchards; it's being taken from underground aquifers, and in a few years, a decade or two at most, it will be dry and abandoned. And we'll all lose.
Posted by Garry Hayes at 12:10 AM

Garry,
With all the canals in the central valley aren't there problems with gravity-fed distribution of the water after the land sinks?

Very much so. It is one of the more expensive problems that crop up. If the canals are flowing the wrong direction, the problem becomes obvious.