So Nice When a Plan Comes Together...Chasing Clouds in the Olympics 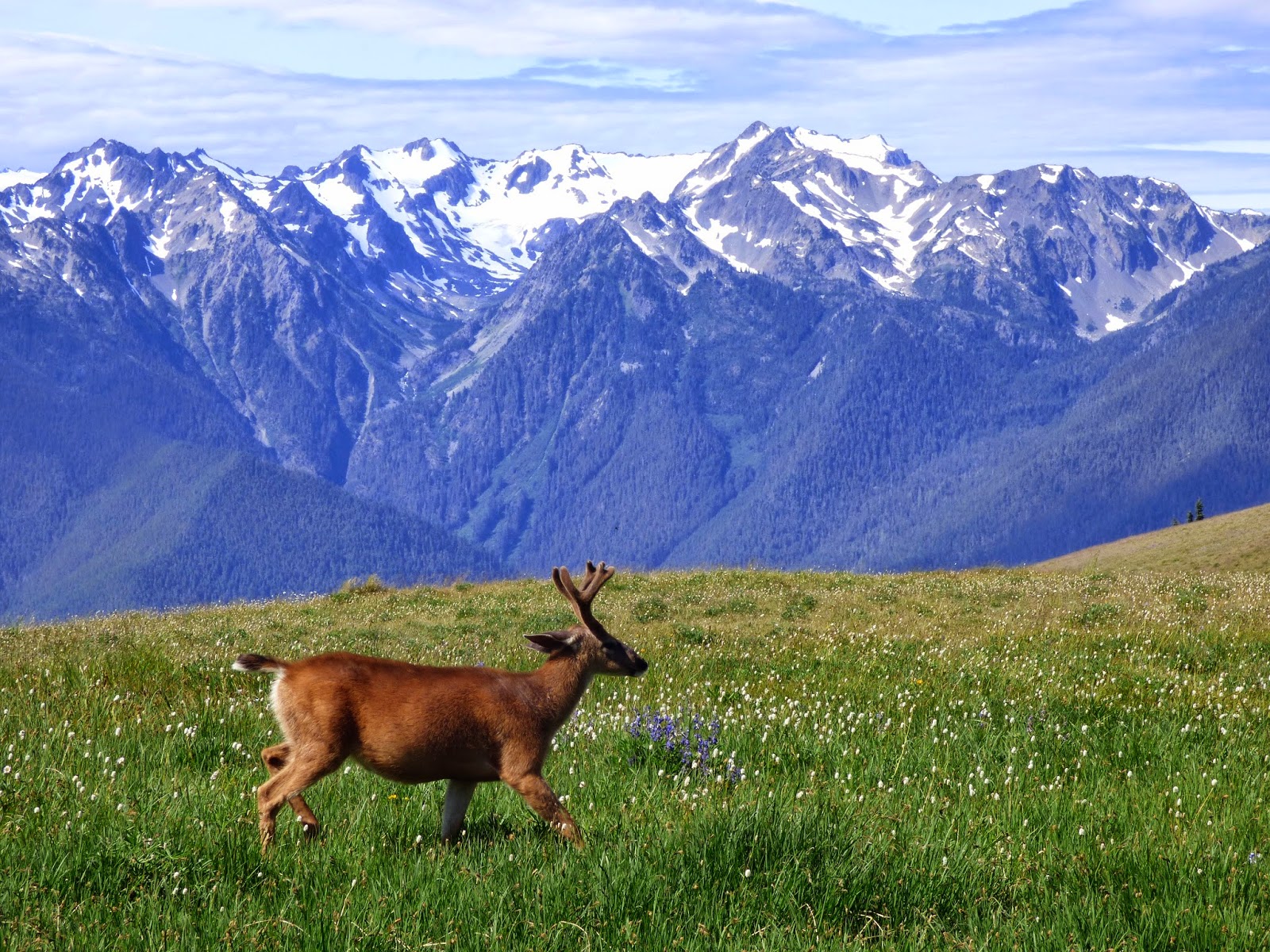 There's a tenseness that goes with all field studies classes, especially in the Pacific Northwest and Canada. You can't be particularly flexible with the dates when accommodations have been scheduled, and the weather is always a crapshoot. Add in a very ambitious itinerary (rarely a good idea, really), and all kinds of problems are possible. 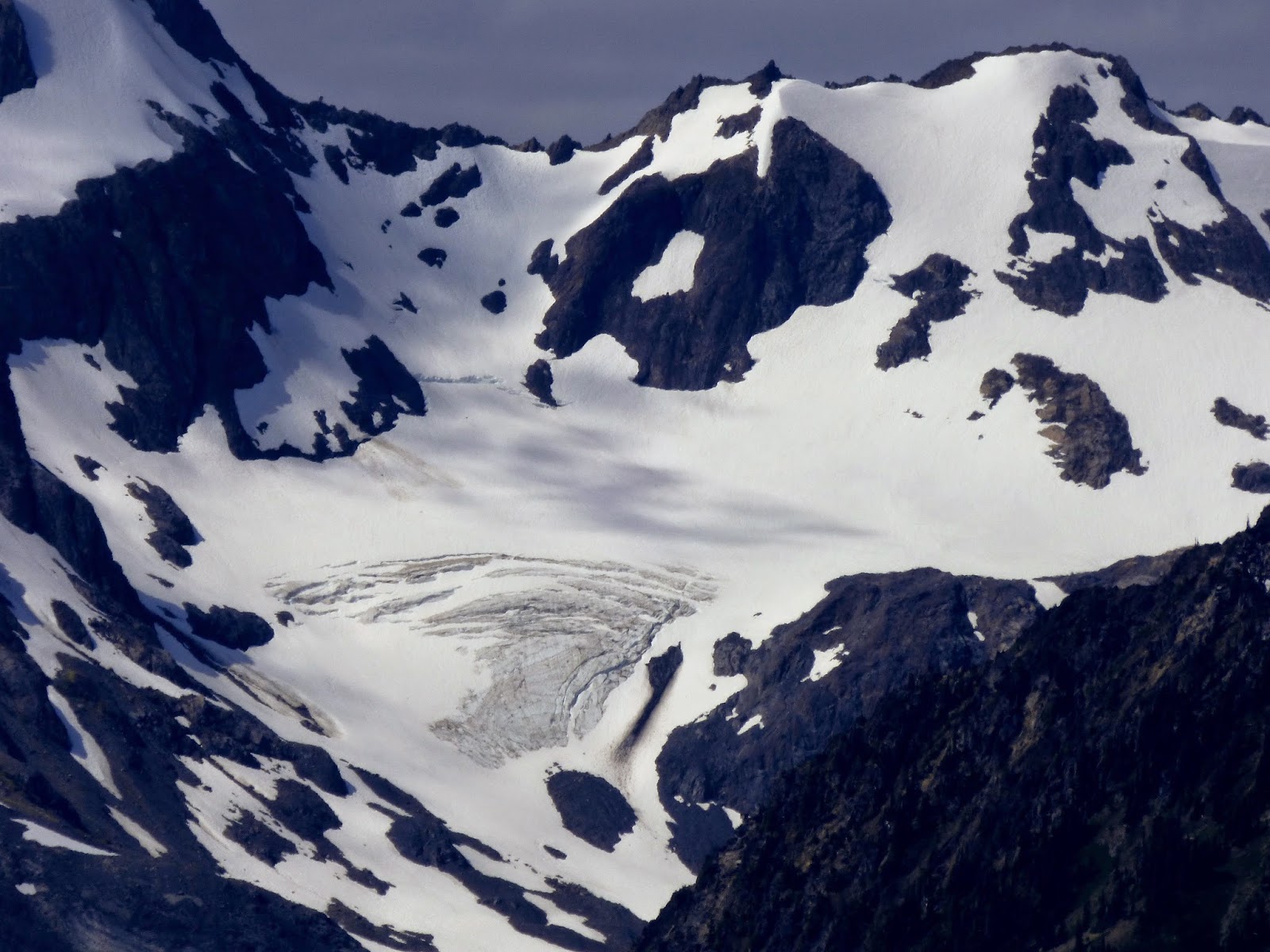 That's the kind of day we had yesterday. For a variety of reasons, we had two equally important localities that we felt we couldn't miss, but for it to work, we had to have a lot of things go our way: traffic flow patterns, an unusually early start, a very late ferry passage, and vulnerability to the vagaries of the weather.

I love it when a plan comes together (does anyone out there remember what show that came from?). There were overcast skies when we left SeaTac at 6:00AM, but we had no traffic problems, and arrived at the base of the road to Hurricane Ridge. We began to climb, and the clouds fell away! 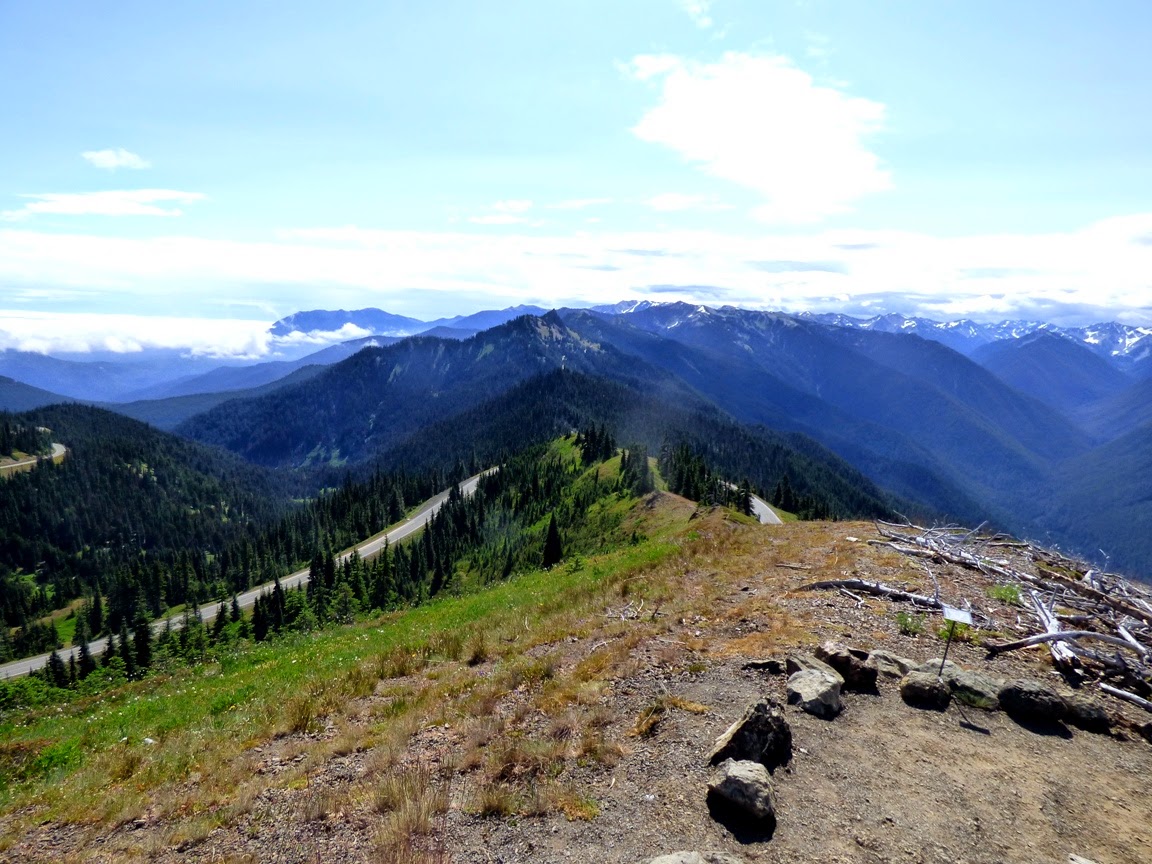 The view was absolutely spectacular, even more so than my last post, which involved pictures from our reconnaissance trip. Lots of flowers and wildlife to distract us as well. 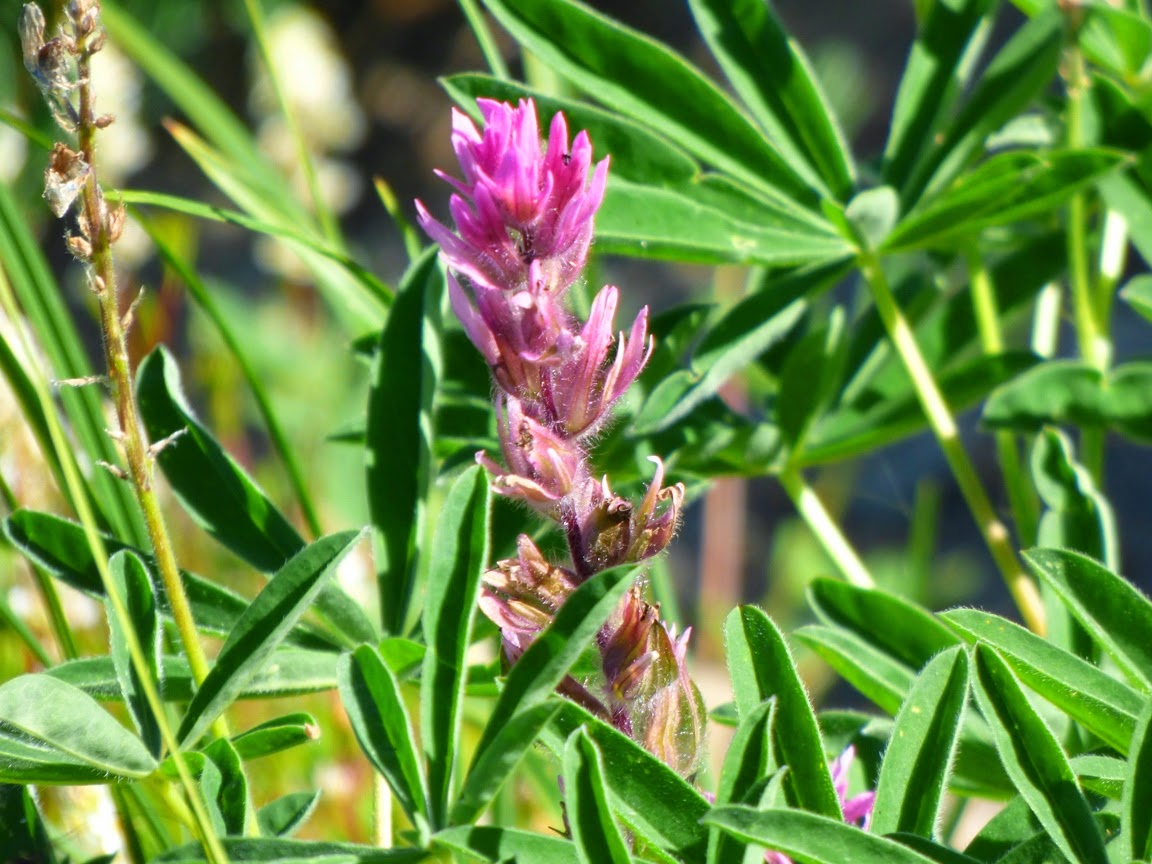 We then had to find our way to Neah Bay and the Makah Nation Museum, which houses artifacts from the Ozette site, which is sometimes called America's Pompeii. It was a Makah village that was overwhelm and buried by a mudflow, which preserved tens of thousands of artifacts, including wood, fibers and blankets, which are very rarely preserved in this humid environment. They don't allow pictures, so here is a deer instead. 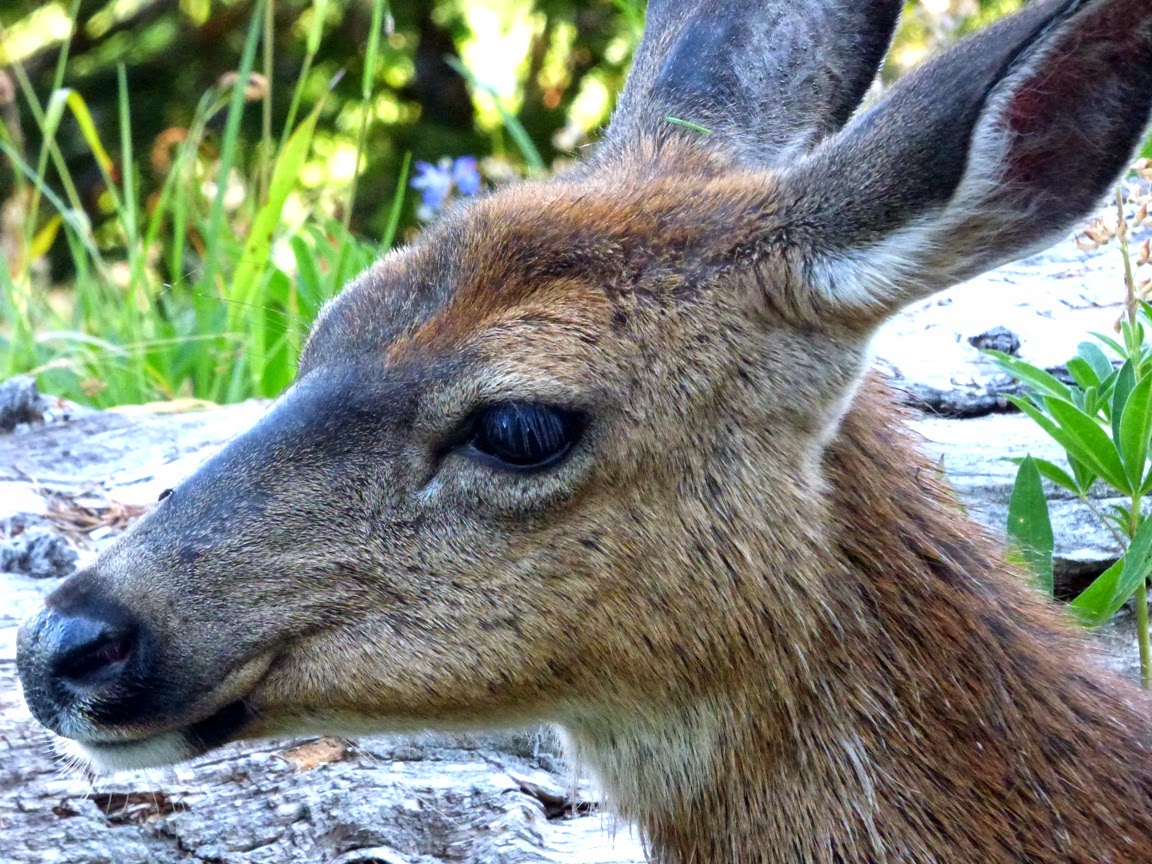 We needed to get back to Port Angeles to catch the late ferry to Victoria. We made it in time, got everyone on board, and we pulled into our hotel. A long day, but with wonderful sights, and a terrifying itinerary that actually worked. But we don't intend to make a practice of it! 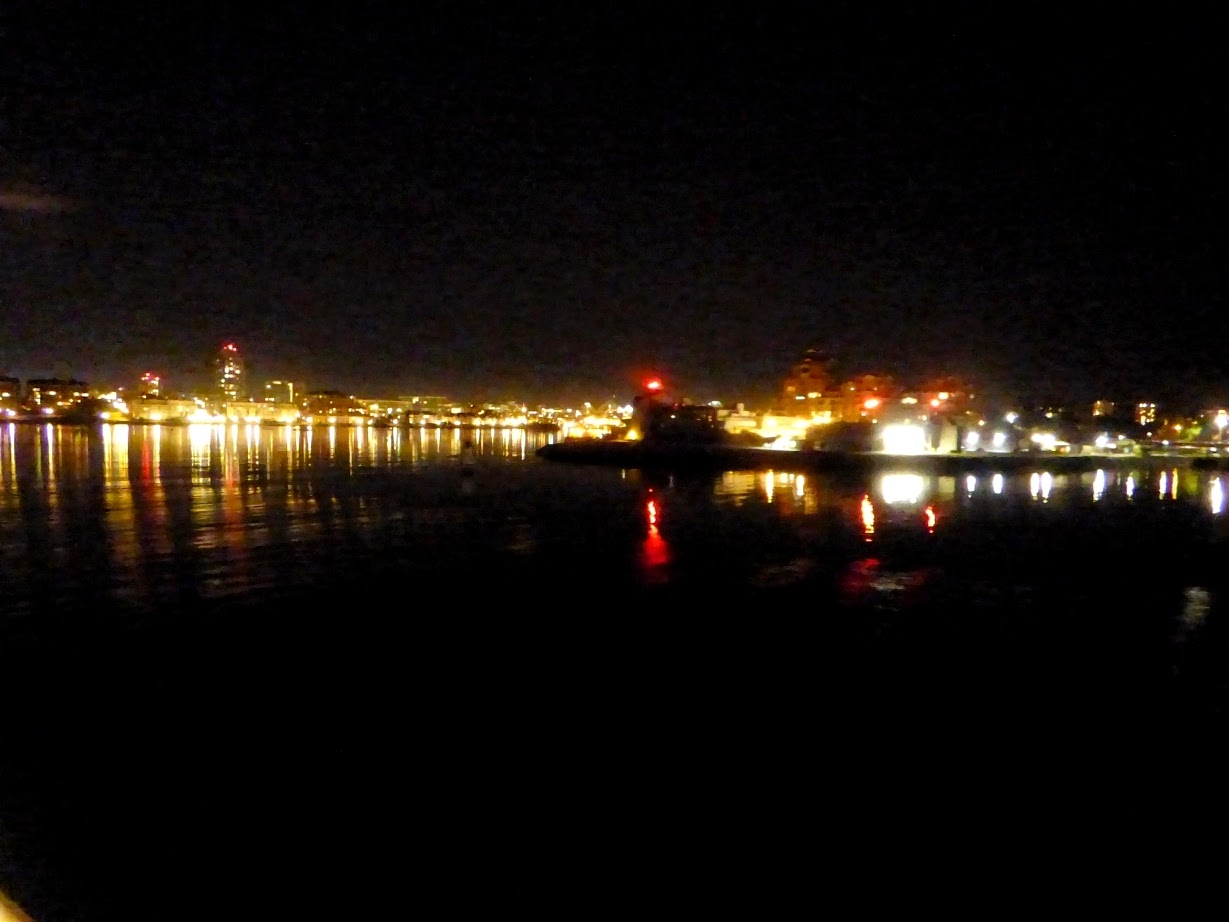 Of course, as if to provide a complete contrast, today we had rain, heavy traffic, and had to reroute the entire itinerary, despite being one of the "easy" days with only 70 miles of driving! The road ahead is going to be interesting, as there were heavy rains and flooding in the interior around Kamloops, where we are headed tomorrow. Adventure awaits!