My Home Town Takes Another Hit: The Parasites Strike Again 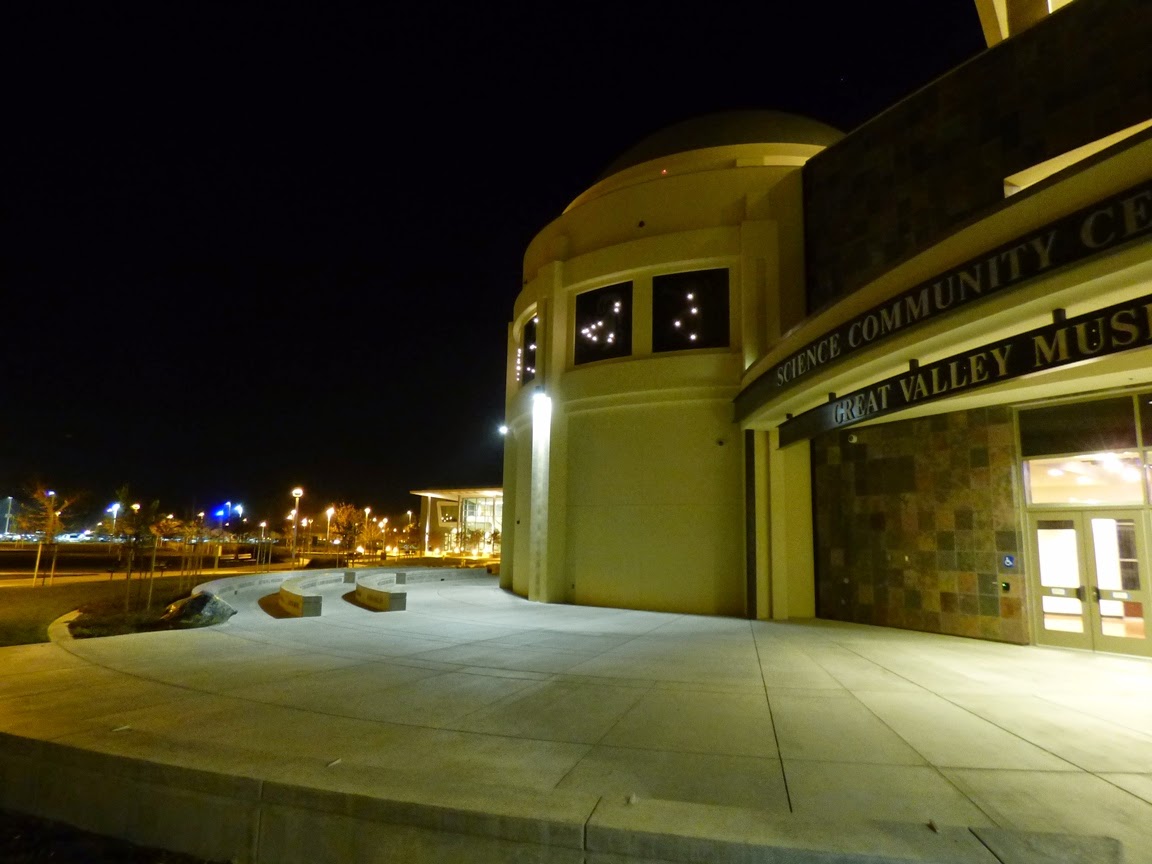 It gets discouraging sometimes. According to yet another report, Modesto is the worst place in the country, in this instance, the worst place to start a career. As usual, two California cities only a few miles apart, Modesto and Stockton, made the top five. Another town I have roots in is on the list as well, San Bernardino in Southern California.

I have some things to say in defense of my adopted home town, and I won't dispute the idea that it is a challenging place to live. But I have something to say about the assumptions and attitudes expressed in the article. It was written and is read by parasites. Seriously. Parasites, of course, are organisms that feed off of other organisms without providing any benefit in return. If they did, we would be talking about symbiosis. Think about what Wall Street investors, the bankers, and the hedge fund managers who read and write these articles do: they move papers back and forth, hoping to profit. They don't produce anything of value except more pieces of paper. They live off the labor of others, and the thought of being responsible for the well-being of those laborers isn't on their radar. Ask them what they think of minimum wage laws.

So these writers, including Jerry Kronenberg, assume that any college grad is looking for a career based on making money and visiting museums and art galleries in their leisure hours. Goody for them. Where is the idea that they might give something back to the society that allows them to get rich? Where is the idea that someone might be idealistic enough to come to a community in an effort to make it better? In their minds, if you can't make a ton of money off it, the place isn't worthwhile. 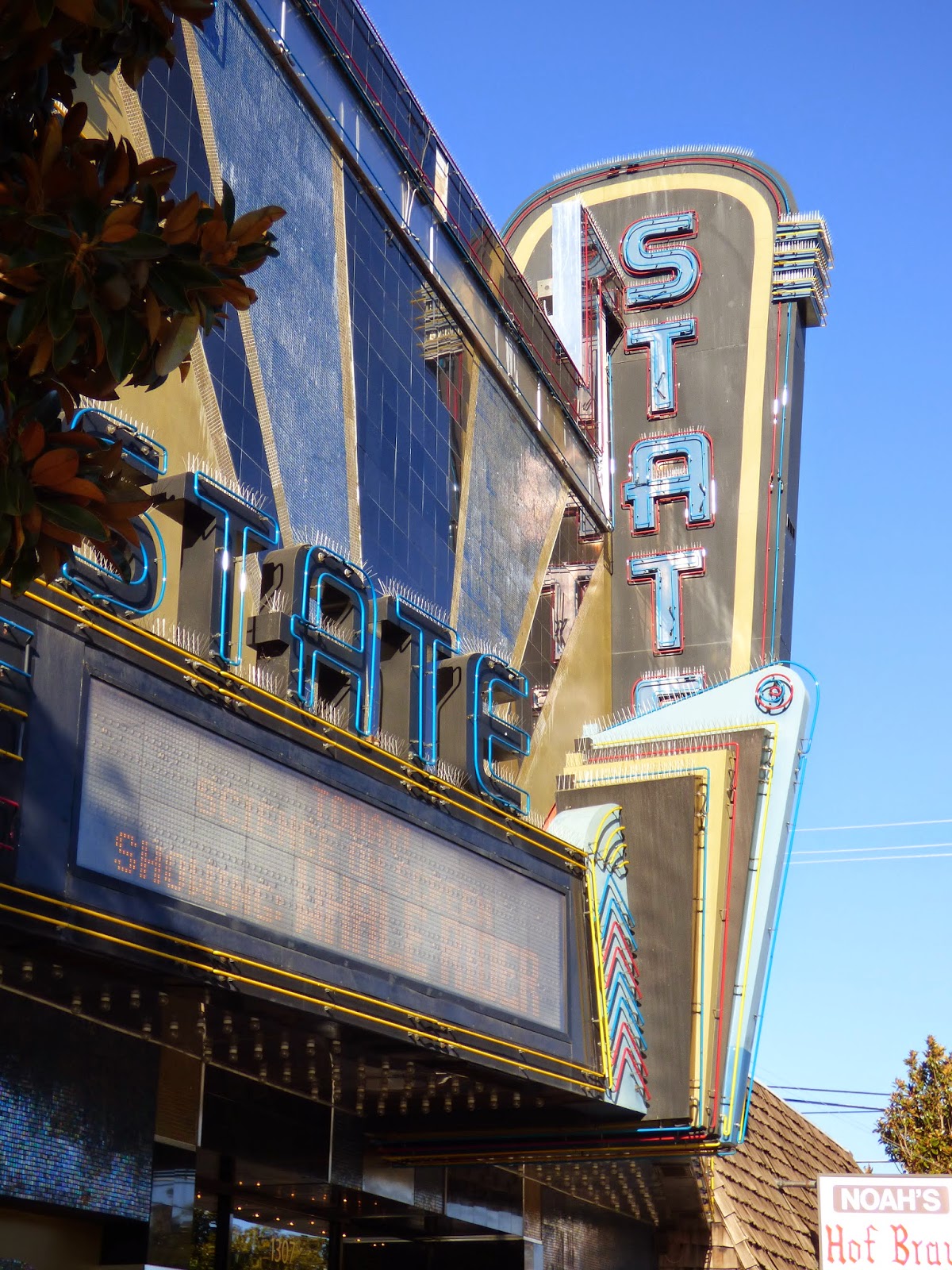 I guess it's ironic, but one of the main reasons that Stockton and Modesto are lousy places to live is because the housing market is still in the toilet. We were national ground zero for foreclosures for the last six years. The value of my house plummeted to less than a third of its highest valuation, and even lower in real dollars than it was when we bought it in 1990. So who was responsible for the recession that destroyed the economic futures of tens of thousands of people in our community and left our unemployment rate at nearly 14%? Those same investors, bankers and managers who see fit to judge the livability of our community. And none of them are in jail.

So let me tell you something about my hellhole of a community. Before the Great Recession, when we were for once feeling economically secure, we voted for Measure E, a bond issue that led to a renaissance on our community college campus at Modesto Junior College. We have the best agricultural program in the state, and as my longtime readers are no doubt aware, we also have the best science teaching facility of any community college in the state. It includes a state of the art planetarium, a fully operational observatory, and very soon the Great Valley Museum. Our own community had this built, not the state, not the federal government. Our community supports the Gallo Center of the Arts, and we have a  treasure of a 1930s art-deco movie house, the State Theatre. We gave the world George Lucas, Jeremy Renner, Timothy Olyphant, Mark Spitz, Suzy Powell-Roos, and Harve Presnell. We've got MoBand.

Here in Modesto I work with a great many good and decent people, and many of them work as teachers, social workers, and counselors. They don't worry about getting rich, which is okay because they won't. Others work hard in our few remaining factories making things, the ones the investing class haven't closed yet. But most importantly, our community grows and harvests food. Every time the economic parasites see fit to criticize our unemployment rate, they should realize the seasonal aspect of working in the fields. Whenever you eat in the United States, there is about a 25% chance that the food on your plate was grown in our valley, picked by our farmworkers and packed by our laborers that you so readily put down. You might try a little respect. 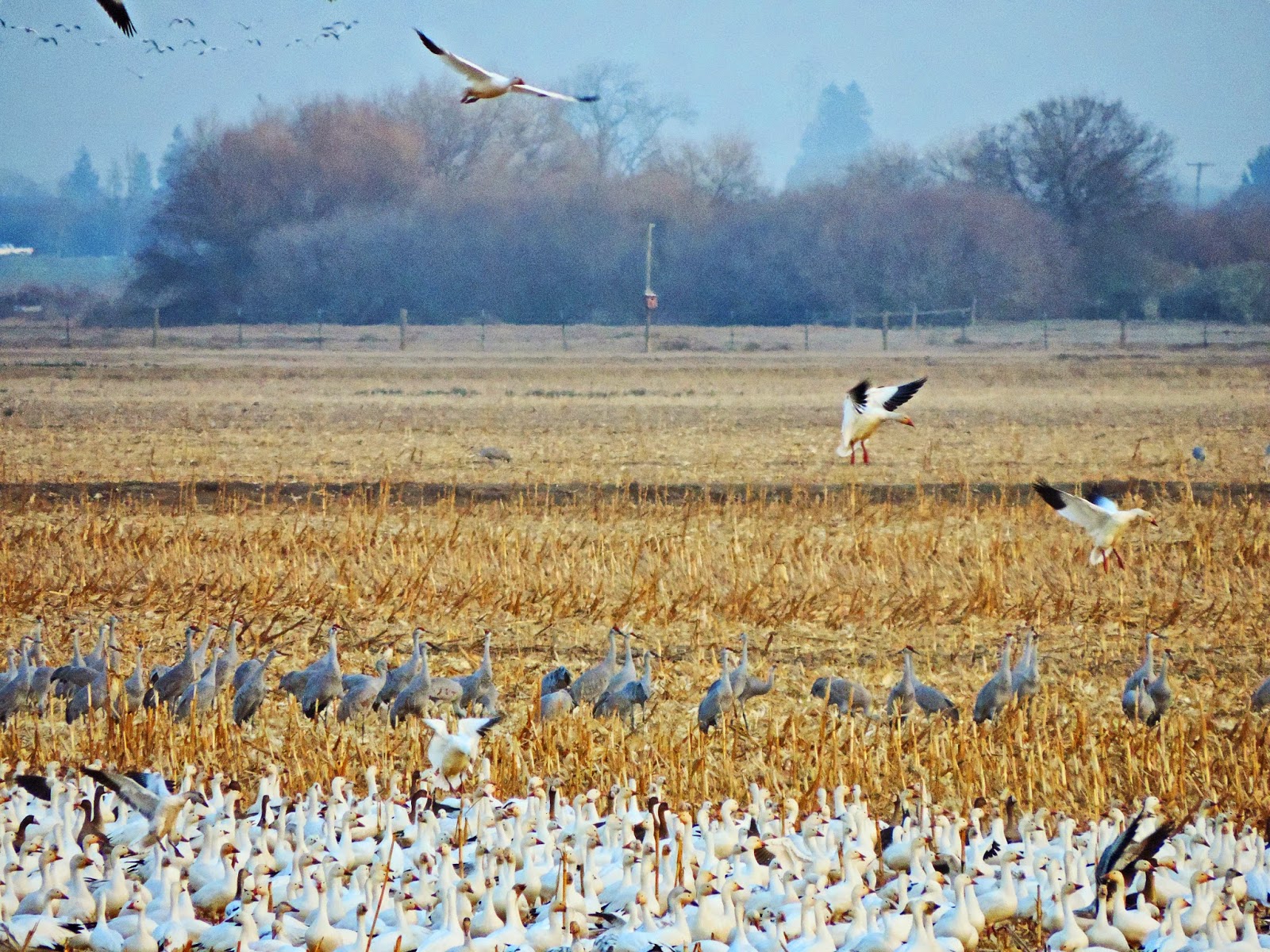 To top it off, our valley is an environmental mess and yet it still offers refuge to millions upon millions of migratory birds and other species. We have our own Serengeti Plains just a few miles out of town. 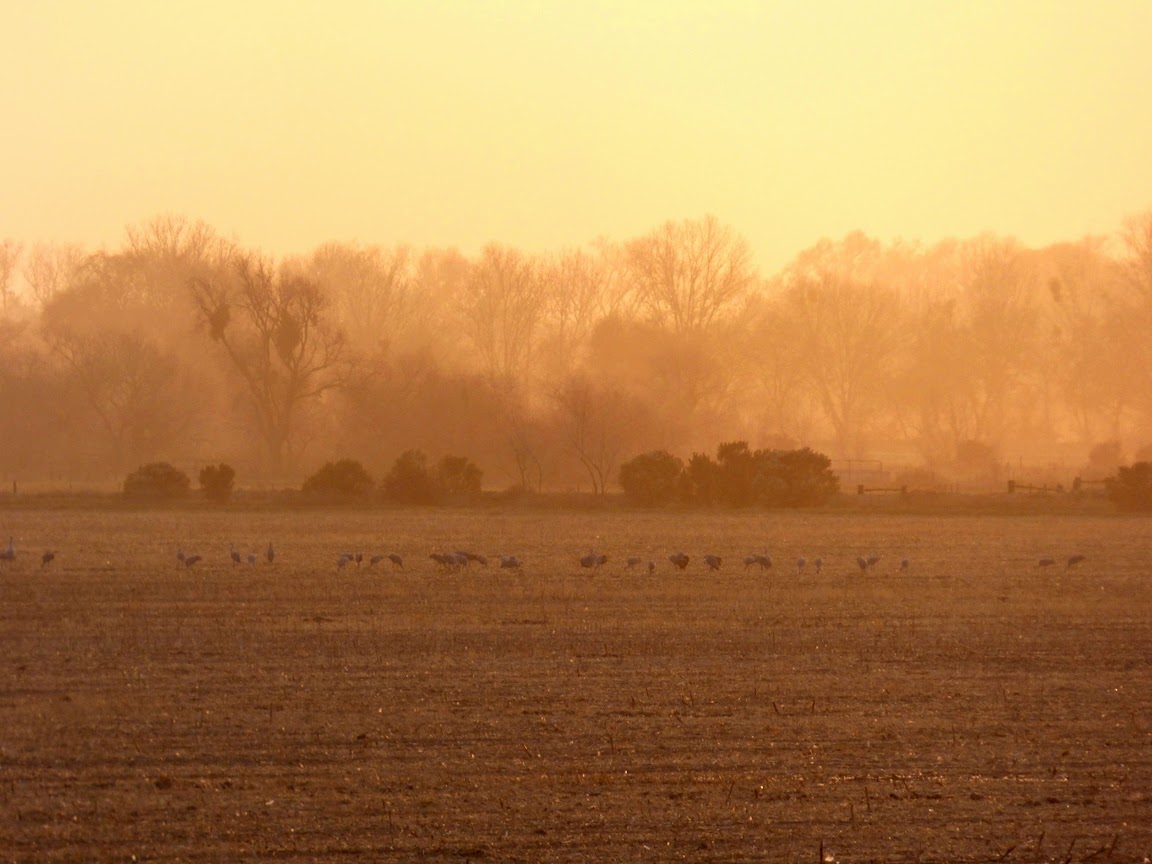 I imagine this post is a little out of character for Geotripper. Yeah, I got angry when I saw the article, and I admit my response my be a little bit of an overreaction. At a certain point it gets old being the butt of jokes made by filthy rich comfortable people who wouldn't last a minute here. We've been beaten down harder than just about any other community in the country, and we're still here. Modesto and Stockton have some good things going for them, and a lot of good people live and work here.

It says a lot about the character of those who continue to publish "worst places to live" lists as a source of humor, when they are in part responsible for what happened here.
Posted by Garry Hayes at 10:40 PM

I just love your classic posts. And I love this 'out of character' post. And the best line was 'Serengeti plain' I sat up. Excited. Tell me more about 'your' Serengeti

Here it is: 20,000 Snow Geese taking off at once at the bird refuge just a few miles south of town: http://geotripper.blogspot.com/2014/01/birds-of-my-neighborhood-geotripper_19.html

I'm with "Field of Gold" above - keep writing from your heart and passions, Garry. Very worthwhile for so many reasons. Big Cheers from Vancouver BC.

I think good people generally find good things wherever they live, and are happier too. Perhaps we can draw related conclusions for the folks that find the negative ;-)