So What Do You Gain From Teaching Anyway?

It's been six years and 1,307 blog entries since I began Geotripper as sort of a lark. I had a lot of digital images of geological subjects, and lots of stories from twenty years of teaching, so I figured I had a few months of material to write about before I ran out of steam. I guess that didn't happen, and here I am, still excited to be telling the story of the Earth through my experiences as a community college professor. It's been a great life and career, and I couldn't be happier about my life choices.

When I started the blog, I had just finished my stint as the president of the Far Western Section of the National Association of Geoscience Teachers, and some of my first entries were abridged versions of my president's letters that appeared in the section's twice-yearly bulletin. These notes described some of the reasons it was important to teach geology, using the Burgess Shale of British Columbia, Kartchner Caverns in Arizona, and Mt. St. Helens as a springboard. The gist of my thesis was that geology was a fascinating science, but it was also critical to produce informed citizens who could vote intelligently on issues of science such as fossil-fuel dependence, global climate change, and land-use decisions.
Today brought me a different perspective. What does one get from teaching? It's taken me six years to get around to discussing the particular issue, and here is a clue: it's not the money. It's a good job and relatively secure, but it won't make you rich. It is a career that includes necessary dealings with complex bureaucracies that can be frustrating at times. And sometimes one must deal with students who don't seem to care about their education, and others just don't have the skills or tenacity to stick with it. Sometimes we lose them. 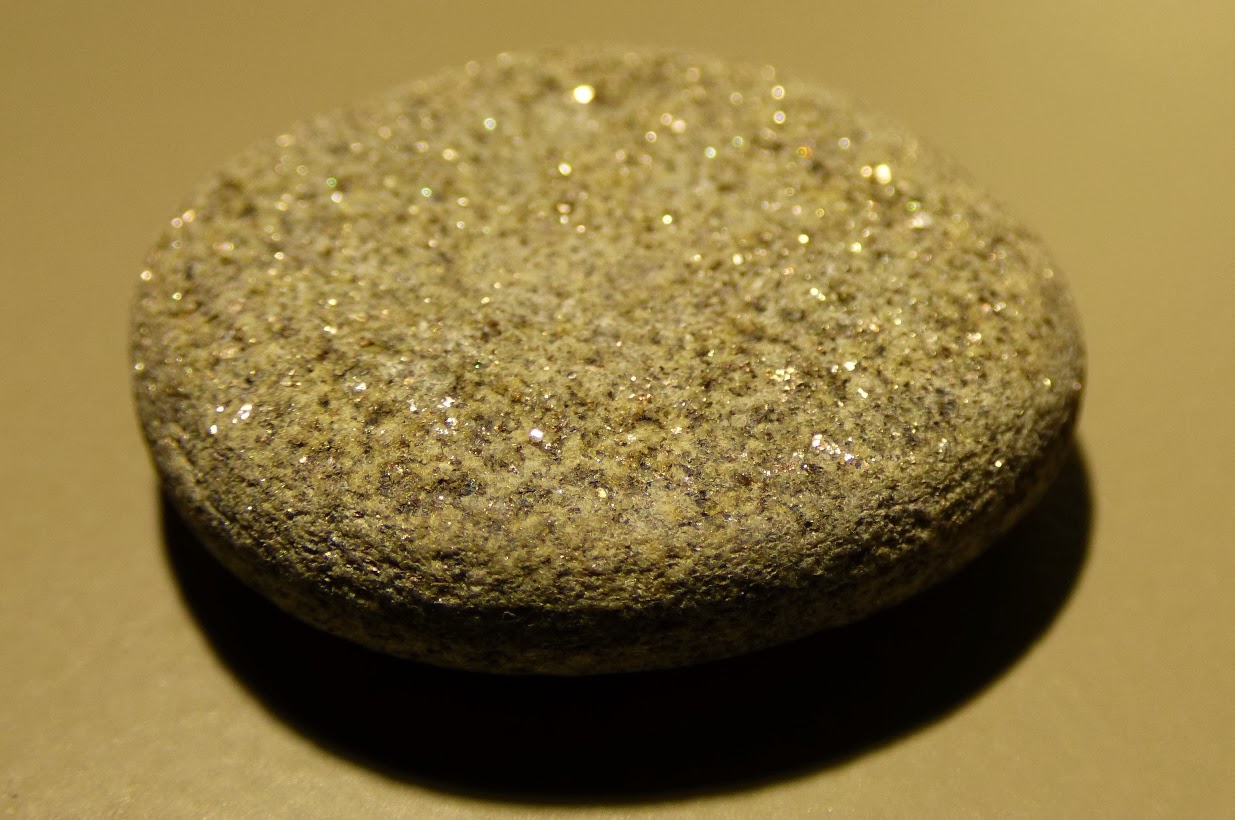 But sometimes it works and there are success stories. One is given the privilege of changing lives for the better. There is nothing quite like seeing people who seem hopeless find something deep within themselves and assisting them in their efforts to overcome economic disaster, mental illness, or cultural limitations to succeed and make their lives better. I've been buoyed up by watching people who were illiterate as adults fight their way through reading courses and eventually earn a degree. 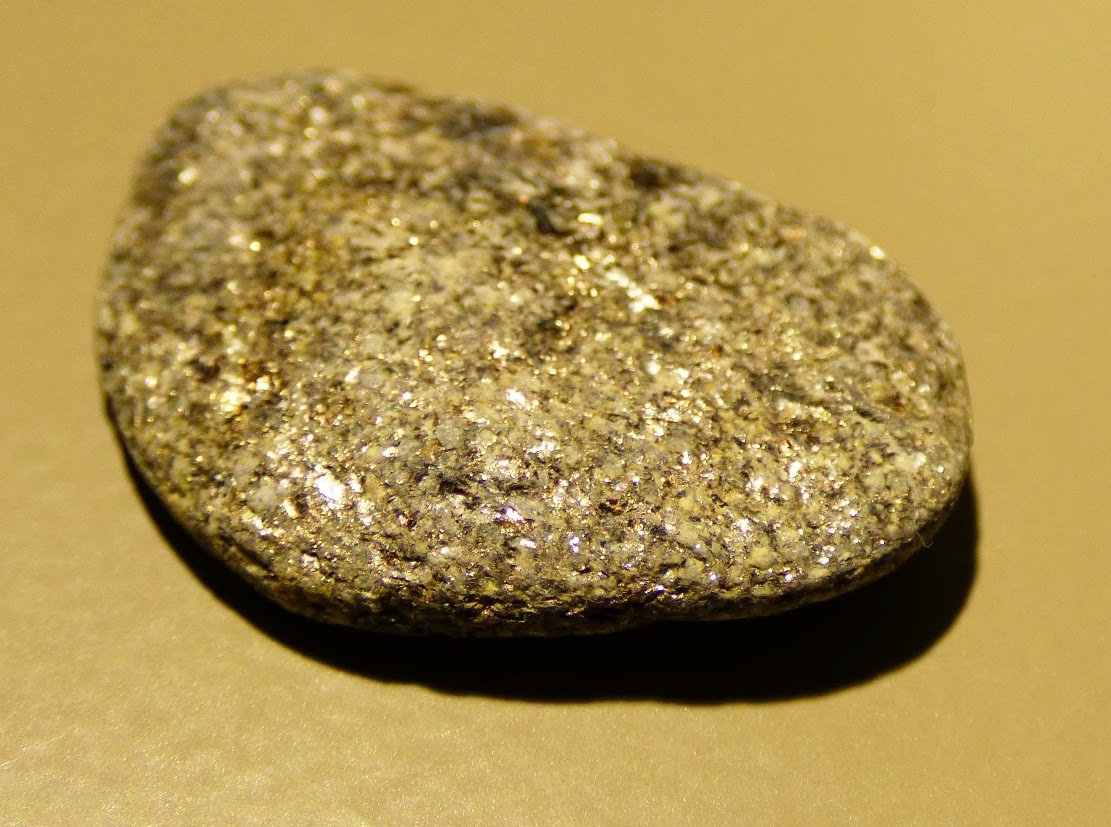 These thoughts occurred to me because I had a bit of a surprise today. A big surprise, really. I was rushing to my office after teaching three hours of classes after getting home from our field studies trip late last night feeling tired and frazzled, when I hear my name. I turn, and there is a former student who has dropped in for a visit. He has a gift for me, he says, and hands me five or six very small pebbles. You were probably wondering why I was showing you pictures of rock samples in an article about teaching. On the face of it, they aren't overly remarkable: a nice little piece of tourmaline crystals in pegmatite, a garnet crystal in quartz, a couple of pieces of schist, and a rounded sphere of granitic rock. What's remarkable is where he picked them up...they were on the flanks of Mt. Everest. My student was part of an attempt to climb the world's highest mountain. Despite all the privations and exhaustion he must have felt, he thought to pick up a few stones for me, the person who taught him about rocks so many years ago.

To say I was touched is a huge understatement. 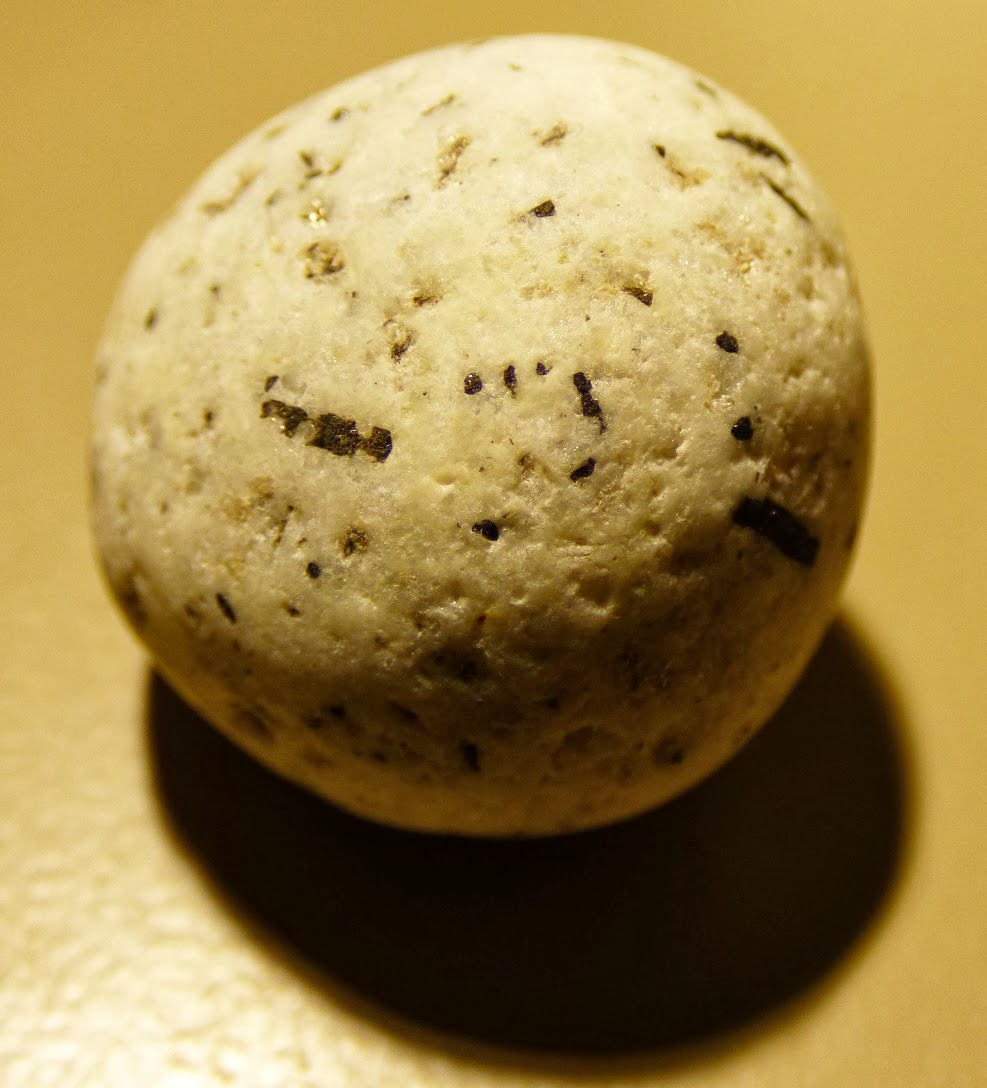 So, what do you gain from teaching?

Sometimes they come back to say thank you.
Posted by Garry Hayes at 12:27 AM

You've taught many others like me through your very interesting blog! Thank you and keep up the good work.

I know this might sound crazy, but this was very touching and brought tears to my eyes. Your heartfelt words were just beautiful...and once again explains why you are the best teacher of geology ever! Your love and enthusiasm of the subject is always evident and this excitement and quest for more information overflows on, and out to your students. It was an honor and privilege to have been one your students. Most of us will never climb Mt Everest, but our appreciation for you and how you've touched us are the same as with this former student who brought you these amazing rocks from his journey.

Thanks Ron - this is a pick-me-up I really needed. Thank you for sharing the inspiration.
Christie