On the Road Again: Into the Valley of Death (and check out a new geology blog) 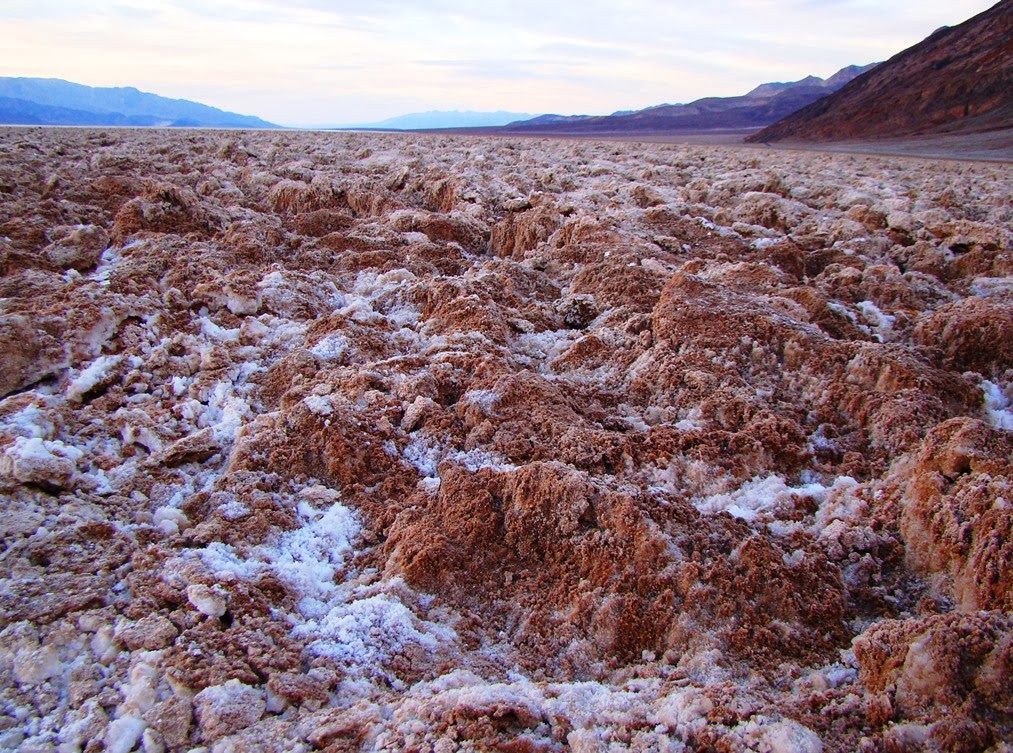 It's finally dawning on me: I'm hitting the road again. With students! I often imagine while in a classroom of having the walls and doors fading away into an open landscape where the principles I am discussing appear in front of us and around us in perfect clarity. Such is the experience of teaching in the the most geological national park in the world: Death Valley National Park. 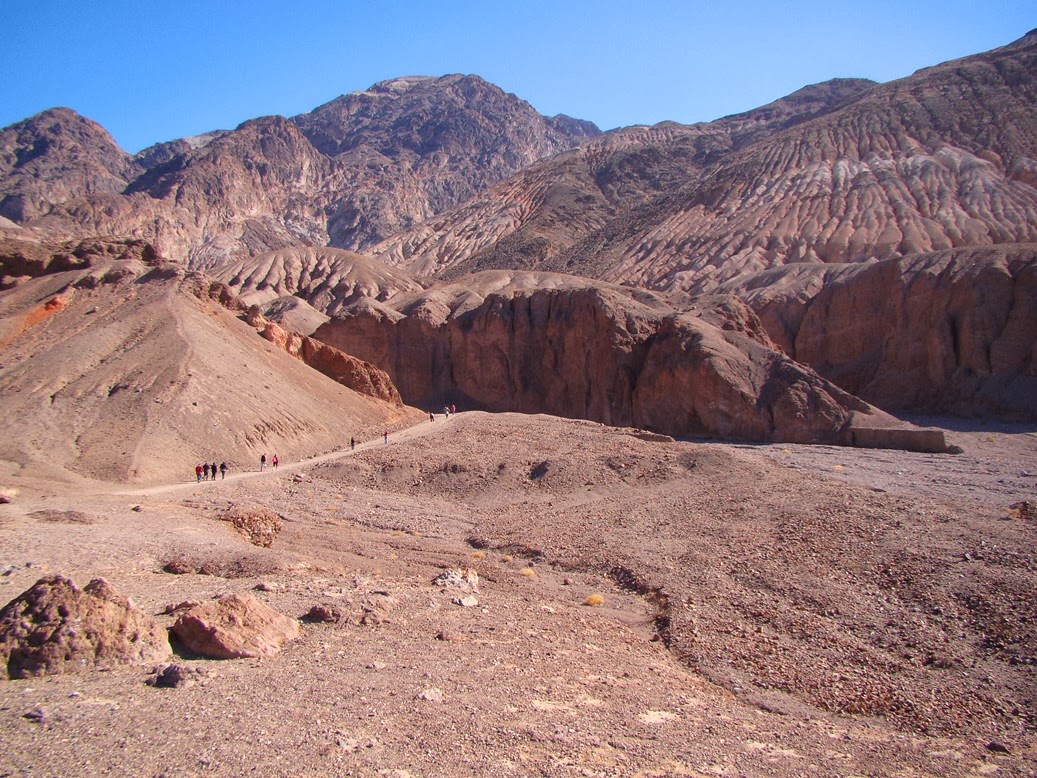 We will have four days working our way through two billion years of Earth history, with an opportunity of experiencing a sometimes deadly landscape during the part of the year when it is pleasantly warm instead of killer hot. 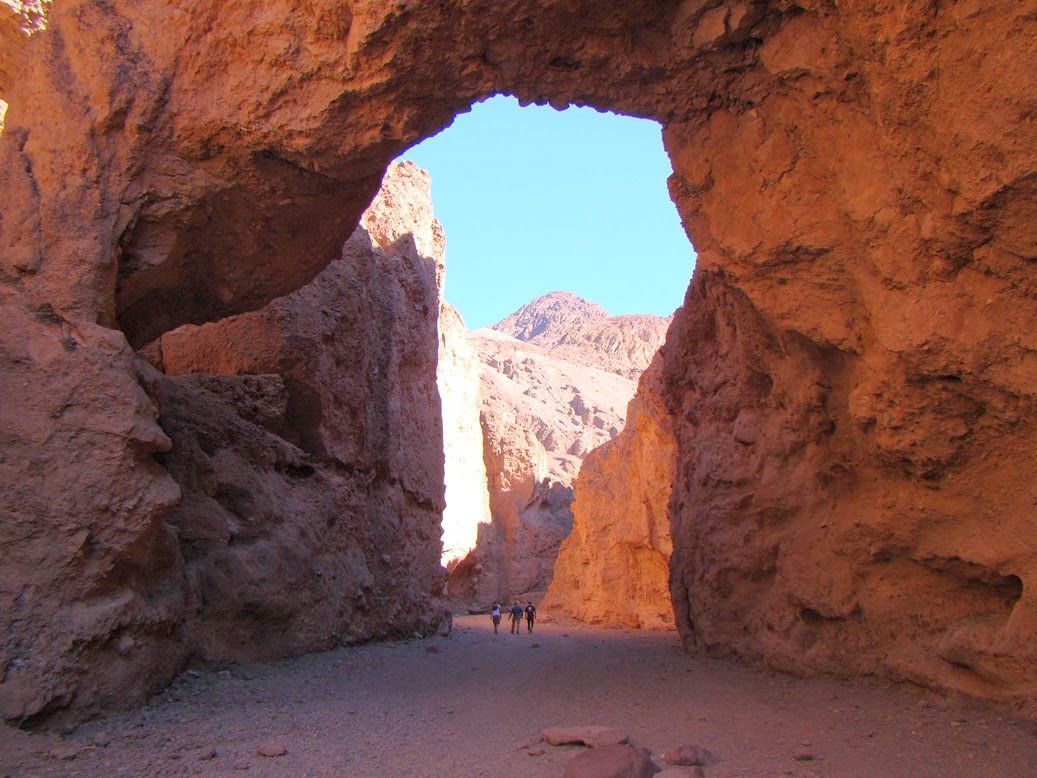 There are so many sights in this incredible national park. The Earth's crust has been stretched and broken, exposing much of the upper crust of the western United States. 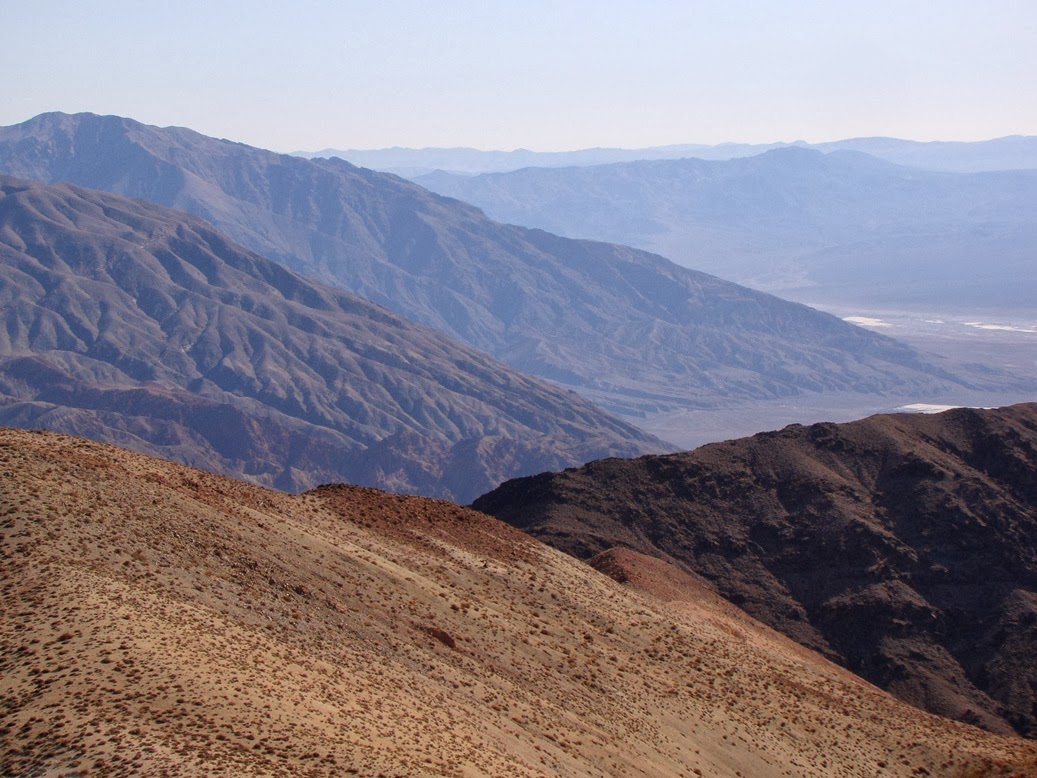 I've no idea whether I'll be able to post while on the road. Stovepipe Wells has a notoriously undependable web connection, but if I get the chance, I'll drop in and send a few updates 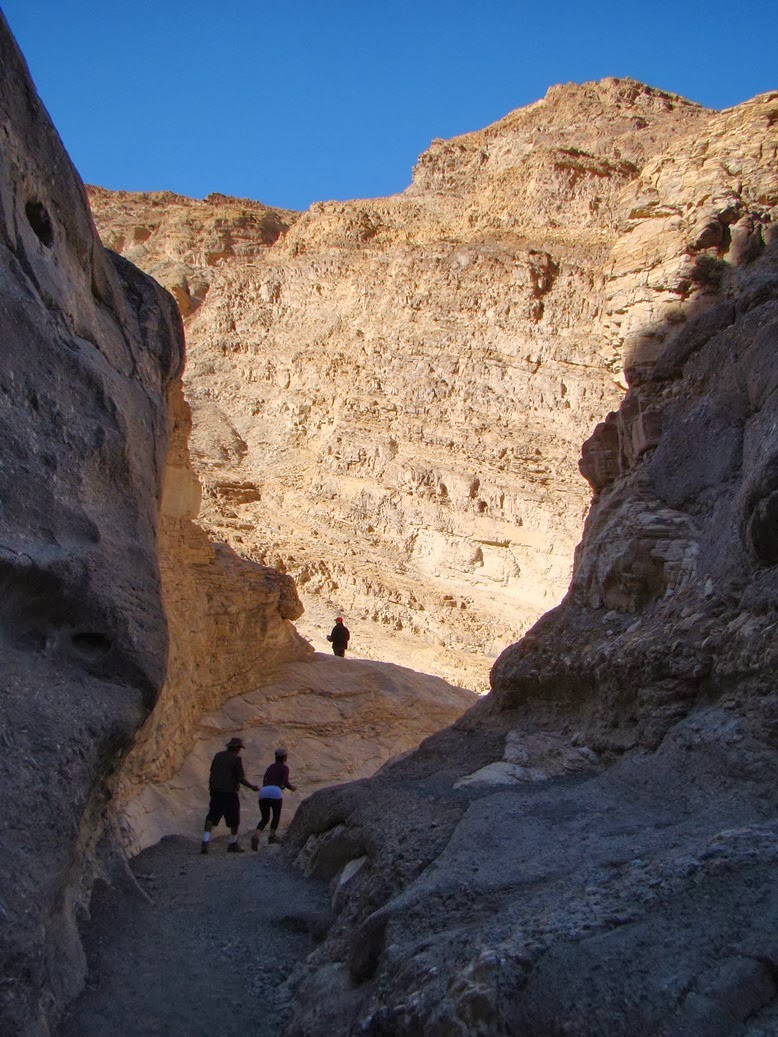 In the meantime, have a delightful holiday weekend. We'll catch you later on! If you want to read some good geology writing while we are gone, may I recommend "Diary of a Geology Student"? My former student Becca has been putting up some excellent material in the last few weeks, especially this post about being a student these days.
Posted by Garry Hayes at 12:39 AM

My heart and soul is with you...wish I was there with you all.