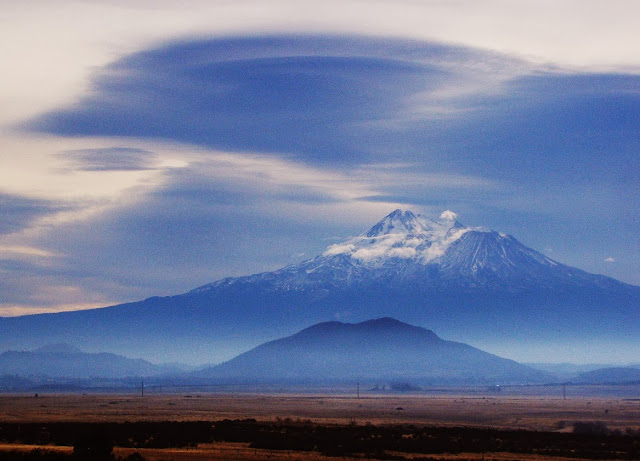 So California is all about earthquakes, right? Oklahoma has tornadoes, Florida has hurricanes, Minnesota has blizzards,and California has the San Andreas fault (and all the other active faults that no one seems to remember the names of). But really, California has a "little" of everything, and we have a "big" of volcanoes. I was on my way home today from family Thanksgiving celebrations in Oregon, and while we traveled down Interstate 5, we had some simply awesome views of California's gigantic volcano, Mount Shasta.

Shasta is the second tallest volcano in the Cascades Range at 14,179 feet (4,322 m) after Mt. Rainier, but in bulk it is the largest composite cone/stratovolcano in the range (Medicine Lake Highland, also in California, has more volume, but is a shield volcano that doesn't even reach 8,000 feet in elevation). The mountain is composed largely of andesitic lava flows and ash deposits, but also includes outpourings of basalt and dacite. It has been active for more than half a million years, and may have last erupted in 1786. It has had eruptions on average every 600 years or so, making it the second most active volcano in the Cascades after Mt. St. Helens. 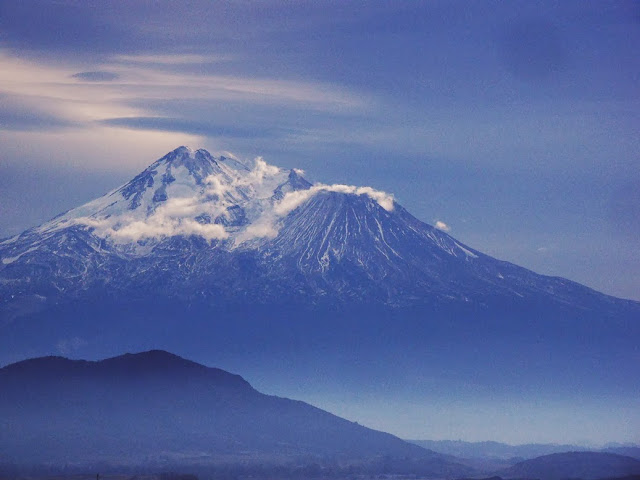 Shasta is a composite cone in the truest sense. At least five distinct volcanoes in various stages of disrepair make up the mountain. The earliest collapsed around 350,000 years in a gigantic debris avalanche that flowed 28 miles north to the vicinity of Yreka (the nature of the slide was not recognized until the 1980s after St. Helens produced a similar avalanche with a length of 12 miles). The Sargents Ridge and the Misery Hill cones erupted, became dormant and were deeply eroded by glacial activity. Shastina erupted around 9,800 years ago forming a large satellite cone that is actually the third highest volcano in the Cascades. Hotlum Cone is the currently active volcanic center, having erupted fairly often during the last 9,000 years. 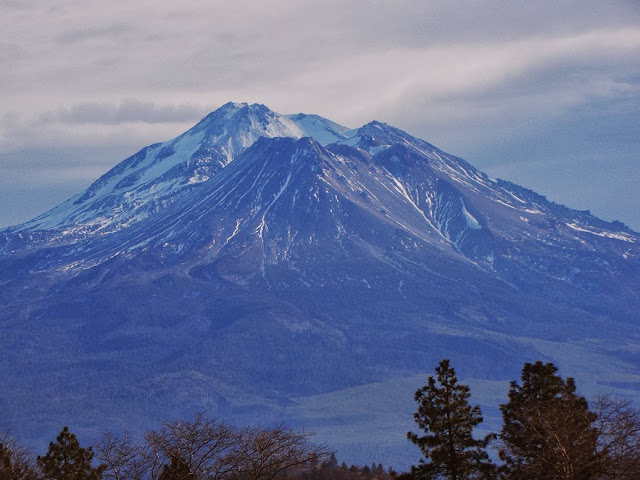 Shasta has seven active glaciers, including the longest and most voluminous in California. Meltwater from the glaciers will occasionally cause destructive lahars or volcanic mudflows. Other dangers lurk on the flanks of the volcano, where some 20,000 people live. Ash flows, lava flows and even a caldera collapse are possible hazards to those who live in the shadow of the mountain. The mountain is famous for mythology and legends as well. The native Americans certainly understood the power of the mountain, having witnessed some of her eruptions. The prominence of the giant edifice has resulted in all manner of speculation about the gods and aliens who call the mountain home. Many consider the mountain to be a "global power center" or "spiritual energy vortex". The existence of the mountain alone makes it magical for me, but folks seem to take this stuff seriously. I was in a crystal shop this afternoon listening to a strange and earnest conversation about chemtrails and spiritual vibrations. Books abound about the Lemurians and other societies that live inside the volcano. They've got it all figured out...

Shasta is a beautiful mountain, and a looming volcano that is capable of creating havoc. On this particular day, all was peaceful and serene. We enjoyed the sight during our long journey. 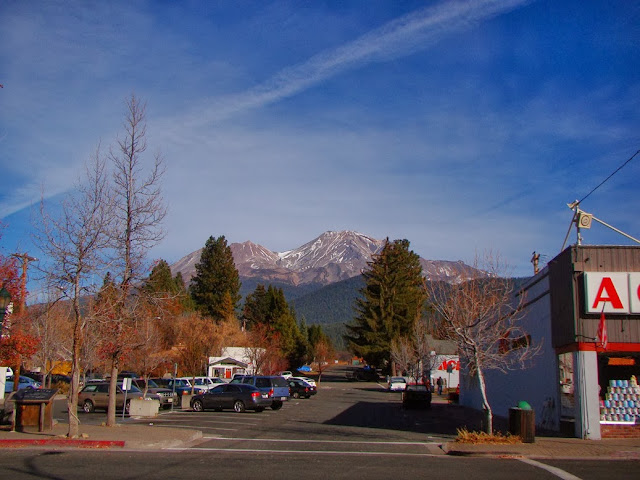 Oklahoma has tornadoes AND earthquakes :P

Seismically induced mind you but we do have them!