Do Big Earthquakes Cause Tremors Elsewhere? 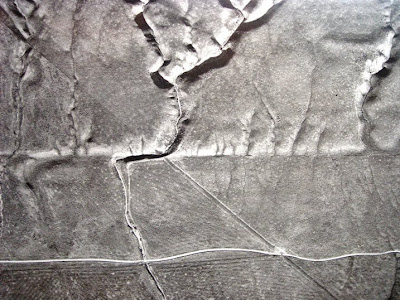 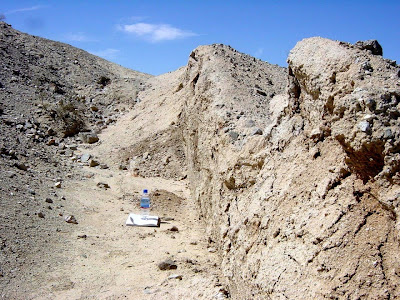 With the spate of large earthquakes worldwide, some people have asked if large earthquakes can set off smaller earthquakes elsewhere. In short, the answer is yes, but the big earthquakes don't make other earthquakes; they may help trigger earthquakes in places where stresses are close to the breaking point anyway. These smaller quakes usually occur within a few hours of a major tremor. But there are some odd complications that are now being recognized.

Some new research, reported in NatureNews, suggests that large distant quakes can weaken other fault zones and cause activity months later. This assertion is supported by the fact that the period of 2005-2007 following the devastating magnitude 9 Sumatra-Andaman quake (the tsunami killed nearly a quarter of a million people) had the largest number of large earthquakes than any comparable period since the early 1900's.

The photos today show the San Andreas fault on the Carrizo Plains south of Parkfield, and the Landers fault in the Mojave Desert. The 1992 quake on the Landers fault (mag. 7.3) set off tremors at Parkfield months later.
Posted by Garry Hayes at 9:15 AM