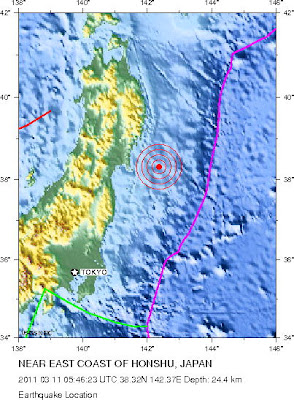 The only effective way of detecting people under the rubble - it's infrared camera
Оnly amphibious military hovercraft can travel on the destroyed roads and deliver food and medicines and to evacuate large groups of people.