Vagabonding on Dangerous Ground: The Salish Sea and the Strait of Juan de Fuca 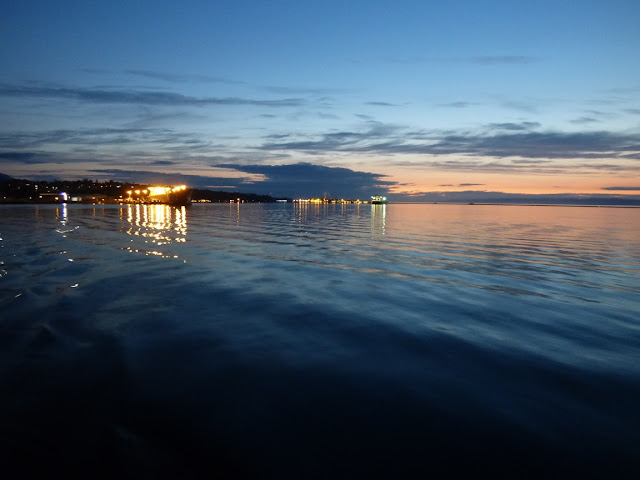 As we reached Port Angeles and boarded the ferry to Vancouver Island on our vagabonding journey along the Cascadia Subduction Zone, the landscape underwent a dramatic change. For one, a bunch of it was underwater, the Strait of Juan de Fuca, the Strait of Georgia, the Puget Sound, bodies of water collectively known as the Salish Sea. Second, we had reached the southern reach of the vast ice sheets that covered Canada and part of the United States during the Ice Ages that ended only around 12,000 years ago. These two things are related.
The Salish covers about 17,000 square kilometers (6,600 square miles), and has 7,470 kilometers (2,900 miles) of coastline, along with 419 islands. It is a unique ecosystem, a sea in the Pacific Northwest that is somewhat protected from the worst storm violence and wave action out of the Alaska region. Something like 8 million people call the shoreline home, along with 37 species of mammals, 172 species of birds, 247 species of fish, and over 3000 species of invertebrates. 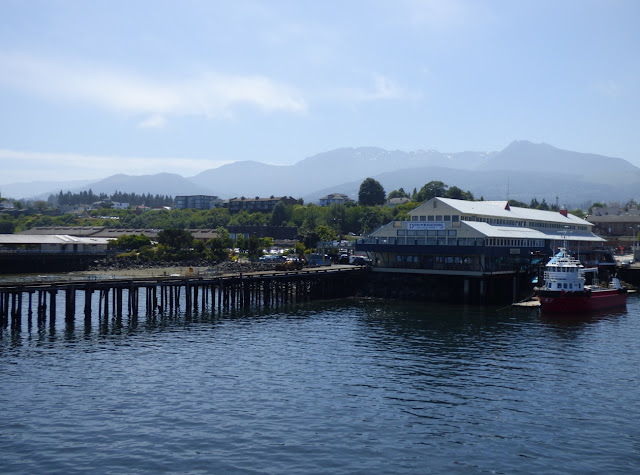 The Olympic Peninsula, as described in the previous post, is made up mostly of ocean floor sediments and basaltic rock pushed up as material was stuffed into the trench. Vancouver Island has a different origin. It is a piece of continental crust that traveled across the Pacific (at the feverish rate of a few inches per year) only to collide with the western edge of North America. 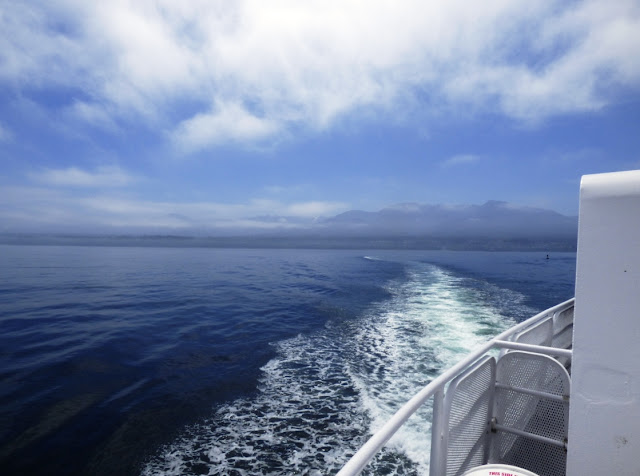 The ferry ride took about 90 minutes to cover the 20 miles of open water between Washington and Vancouver Island. It's a beautiful ride, made all the more interesting as one realizes this entire body of water was once covered by ice. 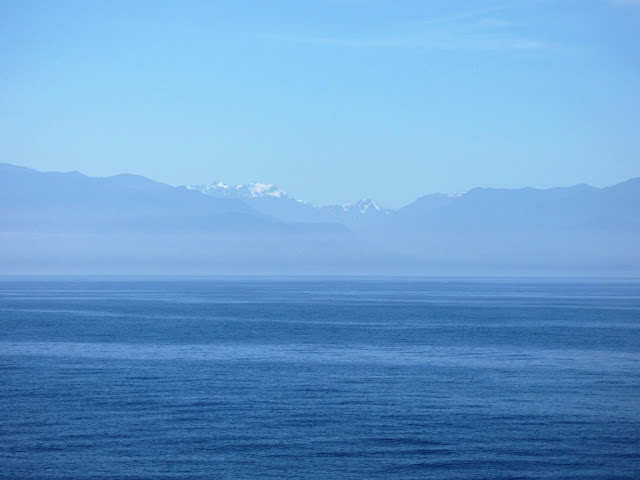 As one gets further out to sea, the higher snow-capped peaks of the Olympic Mountains come into view. At least when the weather is clear! Once again, I'm resorting to pictures from 2014, as conditions were still cloudy for us on our last passage a few weeks ago. 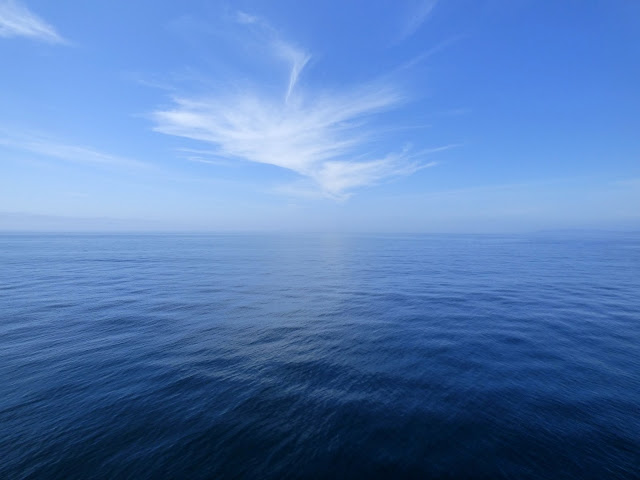 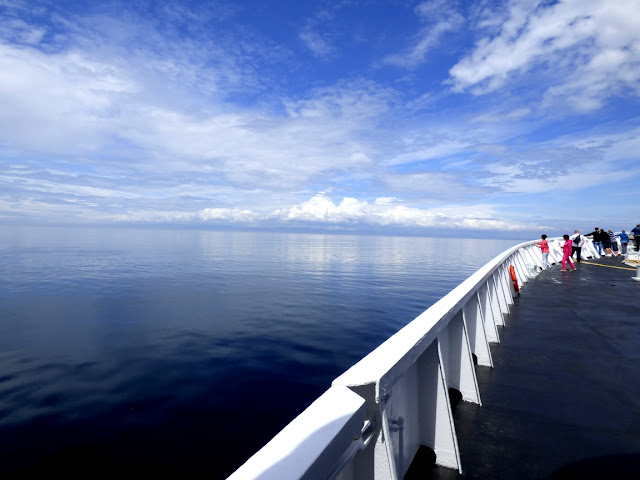 The air masses off the Pacific Ocean reach land and are forced upwards against the mountains. The water vapor condensed into clouds which billowed into huge cumulus towers that reflected off the water's surface. 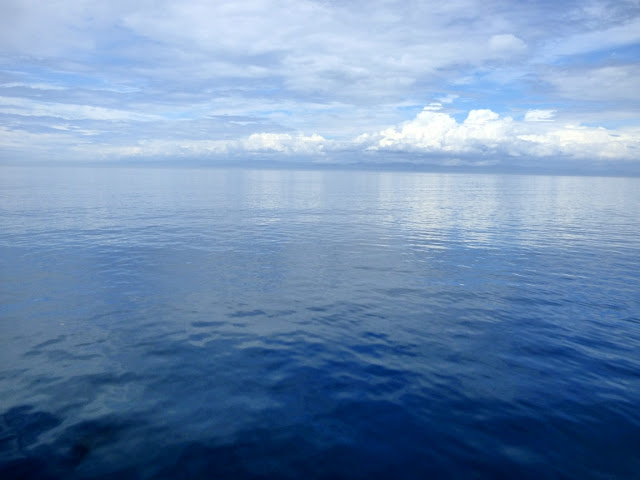 It was a beautiful sight. Soon, we pulled into the harbor at Victoria and got ready to disembark. We were in Canada! 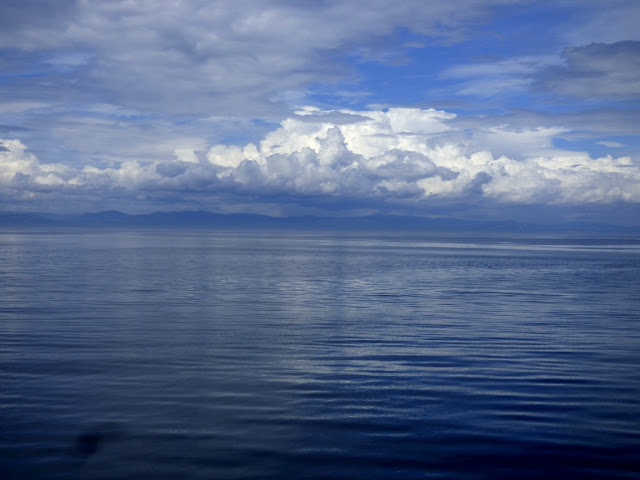