Driving Through the Most Dangerous Plate Boundary in the World: A Landscape Buried in Hot Mud, and a 6-foot Long Saber-tooth Salmon 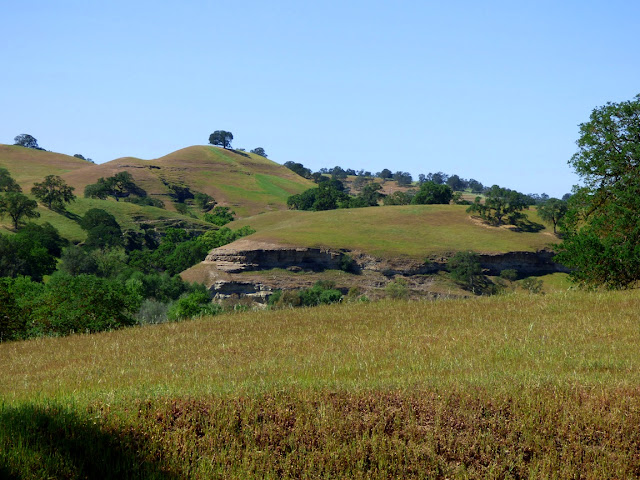 Mt. Shasta is a big mountain. A really big mountain. Reaching an elevation of 14,179 ft (4,322 m), and rising nearly 10,000 ft. (~3,000 m) above the surrounding terrain, it has a volume of around 100 cubic miles. As such, it is the biggest volcano in the Cascades volcanic arc, and probably is on the short list of largest stratovolcanoes in the world (shield volcanoes like those of the Hawaiian Islands have a different origin and are much, much larger). The volcano is the surface manifestation of the sinking of the Pacific lithospheric plate beneath the North American continent along the Cascadia Subduction Zone. As the plate sinks deeper, superheated water is liberated, which lowers the melting point of the deep rocks, forming magma chambers that sometimes erupt at the surface.

The thing is, one would think that this massive edifice would be made of lava and volcanic ash, but a large percentage of the volcano is actually composed of...mud. Simple mud. Well, more properly, mudflow deposits, or lahars, as they are called by geologists. This isn't the kind of mud you find on the bottom of a lake or the sea. It was mud born of violence. The mud includes massive boulders, showing that the formation of the lahars involved the rapid melting of snow and ice during violent eruptions. The mixing of water, ash and rock fragments forms a slurry that moves quickly down the flanks of the volcano. To humans, they are dangerous. A lahar in Colombia in 1985 killed around 23,000 people in a matter of minutes. 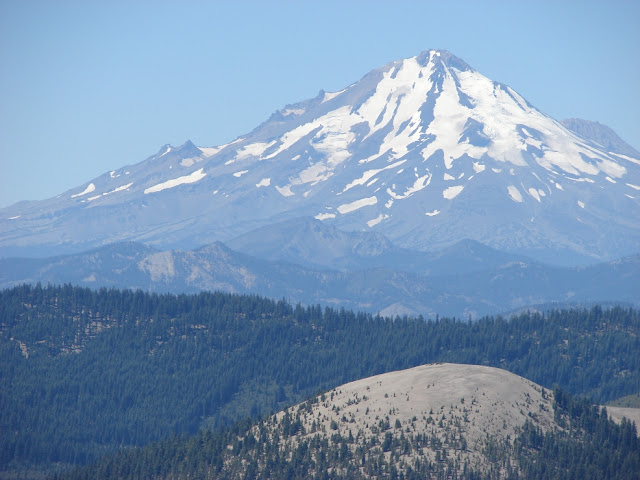 On our journey through the most dangerous plate boundary in the world, we've explored the accretionary wedge and forearc basin of the massive subduction zone that once existed off the California coast, and now we've reached the base of the most visible part of the system: the magmatic (or volcanic) arc . The arc is extinct today in this part of California, but one is still active in the Cascades of Northern California and the Pacific Northwest. 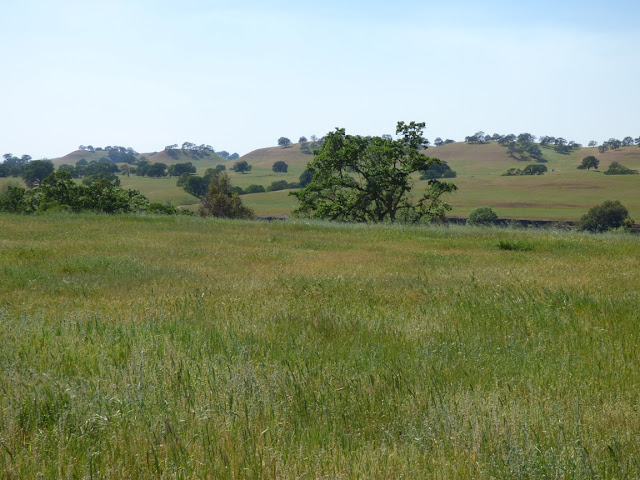 Driving through the foothills of the Sierra Nevada in places like Knight's Ferry or LaGrange, just north of the Yosemite National Park region, it's hard to visualize the violent past of this landscape. The gentle slopes belie the intensity of the floods and flows that carried the boulders for forty or fifty miles from the volcanic centers that once existed near the crest around Sonora Pass and the Dardanelles. The rocks are called the Mehrten Formation, and they were deposited around 5 to 7 million years ago, when the subduction zone was still active at this latitude. Similar mudflow deposits cover much of the northern Sierra Nevada.

Of course, the volcanoes weren't always erupting. Decades or centuries may have passed between eruptions, and the tattered ecosystem would recover. Petrified wood has been found in the formation, and fossils of horses, camels, and other animals that lived on the river floodplains emerging from the mountains above. A few years ago I became aware of some of the most unique fossil species to be discovered in the formation, gigantic tortoises, and six-foot-long salmon...with fangs! The Sabertooth Salmon (Oncorhynchus rastrosus) once swam the ancestral Stanislaus and Tuolumne Rivers, right here in my own back yard. That's almost as cool as living in a place that once had Mosasaurs (oh yeah, they lived here too). 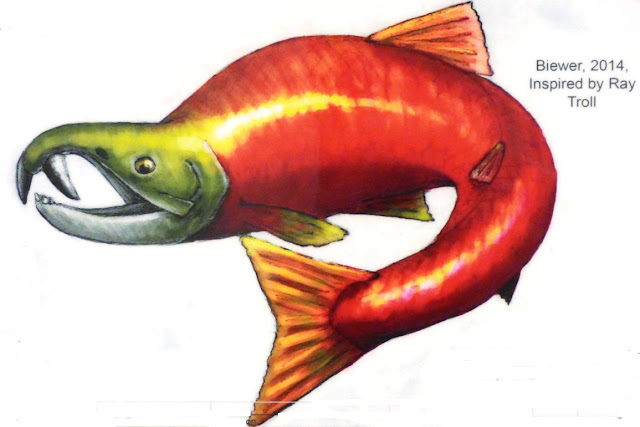 A former student of Modesto Junior College (and current geology major at CSU Stanislaus), Jake Biewer, is working this summer on a new exhibit at the Great Valley Museum highlighting his research on the Sabertooth Salmon and the large tortoises of the Mehrten Formation. I'm looking forward to seeing the results! 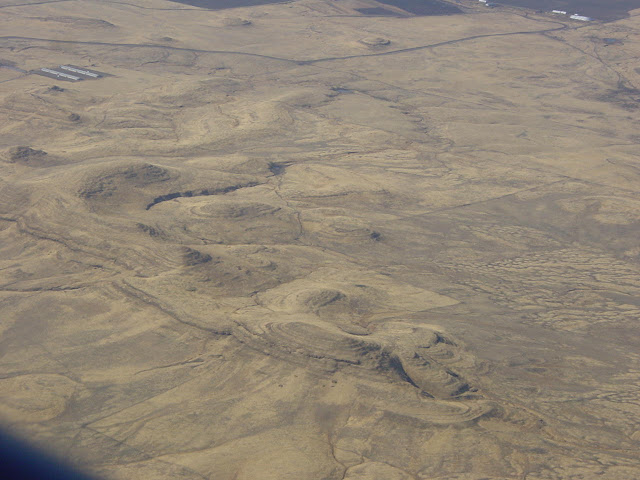 In our next post, we'll discover what it's like to be living beneath the volcano. In the meantime, check out this video of a lahar at Mt. Shasta.