Driving Through the Most Dangerous Plate Boundary in the World: A Compilation of Fear(somely cool geology) 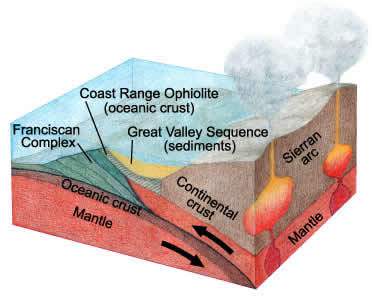 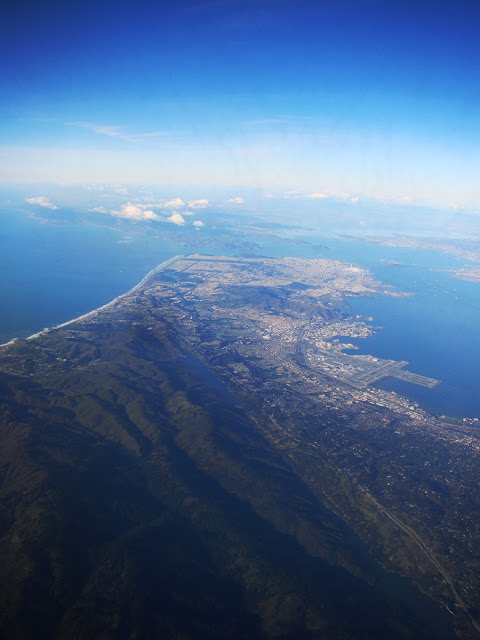 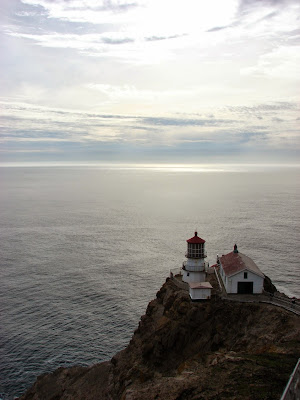 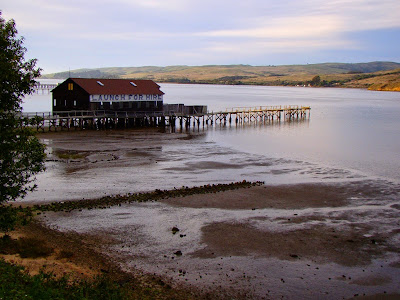 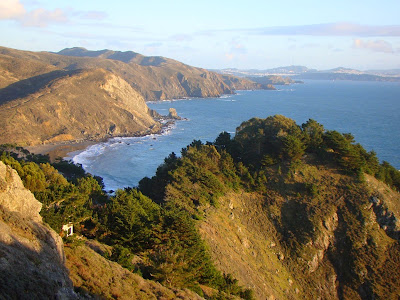 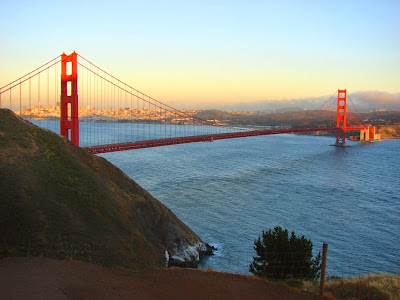 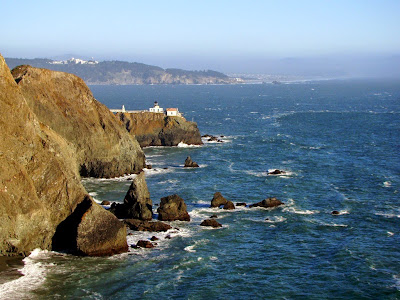 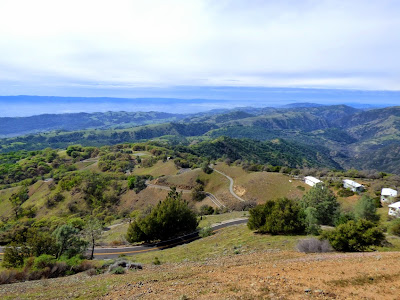 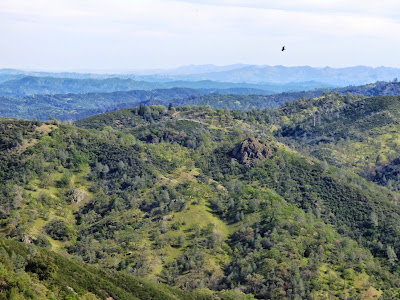 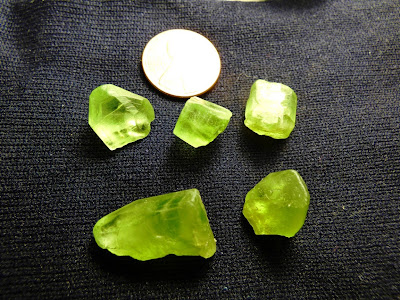 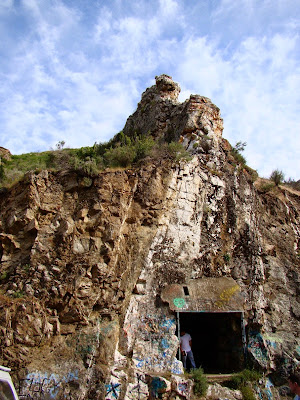 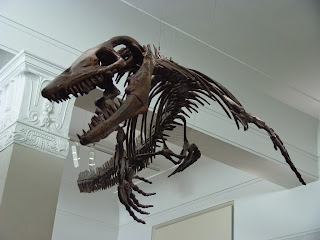 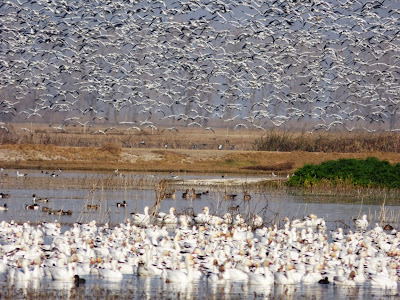 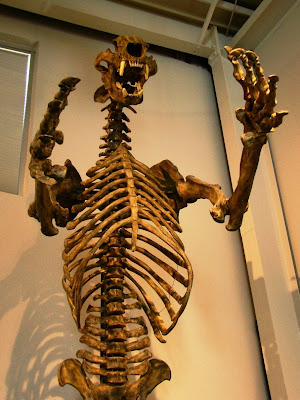 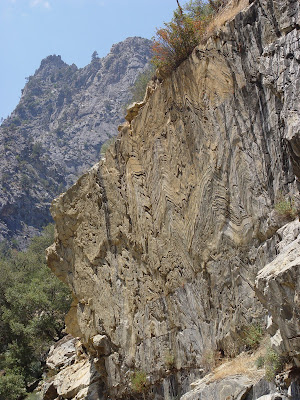 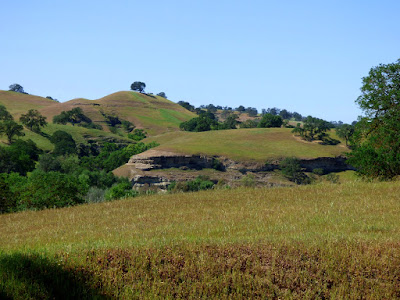 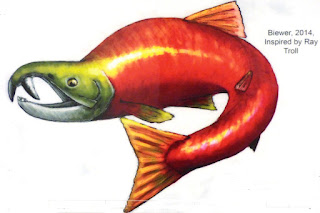 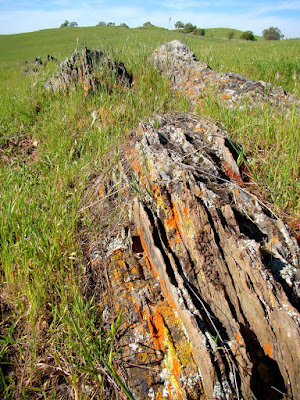 We wrap up the series in the heart of the ancient magmatic arc: Yosemite Valley. Walking among the towering cliffs, we are reminded that the rocks were actually formed within the magma chambers of volcanic systems, perhaps similar to Lassen Peak, Mt. Shasta, or even at times, Yellowstone.
Posted by Garry Hayes at 10:19 PM