"Science" Doesn't Have to be Craptacular

I get so depressed sometimes...

We live in the most spectacular of times, and in so many ways humans have accomplished incredible feats, with explorations out to the voids of space and into the micro-world of atoms, quarks, and strings. What happened this week? Humans built a machine, threw it into space and let it drift for ten years through intense radiation fields, turned it on, and orbited a comet. They let loose a lander that, despite glitches (like bouncing a kilometer or more), landed and conducted observations and experiments.

We've landed on other planets. We've put telescopes into space that act like time machines, looking back to the early years of the existence of the Universe. We are about to place machines in orbit around Pluto, and around the largest asteroid (2015 is going to be a good year). The Cassini has been orbiting Saturn for years, taking incredible images, like those of the sun reflecting off the seas of Titan. And Jupiter and Mars before that. We've been back to Mercury.

We are learning more about the Cosmos, the Earth, life, and ourselves than has ever been known. Every field of science is a continuing adventure, each week an odyssey of discovery. New dinosaurs, cures for diseases, new insights to the nature of matter itself. 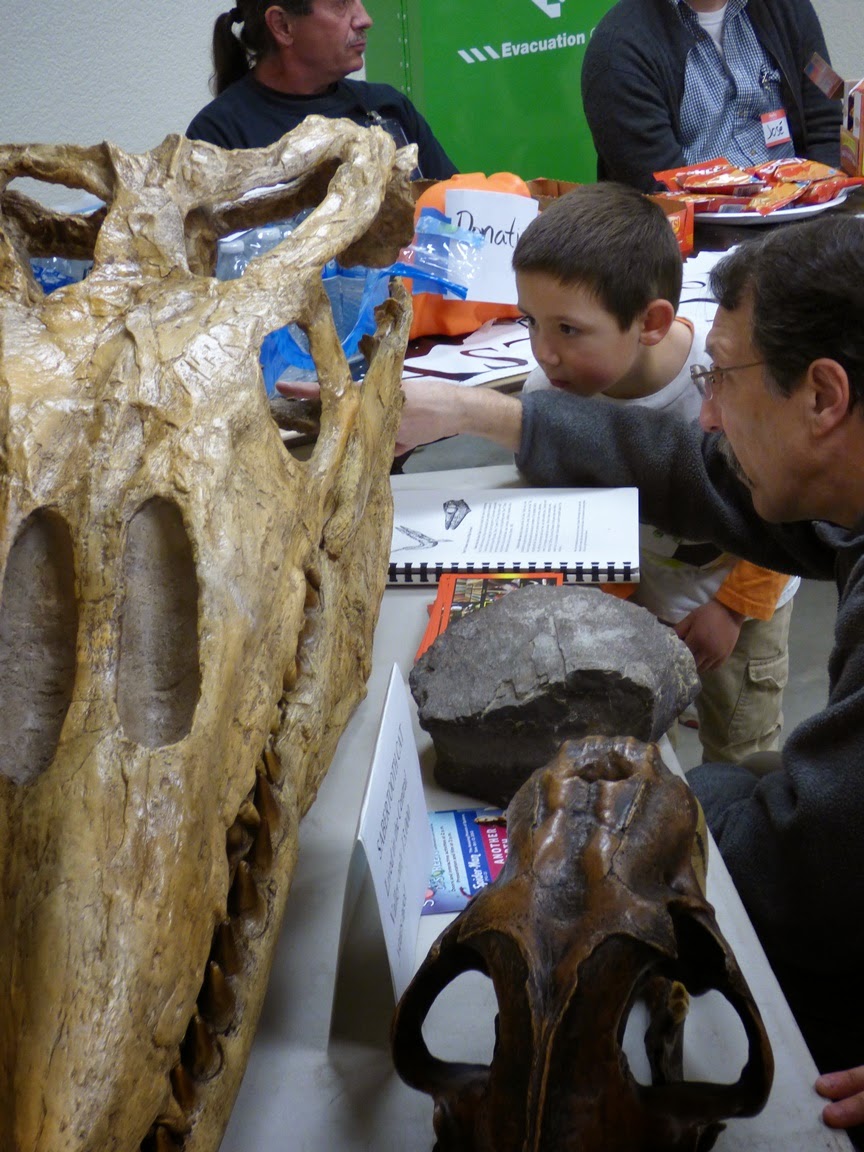 And then there is my own community, continually on the lists of the worst places to live in the country, with the least educated population, the worst air, and the worst unemployment rate. Is there a more hopeless situation? And yet...we voted to build for ourselves what may be the finest science teaching facility on any community college campus in the state. A planetarium, an observatory, a hugely expanded science museum, and state of the art laboratories. It is something to be proud of, and our community knows it.

So why depressed? It's this: in the most exciting times of history, when the greatest discoveries of the human adventure are being made, popular media, the best possibility of educating the people who live on the planet, is a visual sewer. The Discovery Channel, the Learning Channel, the History Channel, and others keep putting up tripe of the worst kind, material that reaches for the lowest common denominator: ghost-hunting, paranormal, sasquatch-hunting, hollow-earth documentaries, and now megalodon-hunting. And they work. An uneducated public, apparently incapable of critical thinking, swallows the bait hook, line and sinker. The Discover Channel ran their fake documentary and convinced nearly three quarters of their audience that a creature that went extinct millions of years ago was still living in the seas today.
This tirade is all over the place, I know. That's why I am a blogger and not a journalist with editors, deadlines, and overseers. It's just that these three themes seemed to dominate my attention the last few days, the idea that there is some incredible science exploration being done, that the regular people of our community hunger for scientific knowledge of their world, and that popular media is failing miserably to communicate the fascinating and spectacular things that are happening, and instead is chasing ratings by putting up, well, stupid dimwitted programing.

We have gigantic challenges ahead of us. The climate, affected by global warming, is changing our world in ways that no humans have ever experienced. We are using up critical resources and not finding new ones. We continue to pollute our air and water, and politicians seem hell-bent these days on making things worse ("burn more coal!"). Our hope lies in knowledge, and in an informed and engaged populace who will put pressure on those in power to make things work.

Ignorance can be defeated. Popular media like the Discovery Channel have it in their power to help, and not make things worse.

Tirade over. I wrote fast and angry, and will probably have to fix parts of it, but that's what is nice about blogging. I make my own rules! I'd love to hear your take on the quality of science programming in the popular media today, and what could be done about it.

Weellll-- I agree with you. I read the news to laugh at the follies of humans in general. I do think humans, as a group, are too stupid to survive. Sadly, we're taking the wonderful world and animals with us.

On a bright note, the upcoming generation seems to not watch tv. They watch podcasts on the web, where good science still prevails. So, maybe some hope?