George Lucas Had It Wrong. A Day of Fierce Pride at MJC 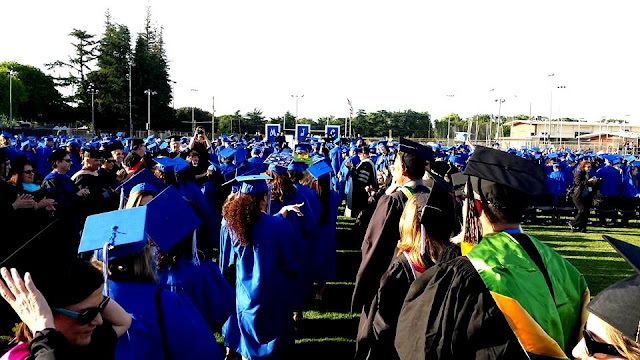 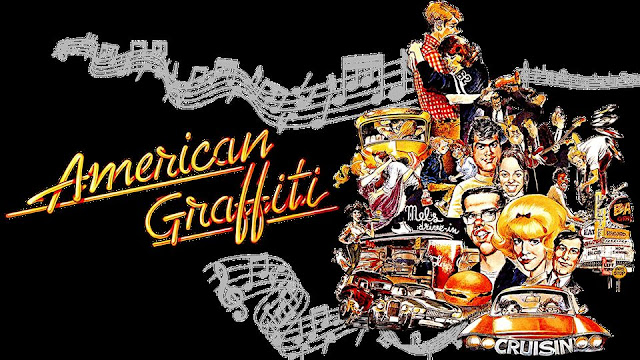 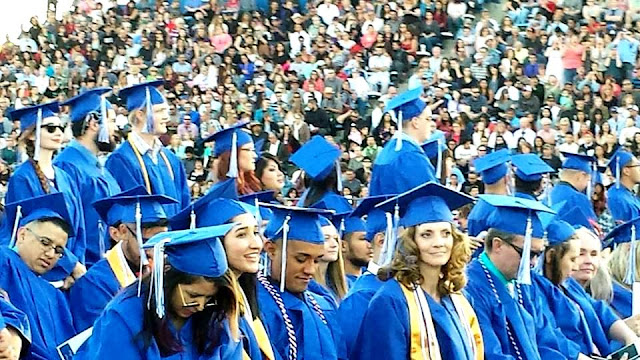 I couldn't be more proud of my students on this great day.
Posted by Garry Hayes at 11:06 PM