Northern Convergence: A Geological Journey Through Canada and the Pacific Northwest 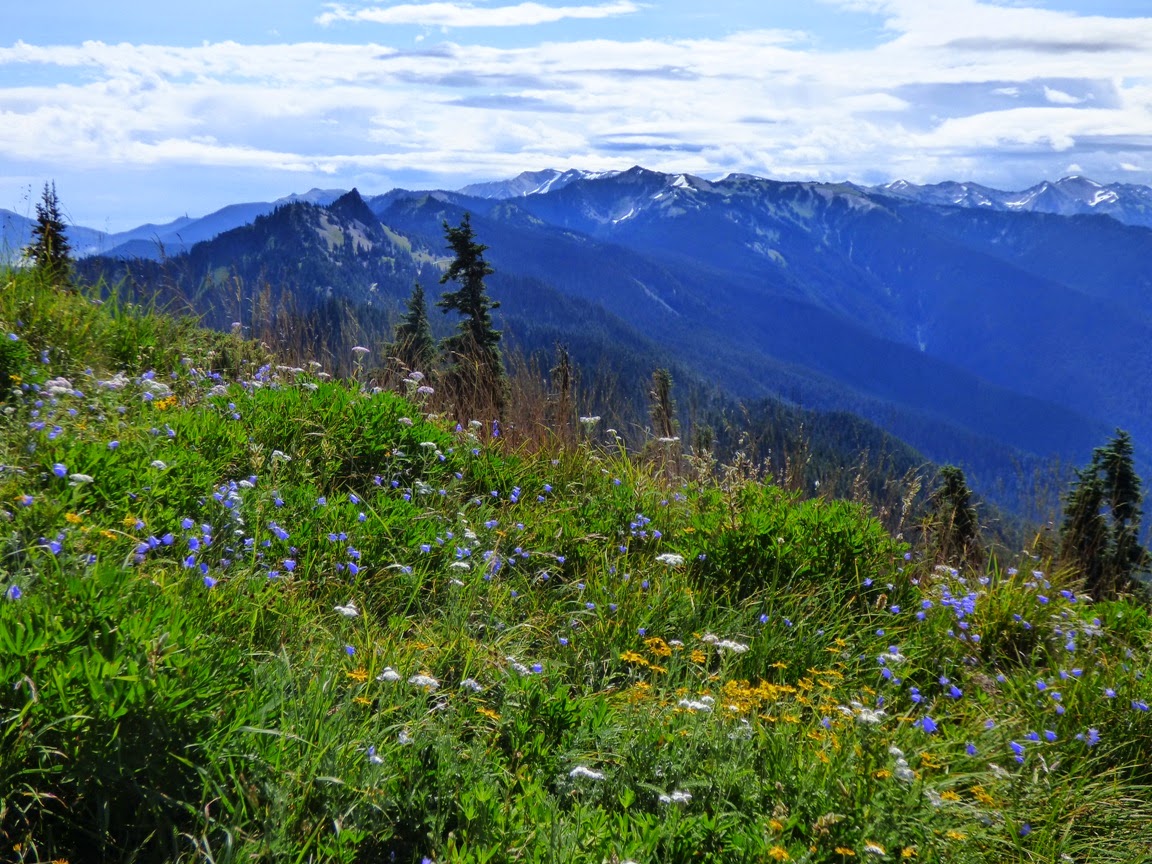 Some of the world's most dramatic landscapes exist within the strip of the North American continent between the High Plains of Canada and Montana and the Pacific Coast. The geologists call it the Western Cordillera, part of the mountain system that extends from the tip of South America to Alaska.

This mountainous terrain exists in large part because of a subduction zone that is or was once active offshore in the Pacific Ocean. This convergent boundary provided the mostly compressional forces that lifted these mountains. 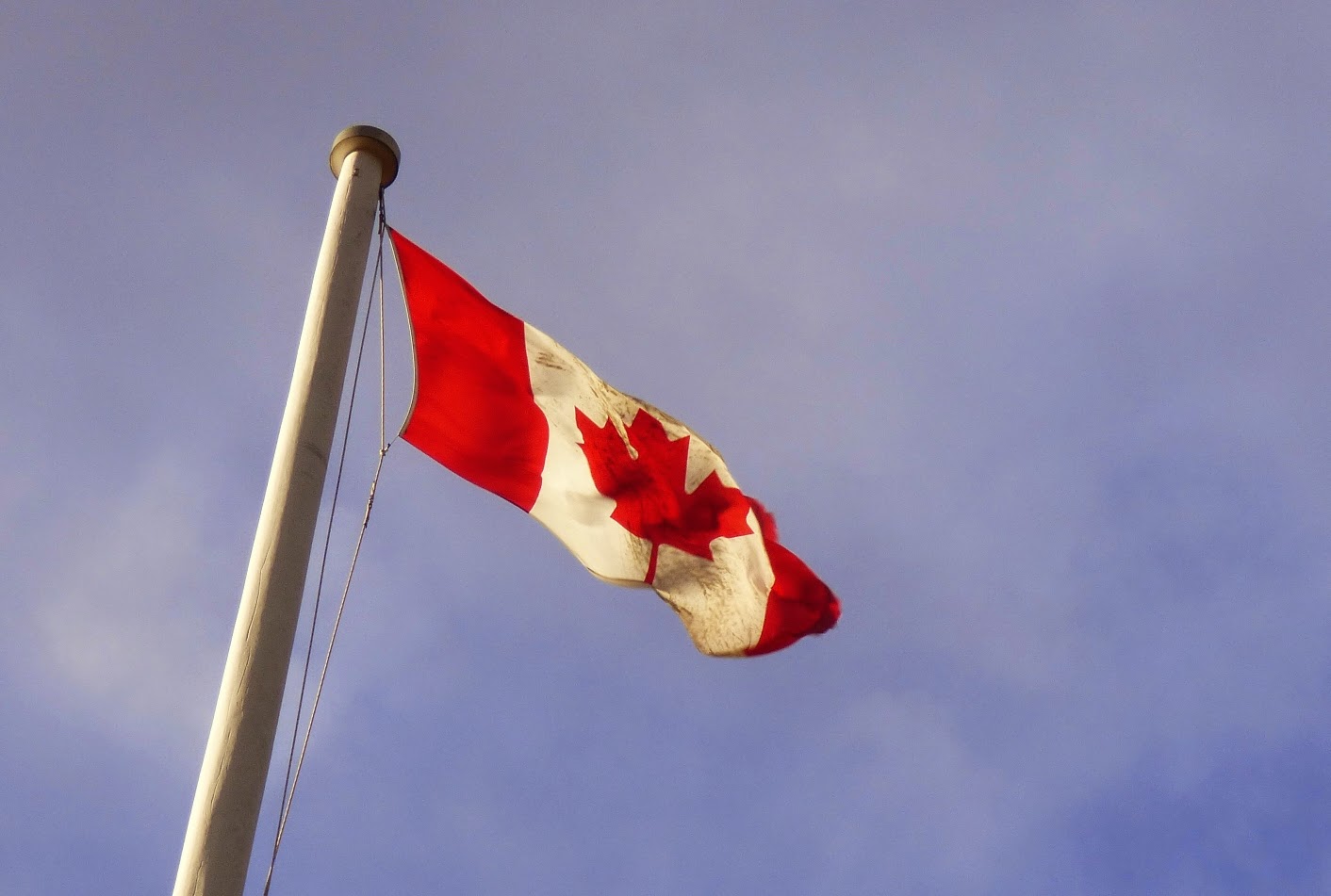 We've just completed a journey across this incredible landscape, with the first ever extended tour of Canada by our department. Our travels took us from the Olympic Peninsula of Washington State to Vancouver Island, on a ferry across the Strait of Georgia to the Coastal Belt mountains and then into the western interior. We passed through Yoho, Banff, and Jasper National Parks in the Rocky Mountains, and spent some time on the High Plains before heading back into the States at Glacier National Park. 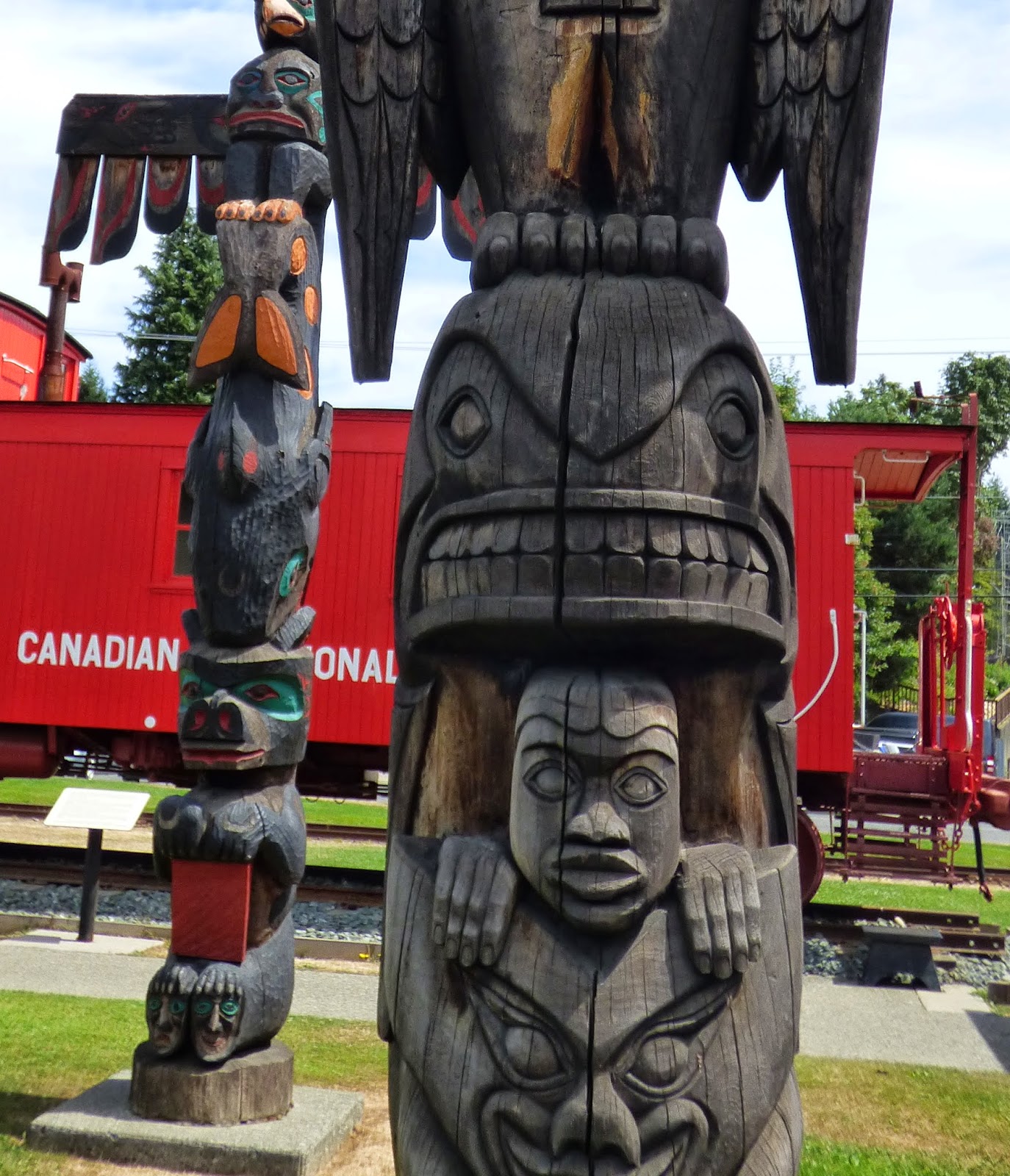 The journey was a collaboration between the geology and anthropology programs at Modesto Junior College. We learned the geological history of the land as well as the human history. It is a tough landscape, but people have lived and thrived here for at least 12,000 years. 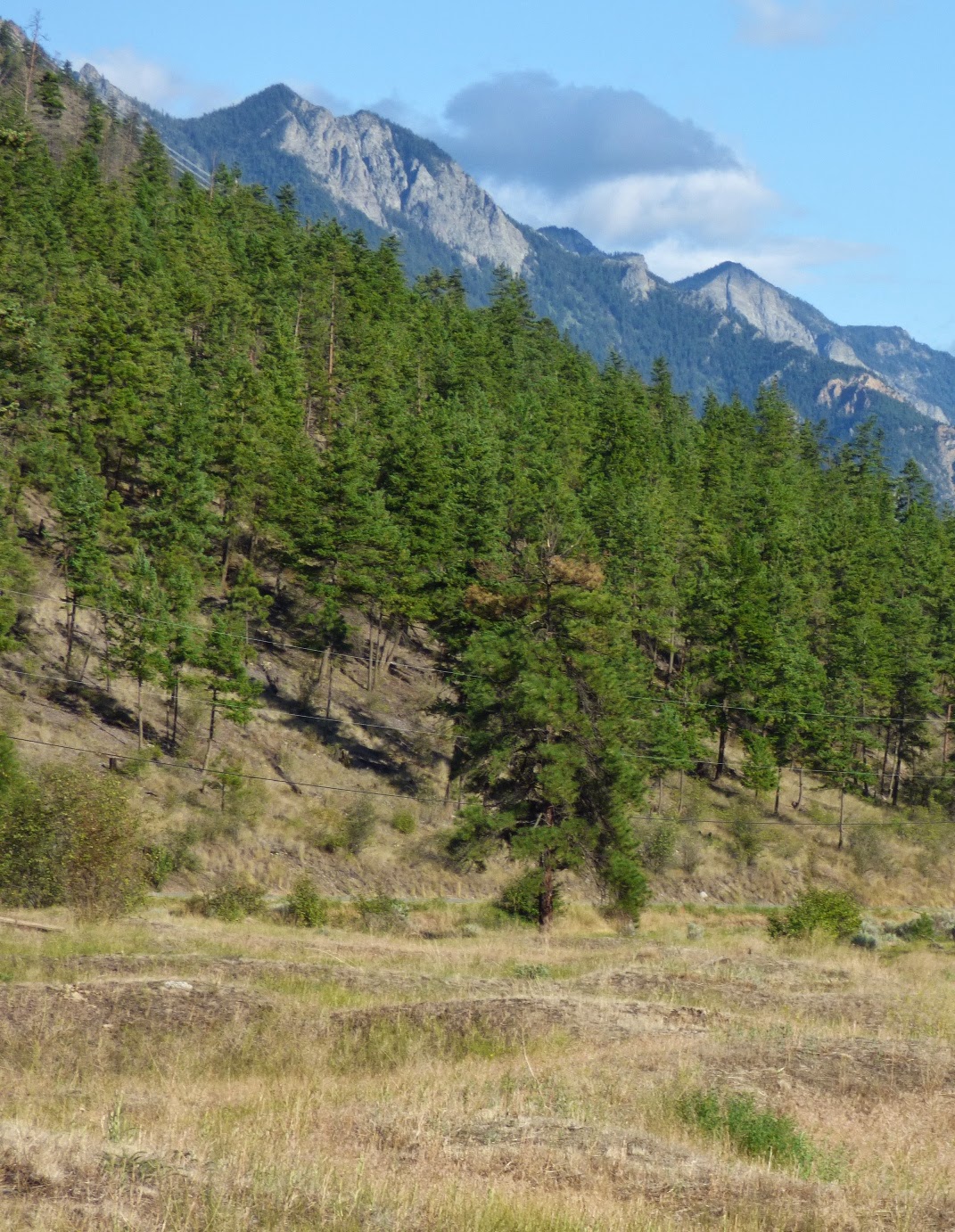 The land also preserves the story of the ice times. Canada and the northern tier of states were once covered by thousands of feet of glacial ice. The glaciers had a profound effect on the landscape, and many of them still persist in the high country. 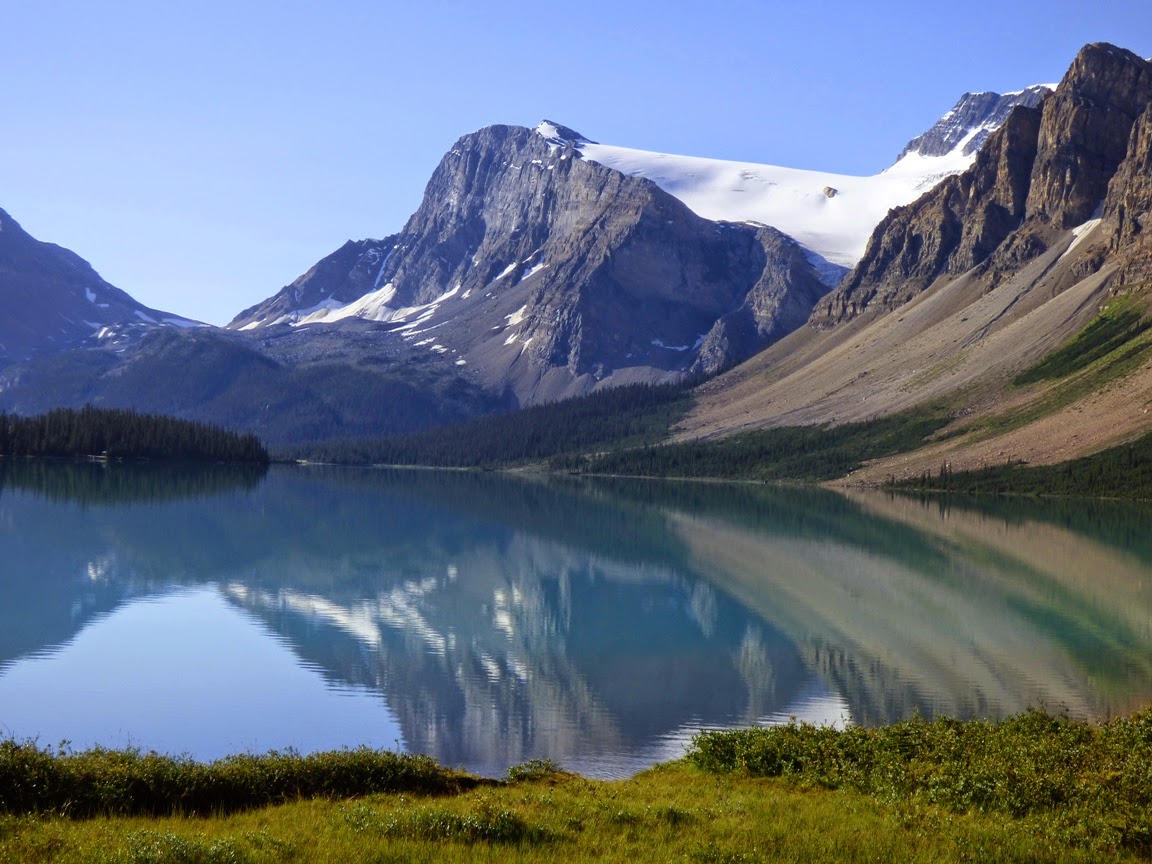 The High Plains reveal many secrets of past life forms on Earth. We paid a visit to one of the finest paleontology museums anywhere, the Royal Tyrrell in Drumheller, Alberta. 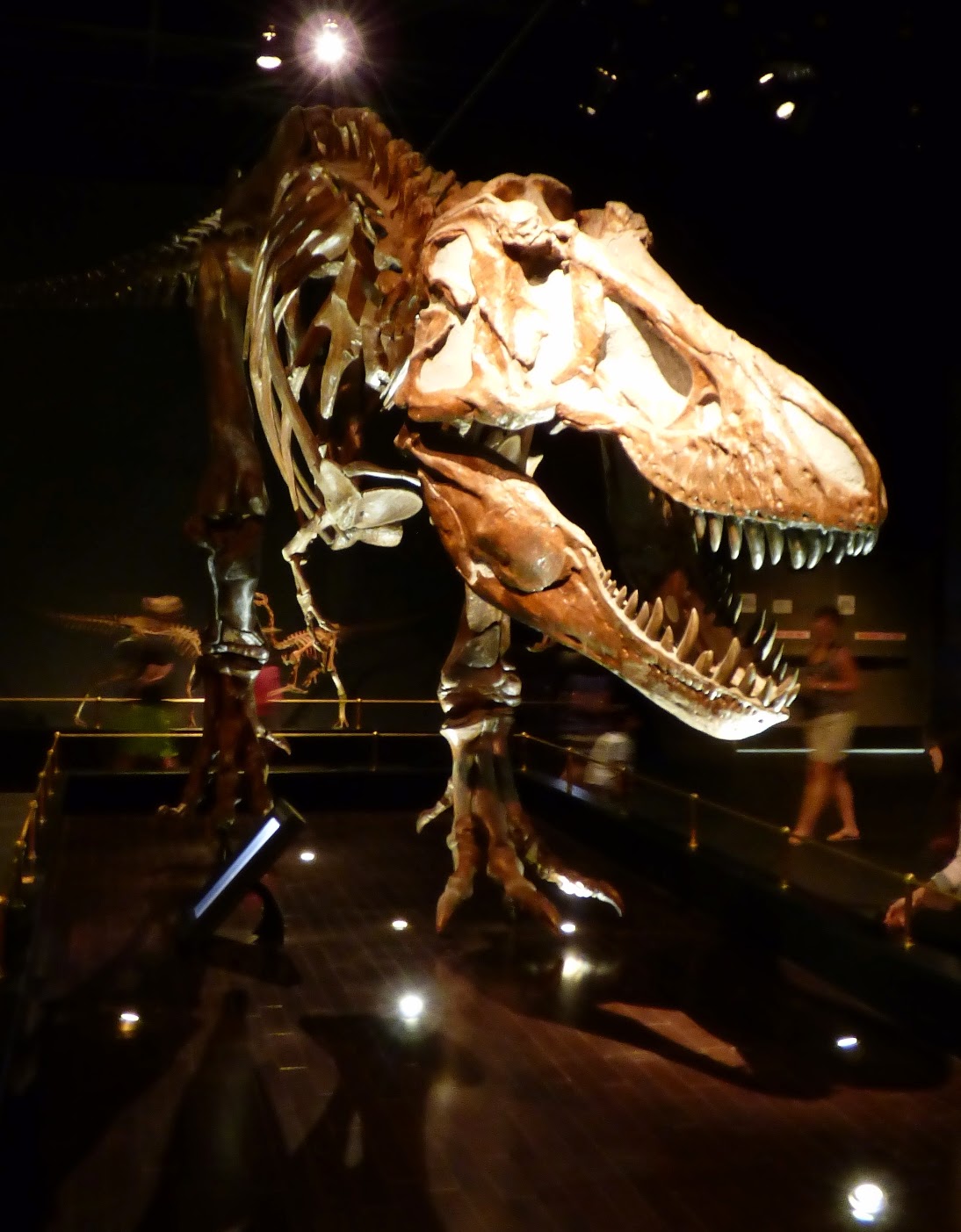 On our way back through Montana and Washington, we observed the effects of one of the greatest flood events in world history, the Spokane Floods of 16,000-12,000 years ago. 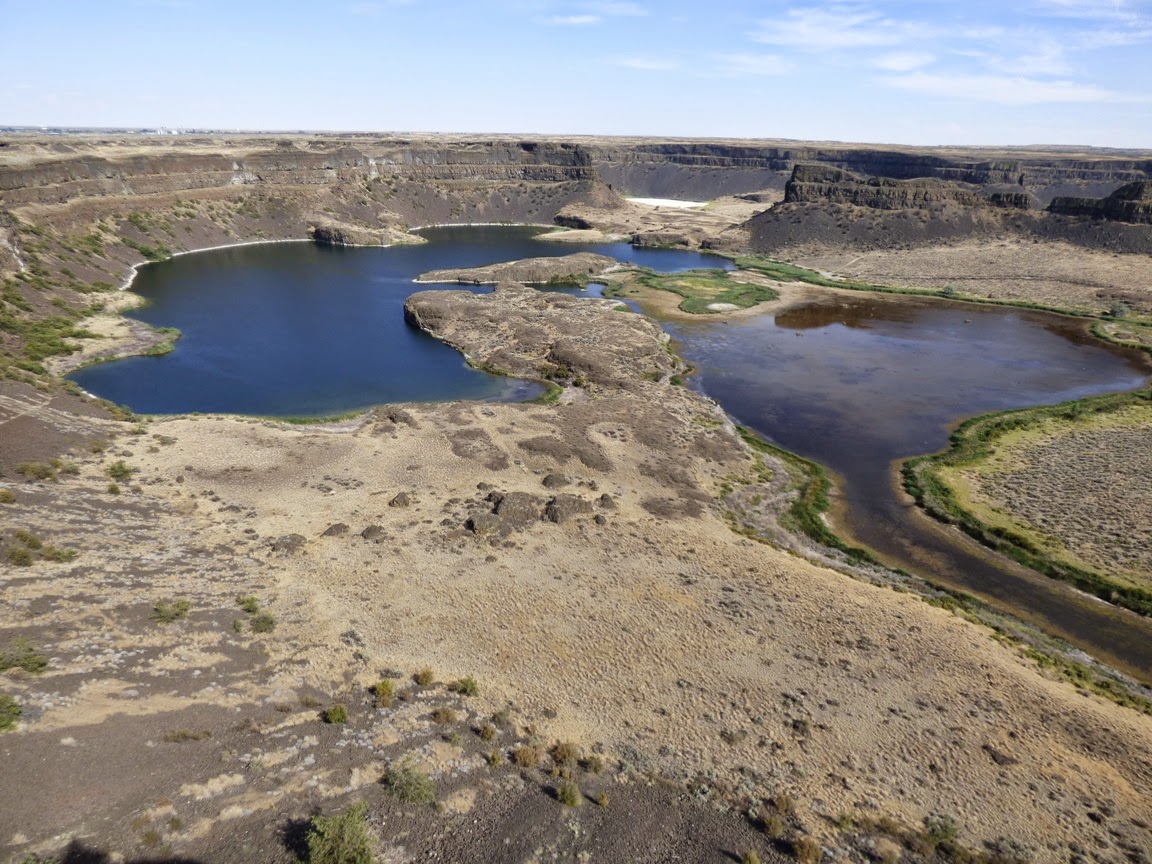 Our journey ended at one of the most visible effects of convergence: active volcanism. We explored part of Mt. Rainier, one of the most spectacular volcanoes on the planet. 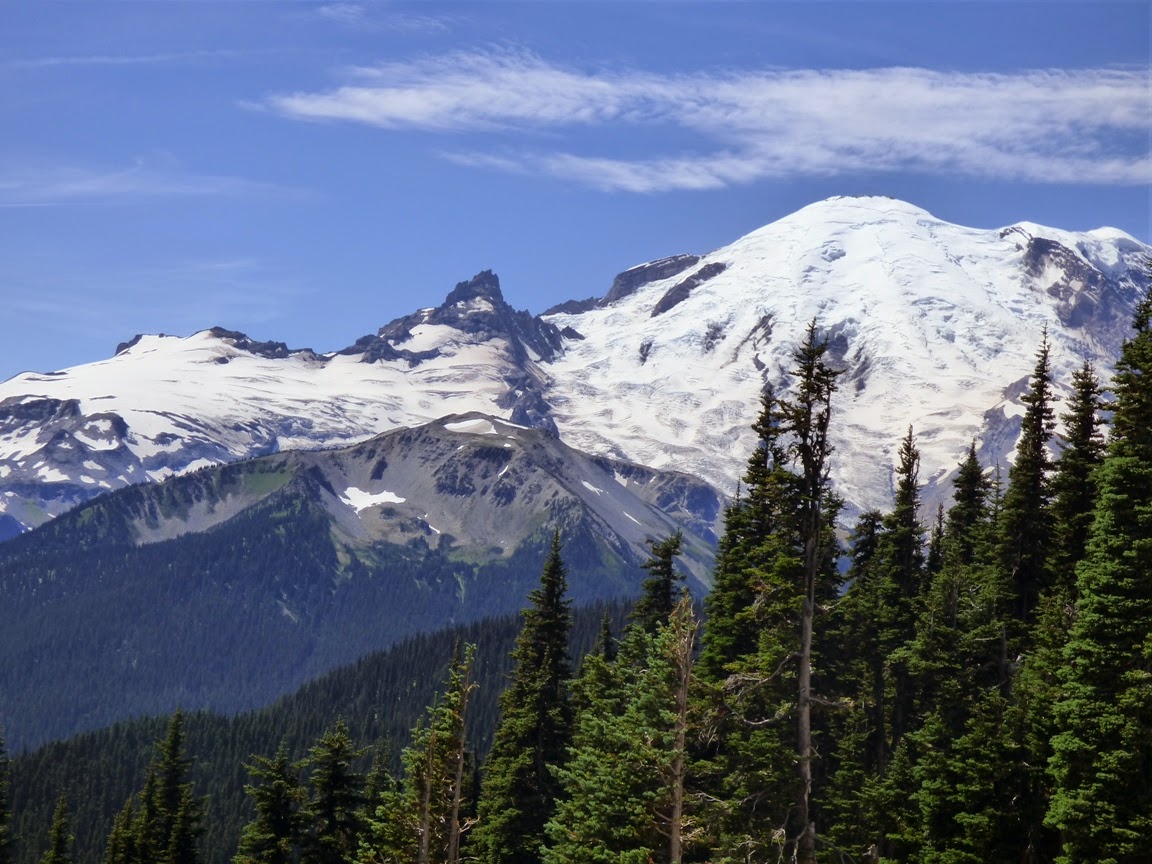 Our route took us through some fascinating geology, and this new blog series will share some of the incredible things we saw. Stay tuned!
Posted by Garry Hayes at 11:48 PM