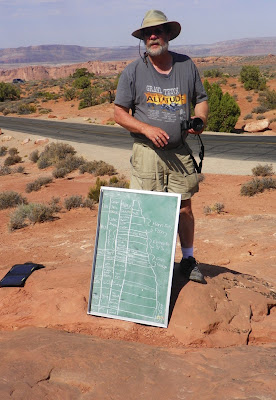 Some Internet memes are irresistible. If professors are known for anything, it is verbosity. So it was that I was looking over the tweets and posts this morning and found that a meme has exploded in which folks try to explain complex subjects using only the 1,000 most common words in the English language. The meme is originally based on a great post by the comic xkcd which described the Apollo rocket using the same 1,000 words (check it out; it's hilarious). You might as well force me to write a story using only one side of the keyboard. But I gave it a shot, and here it is:

You can see a great many other efforts at the site Ten Hundred Words of Science. I don't know if I submitted mine correctly (being a professor doesn't mean I can find the right links to click on when submitting...), but I was very impressed to read how so many others describe their work. How would your career or research look when described in the commonest 1,000 words? Here's the word editor to give it a shot: http://splasho.com/upgoer5/ .