Death Valley is Actually a Tropical Rainforest...except for the Caterpillars 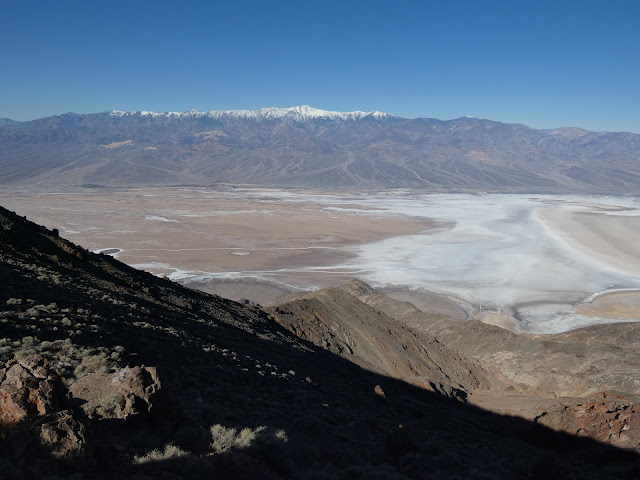 They SAY Death Valley is the hottest place in the world. They SAY it is the driest place in North America. But I found out the truth on my trip there this weekend. Death Valley is a tropical rainforest, and it would look like one were it not for the billions upon billions of caterpillars that eat up all the vegetation before it can turn the "desert" green. 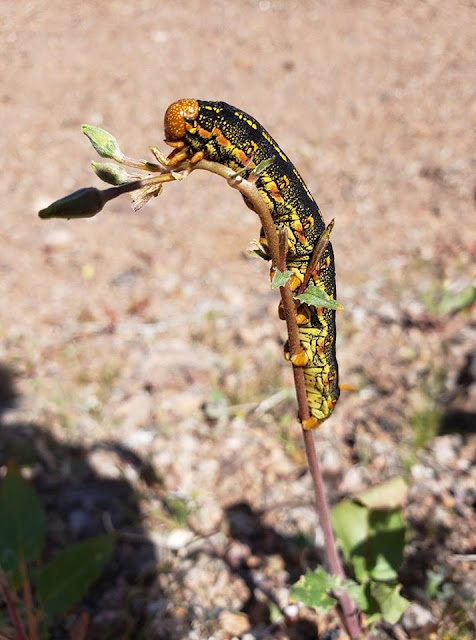 I mean, think about it. Have you ever actually BEEN to Death Valley when it was actually 128 degrees? If you haven't experienced Death Valley in those kinds of temperatures, then how do you know they happen? The powers-that-be work hard to scare you from visiting during the monsoon season by telling stories of dead tourists and melting tires and that sort of thing while convincing us to visit in February or March, when it's "cooler". But, during the "inferno" of summer, the rains fall plentifully, and plants cover the whole landscape, and the salt pan is a beautiful inland sea with date palms gracing the beautiful sandy beaches. The National Park staff looks forward to these beautiful days of tropical bliss when tourists are nowhere to be seen. 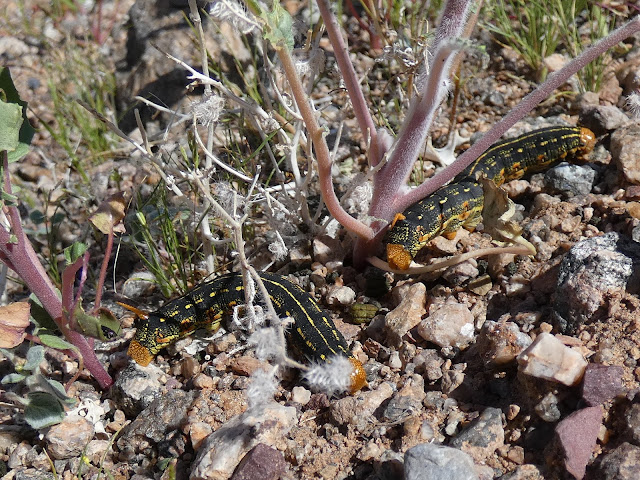 But then the caterpillars come...and they eat everything green to the root just in time for the return of the tourists when the desert has "cooled off" (but actually has been stripped bare by the voracious creatures). I know this to be true because I SAW THEM. I saw the beastly creatures that are eating all the plants of Death Valley! 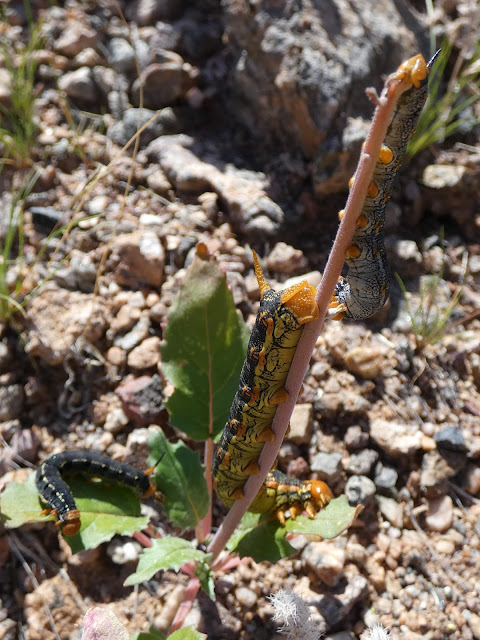 So, don't just accept the words of the "experts". They've been part of a vast conspiracy to have the paradise of Death Valley to themselves during the "hot" summer. Death Valley is a verdant oasis, or it would be if it weren't for those darn caterpillars. 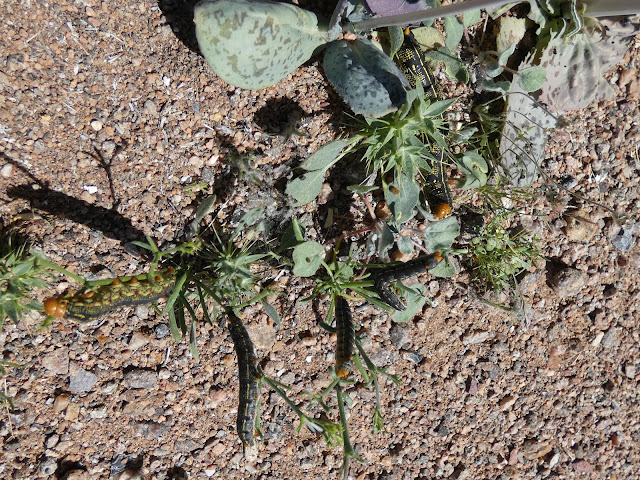 PS: I'm late to all the great April Fools stuff today, but the caterpillars I saw this weekend in Death Valley are quite real and quite voracious. They will eventually metamorphose into a massive flying creature called the Sphinx Moth. And they do consume a lot of greenery! More information on these interesting creatures can be found here: https://www.desertusa.com/insects/sphinx-moths.html
Posted by Garry Hayes at 10:07 PM