You Can Never See This View Again. Ever. 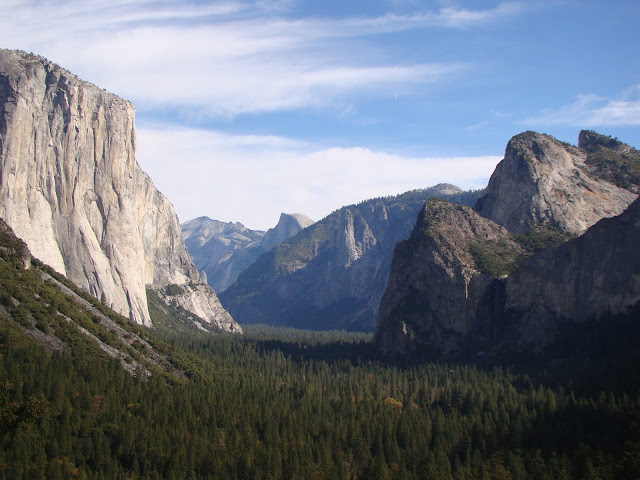 The title isn't as ominous as it sounds, but it is true. This is the panorama seen from Tunnel View at the west end of Yosemite Valley, one of the most famous viewpoints in the world, in 2013. But the specific scene above can never be experienced by anyone ever again. Geological forces, instead of acting at a slow incremental pace, moved things tragically fast late last month. A chunk of granitic rock the size of a football field came off the cliff just east of El Capitan (cliff on the left), and the scar will be visible for centuries. The picture below is how it looked today. 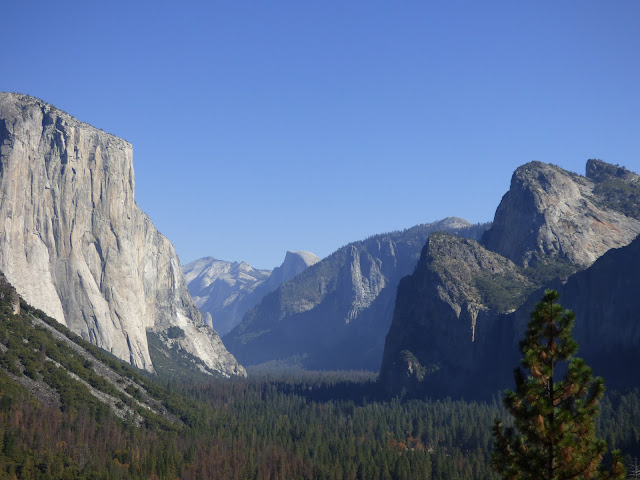 The view is fundamentally the same, but the changes are occurring, and the appearance of Yosemite changes with it. See below for a zoom of the cliff near Horsetail Falls, first in 2013, and then how it was this afternoon. 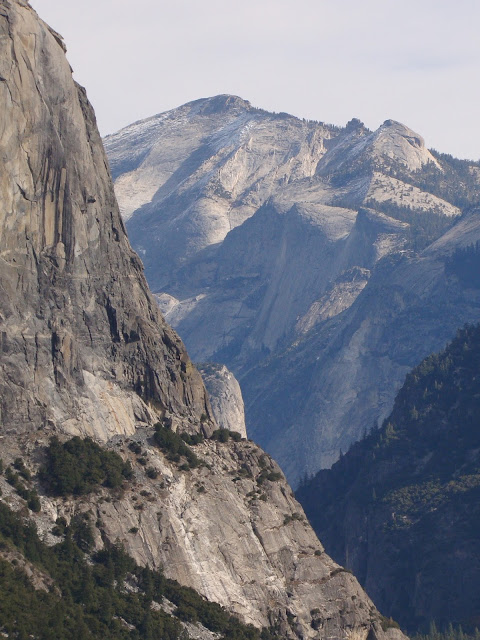 There were a total of seven rockfalls from the site on September 27-28, 2017. One person was killed and two were injured. One report mentions the largest of the falls as weighing 30,000 tons. This wasn't the biggest rockfall in Yosemite's history, not even close. The largest in recorded history was the Middle Brothers slide of 1987, which totaled about 1.4 million tons. Prehistoric rockfalls in the Mirror Lake area were larger still. 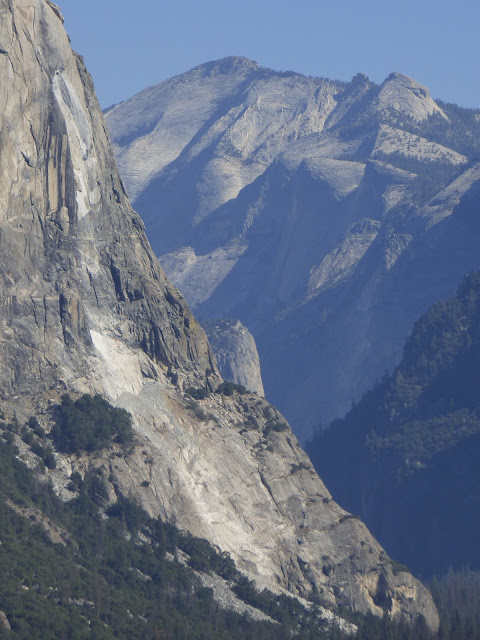 Actually, if we were to look at photographs from a decade ago, there would be an additional difference. The 2009 Ahwiyah Point rockfall scar can be seen just right of center, in both of the pictures above (but especially in the upper one). It totaled 115,000 tons, but thankfully injured no one. Check below for a 2009 view of the same spot to compare the difference. 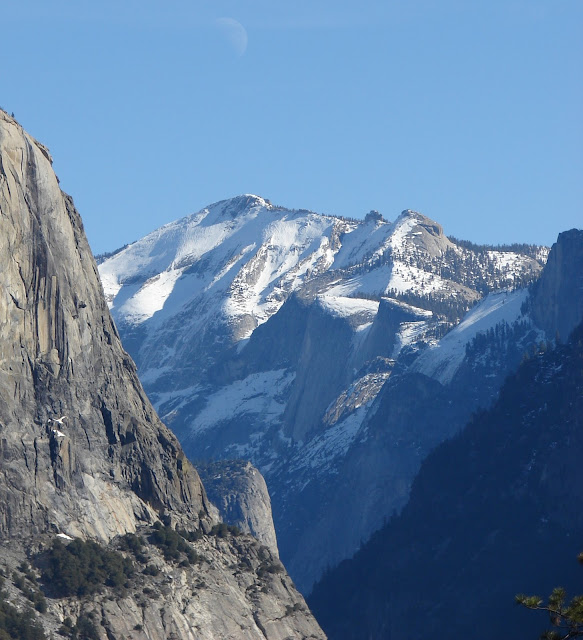 Although partly hidden in shadow, the rock face at the bottom, just right of center (below the snow) is composed of darker weathered rock instead of the white scar seen in the photos above. Geologic change is constant only in that fact that it happens. Sometimes it is imperceptible, and sometimes is rapid and tragic.
Posted by Garry Hayes at 11:54 PM