The Islands of Interior California: A New Geotripper Series

I've always been fascinated by islands. I visit the Hawaiian Islands every chance I get, and I am literally haunted by the vast expanses of open ocean that separate the islands from any other landmasses. It's an odd combination of loneliness and wonder. It's not something you ever feel when you are staying in Waikiki hotels and sunning yourself on a crowded beach. The sense of isolation comes when you spend time in the rainforests, the alpine deserts, and the barren volcano slopes. When you read about and experience the incredible biological isolation, it becomes an incredible story of survival and adaptation that has produced hundreds of unique endemic species found nowhere else in the world. 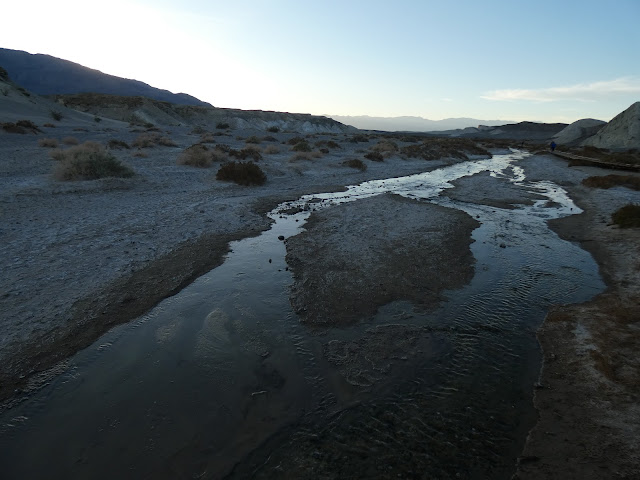 Which leads to a question: what does that have to do with a bunch of pictures of localities in the California desert?

I was in Death Valley National Park for much of the past week, and while I was teaching a field course, I also had a few moments of observation and reflection about life in the desert. I was watching for bird species in particular, and I was struck by an odd contradiction: Death Valley (Furnace Creek specifically) has more bird species (339) than my county in California's Great Valley (315). It doesn't seem possible, since conditions are far more benign at home, and in fact the Great Valley can support vastly greater numbers of birds. But Death Valley has a way of forcing more species together in one place where they can be seen and recorded...it is a system of biological islands. The islands are made of water, and the intervening space is largely barren land. 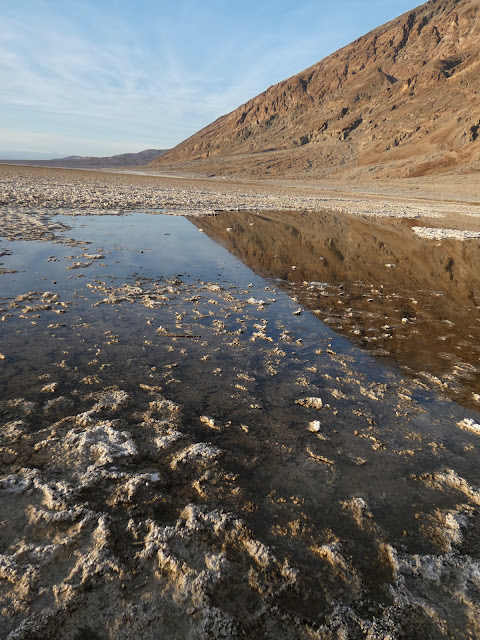 The concept of biologic islands in a landscape is not a new concept at all, so I am not introducing any kind of new idea here. It's just that I sensed the concept more than usual during the recent trip. So in the next few posts I want to describe some of the unique and different "islands" that exist in the California desert, and the geological conditions that caused them. Some of these we explored last week, but as I considered the idea of a series, I thought of a few unique spots I've visited in earlier journeys, so I will include a few of them as well. 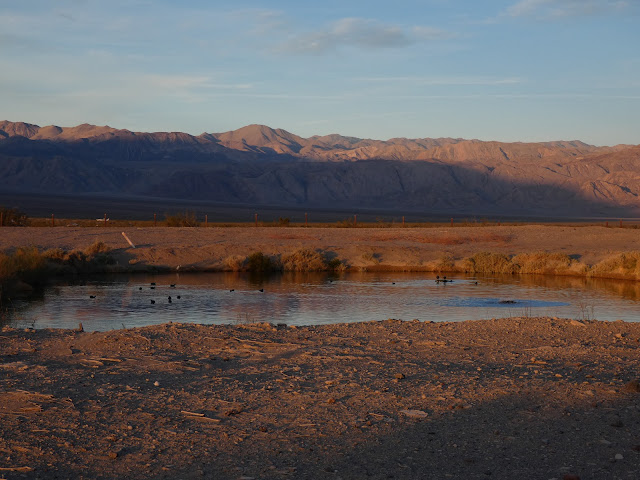 Coming up in the next post: the spot that made me think of islands in the first place... 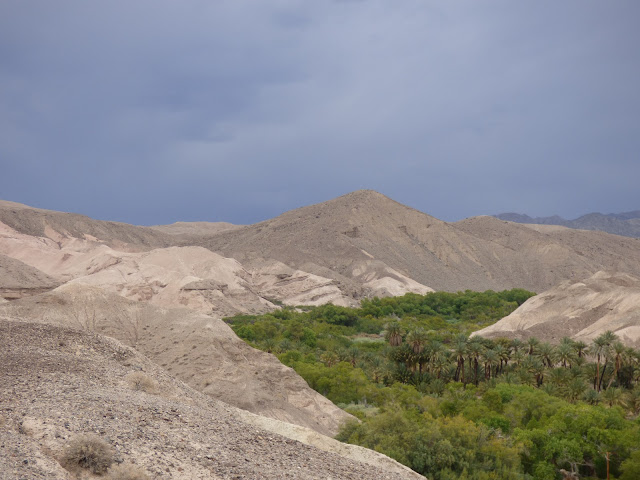 Part 1: The Littlest Islands of All
Part 2: The Pygmy Mammoths and the Doomed Sky Islands
Part 3: There's a Reason Why I Don't Hug Ducks
Posted by Garry Hayes at 9:55 PM