The Way it Was Last Week: An Island of Beauty in a Sea of Conflict 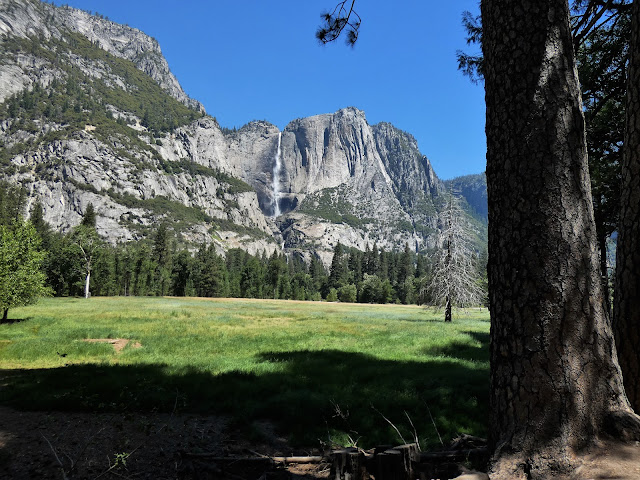 We got back from a long journey across the harsh and beautiful lands across the American Southwest, but we had an out-of-state visitor, so with a whole day's rest, we felt compelled to go and see the incredible valley that lies just 90 miles uphill from my home. It's Yosemite Valley, one of the most unique valleys in the world. It's simply stunning, and despite the drought conditions that prevailed during much of the (un)rainy season this year, it was surprisingly green (the late season rains kind of saved the water-year). 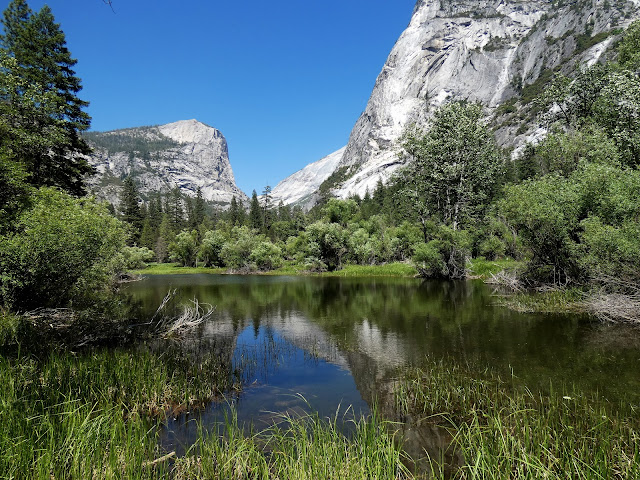 I am truly horrified by the developments of today and of the last few weeks. My entire identity as an American has come into question because of things done in our name as citizens of this country. I'll save the politics for another forum, but as I thumbed through my images of the trip from last week, I was reminded of at least one aspect of what being an American is: a preserver of the wild places. The National Park system has been described as America's best idea, the idea that some places, some landscapes are so unique, so sacred, that we proposed to preserve them for all time. Yosemite Valley was set aside in 1864, more than a decade before the first national park was established at Yellowstone in 1876. It became an official national park in 1890. 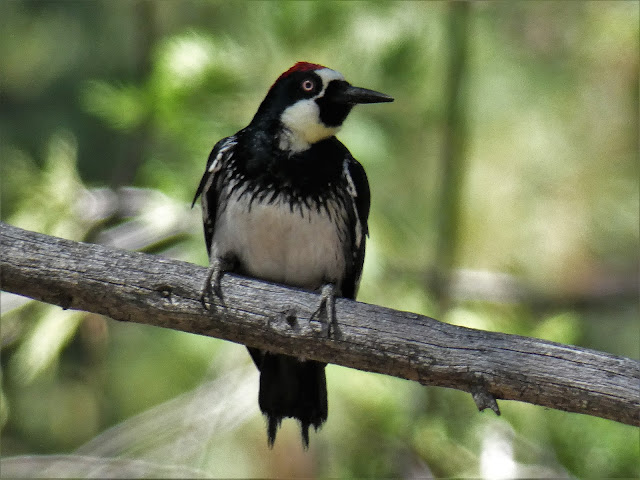 Visiting on a weekday, and seeking out some of the quieter corners of the valley floor, one can still get a sense of the majesty of Yosemite Valley without feeling like one is waiting in line at Disneyland. Get out and walk the trail that winds around the edge of the valley. Bring or rent a bicycle. Get away from the stores, the visitor centers, the standard viewpoints, and experience the valley, if you can. 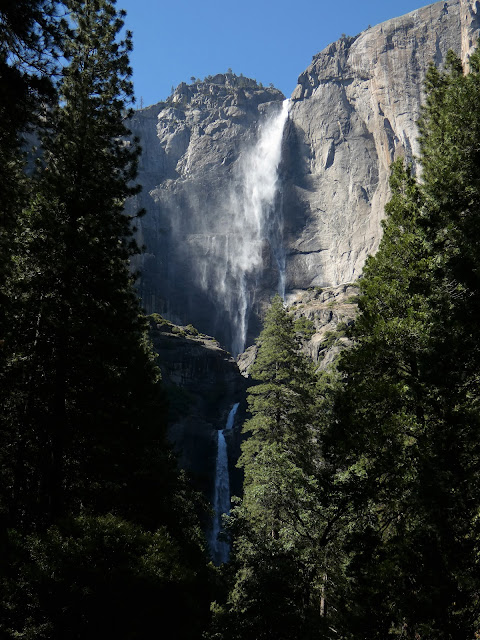 If you can't get to Yosemite, check out these pictures and realize that this is your land, your valley, a place that no one can be allowed to take from you. But also realize that there are hundreds of units in the national park system, many of which may be near you. Visit them, learn about them, and be ready to protect them from those who would use bad laws and corrupt courtrooms to develop strip mines, drill oil wells, or cut down forests. These are your lands. Fight for them. They are precious. 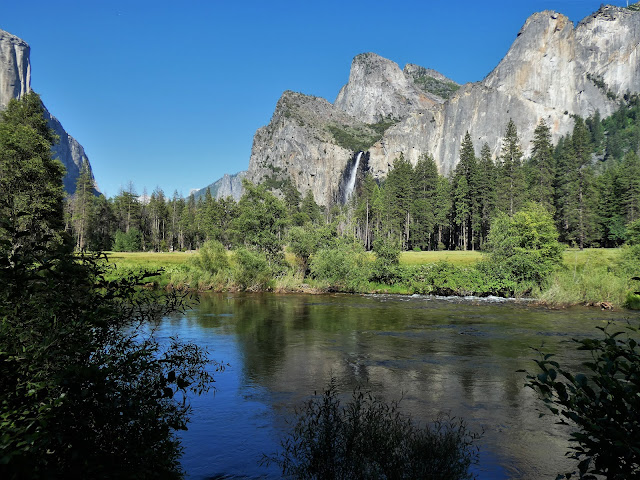