Searching for the Lemurians and Atlanteans on Mt. Shasta (and finding a volcano instead) 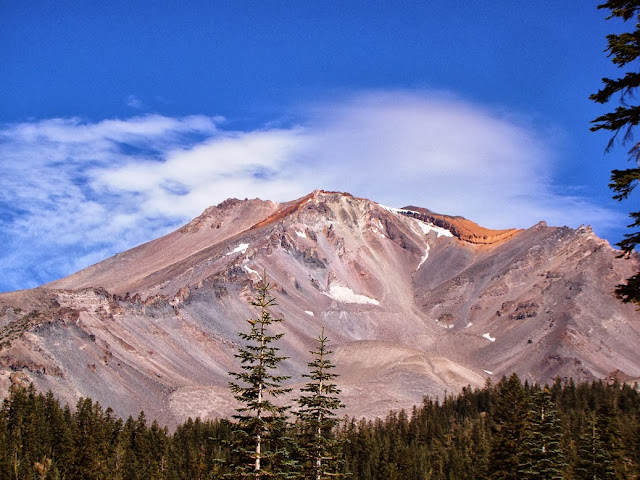 Did you know that there are like thousands of beings living in Mt. Shasta? Did you know they are the remnants of the Lemurian and Atlantean societies that survived the dunking of their gigantic continent in the Mediterranean, or the Atlantic, or the Pacific, somewhere out there? And that they have ESP and special sense organs, and that they dig tunnels using vibrating bells or gems or something like that? 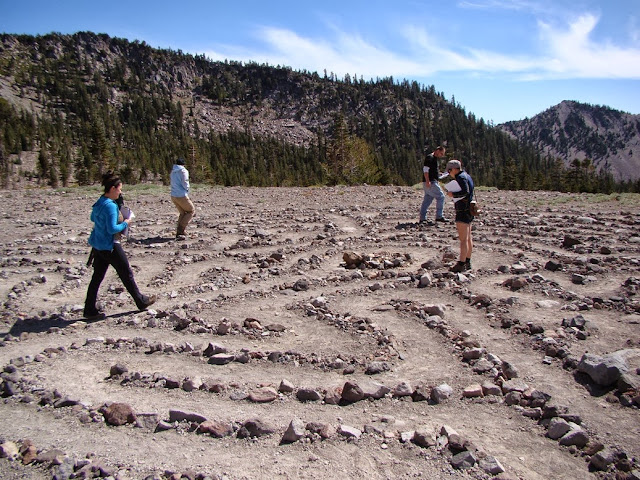 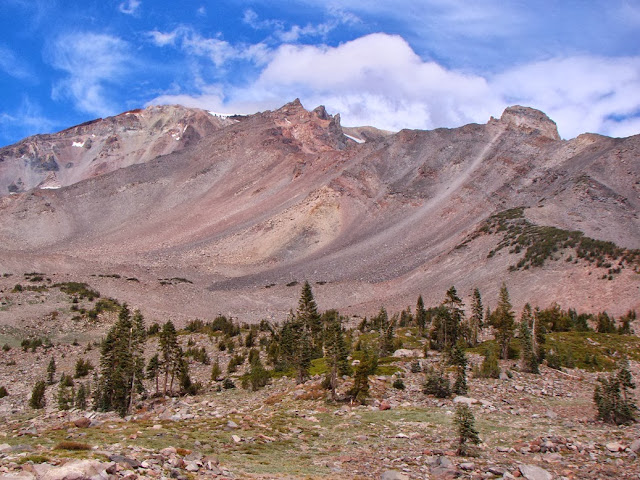 Science is hard and boring. Why in the world would I want to work so hard to understand subduction zone tectonics, magma formation, and the geological history of a volcanic mountain when it is so hard to keep it straight? How much easier it is to just choose to believe something outlandish and entertaining! Believing makes things real.

Oh, until the volcano erupts. Then science gets real...

It's not surprising that mythology surrounds Mount Shasta. The volcano truly does command attention. At something over 14,000 feet in elevation, mantled in glaciers, and covered by vast amounts of snow in winter, it is a huge mountain that can be seen from points all over Northern California. It's the largest stratovolcano in the Cascades, and maybe even in the world.

It best imagined as a composite cone, being composed of at least four distinct cones that erupted in the last 300,000 years. The older cones have been destroyed by erosion or explosion, but the volcano reawakens after a time and produces new pyroclastic ash layers and lava flows to produce a new cones. The oldest is the Sargents Ridge Cone, followed by the Misery Hill Cone. These were followed by two very recent cones, Shastina and the Hotlum Cone, both of which formed within the last 10,000 years. The volcano is the second most active in the Cascades, behind only Mt. St. Helens. Eruptions occur every 600 years or so, with the most recent in 1786. 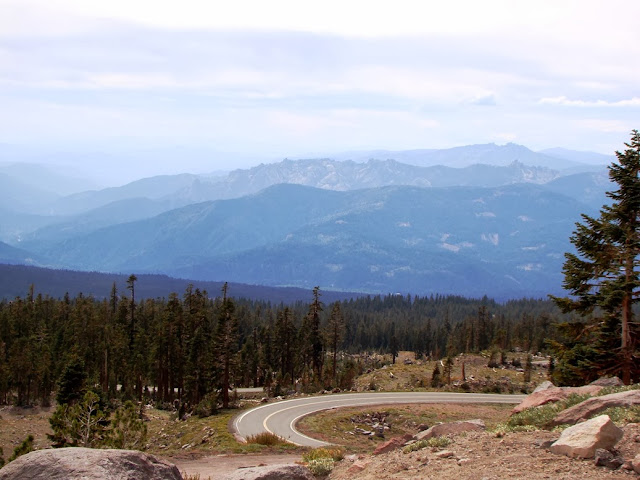 Mythology is a very human construct. We seek the comfort that comes from understanding the unknown, and we seek meaning in our existence. Mythology has always provided us a story, a narrative by which we can better understand our lives. Science is in a sense human mythology as well, since it performs many of the same functions as ancient mythology. It provides explanations for the apparently unexplainable, like earthquakes, floods, volcanic eruptions, and allows us to understand the relationship of those phenomena with our lives. But there is a huge and important difference: the stories we tell in science  and geology are based on observation and experimentation, and we always understand that our conclusions are subject to change based on the introduction of new evidence.

The value of science and geology as it applies to Mt. Shasta is that it gives us a tool for predicting the future. When we can fully understand how a volcano works and understand how it has worked in the past, we can better prepare for the future. We understand exactly what the volcano is capable of doing, and what the thousands of people who live in its shadow will need to do to survive a future eruption. And we have the monitoring equipment to catch the rise of magma beneath the volcano that would herald a new eruption (unless, of course, the equipment sits abandoned because of a government shutdown caused by politicians who don't think health care should be offered to all Americans). 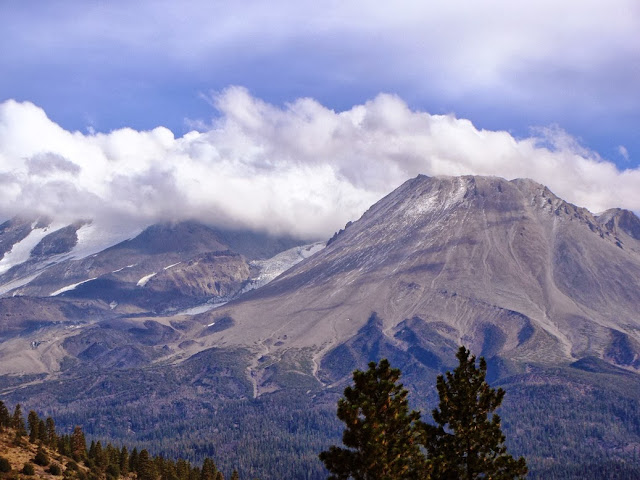 So, our field studies last week including a drive up to the 8,000 foot level of Mt. Shasta, and a review of the fascinating history of the mountain. I almost forgot to even mention Lemurians and that staggering amount of..."stuff"...attributed to spirits and pixies and fairies on and in the mountain. I simply reviewed the boring science of the incredible mountain, including the story of how a collapse of one of the earliest versions of Shasta formed a debris avalanche that traveled 28 miles before it came to rest. And then we headed down the road to Lava Beds National Monument, where we explored the lava tubes and I came face to face with what can only have been a Lemurian.... I believe they are called 'Hodags' when found in a cave. ;)