Exploring the Cascades: Home from the Road 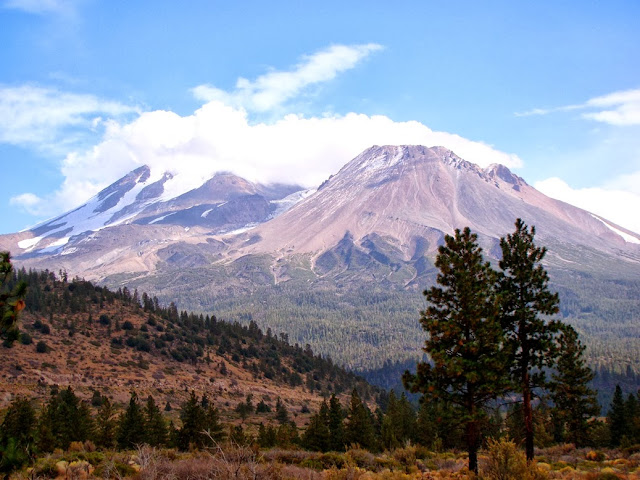 It's always hectic in the week or two after a major field trip, and this week is no exception, so it's a bit more difficult to post detailed explanations. I want to spend some time exploring the Cascades with you all, but for now, how about a short collection of photographs so you can see the kind of trip we had? We did a loop through the Cascades Range and Modoc Plateau of Northern California. Along the way we saw world class examples of practically every kind of volcanic feature there is.

Above is Mt. Shasta and Shastina, a huge composite cone that dominates the scenery of the north state. The mountain tops out at 14,162 feet, and is still considered quite active with eruptions as recently as 1786. 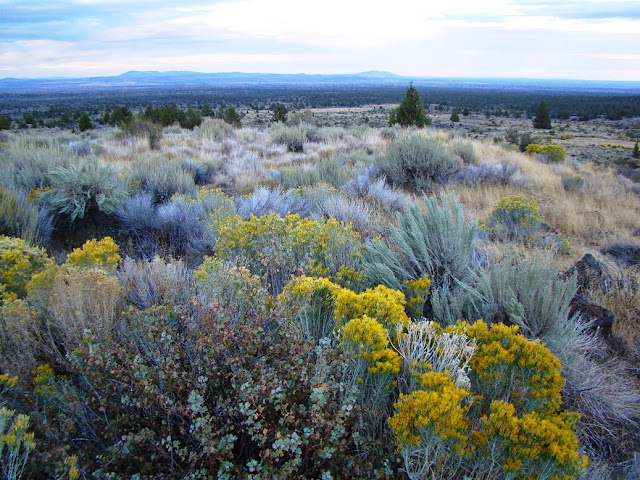 We spent much of our time at Lava Beds National Monument, a lesser-known park near the Oregon border south of Klamath Falls. It is a fascinating region to explore. It is on the flank of Medicine Lake Highland, a huge shield complex, and it offers marvelous vistas. 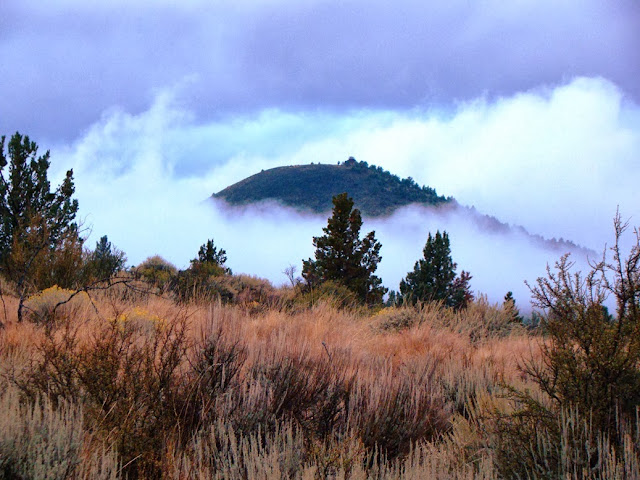 Besides the numerous excellent examples of cinder cones and lava flows, it has around 700 lava tubes with something like 75 miles of passageways. The picture below is a shot of Valentine Cave, one of the most accessible of the lava tubes. These tubes are the main plumbing system of basaltic lava flows, and as the eruptions ended, the tubes drained. We spent a night at beautiful McArthur Burney Falls State Park. An explanation of the falls will be forthcoming in a later post. 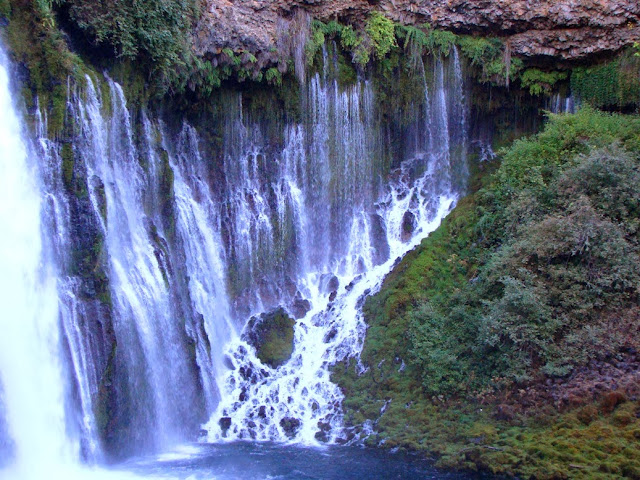 Our last exploration was Lassen Volcanic National Park, where we had a chance to explore the largest plug dome on the planet. The park also has some interesting geothermal areas, expecially Bumpass Hell.

We had a great time! 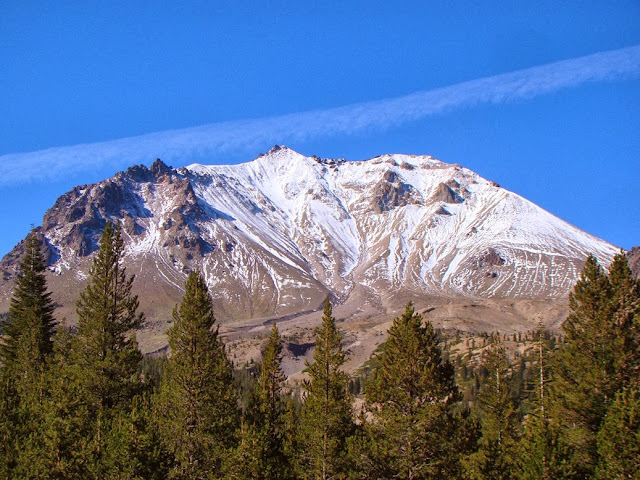 A wonderful area for so many reasons - and the Falls are so very beautiful. Entrancing. Thanks for sharing these - a little different from your latest trip!

I recently happened to read a little bit about the Medicine Lake Highlands area. Isn't that where Glass Mountain is located? I've heard much about the neat obsidian the mountain is made of

It most certainly where one of California's "Glass Mountains" is located (the other is near Mammoth). We paid a visit there, so pictures will be forthcoming eventually.