You Think Some Fish You Caught Was Tough? How Does it Stack Up Against This One? 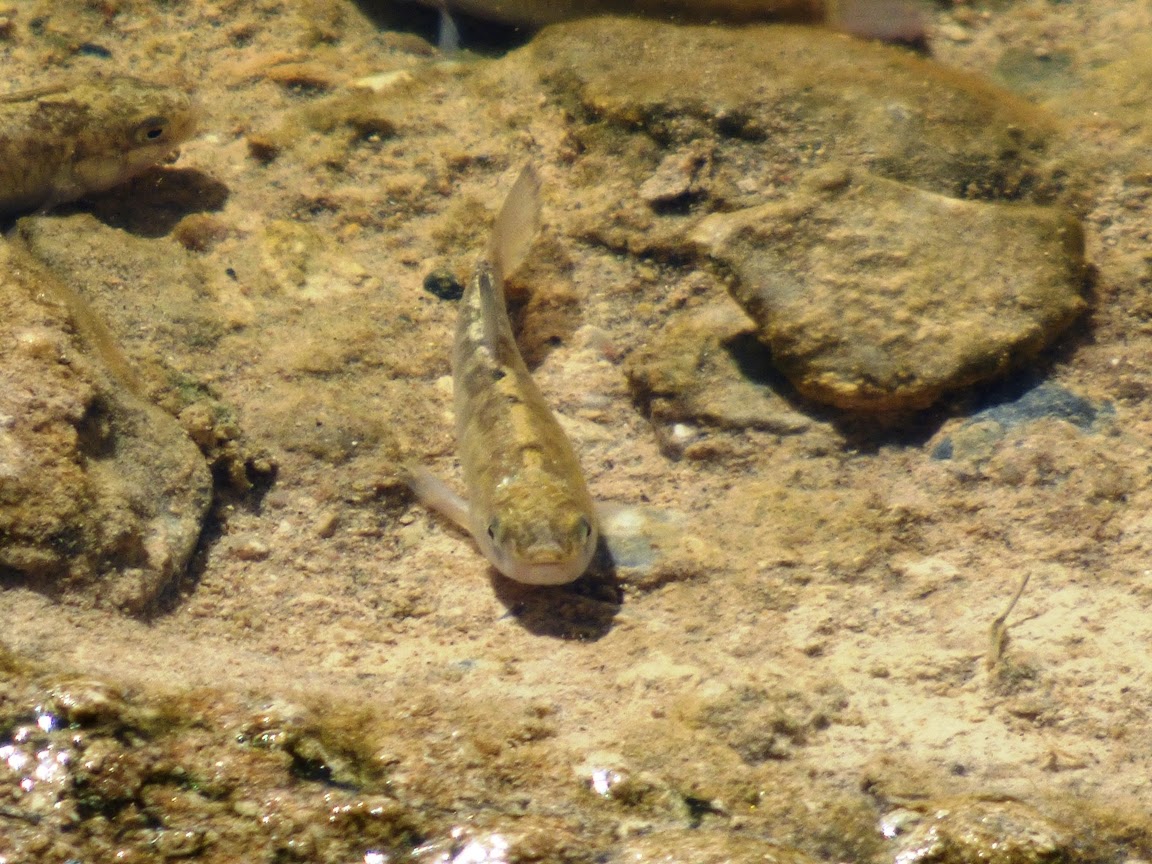 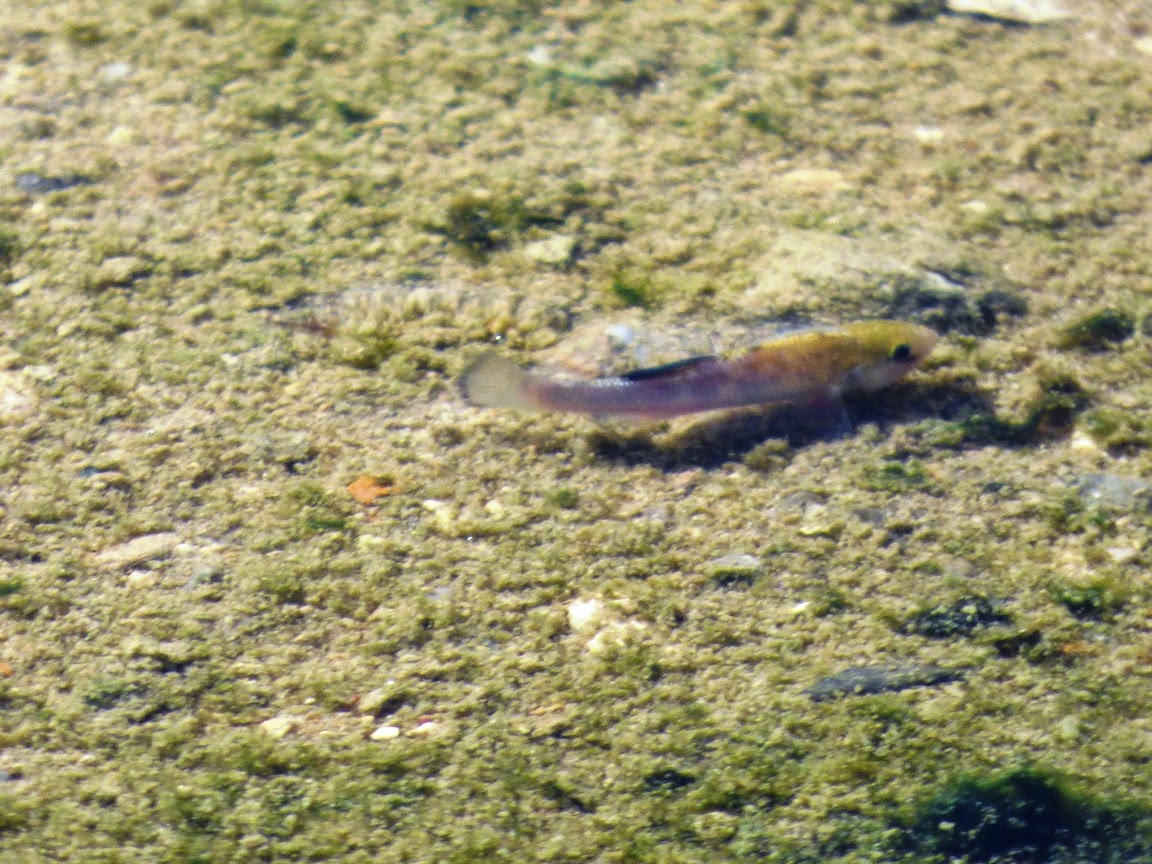 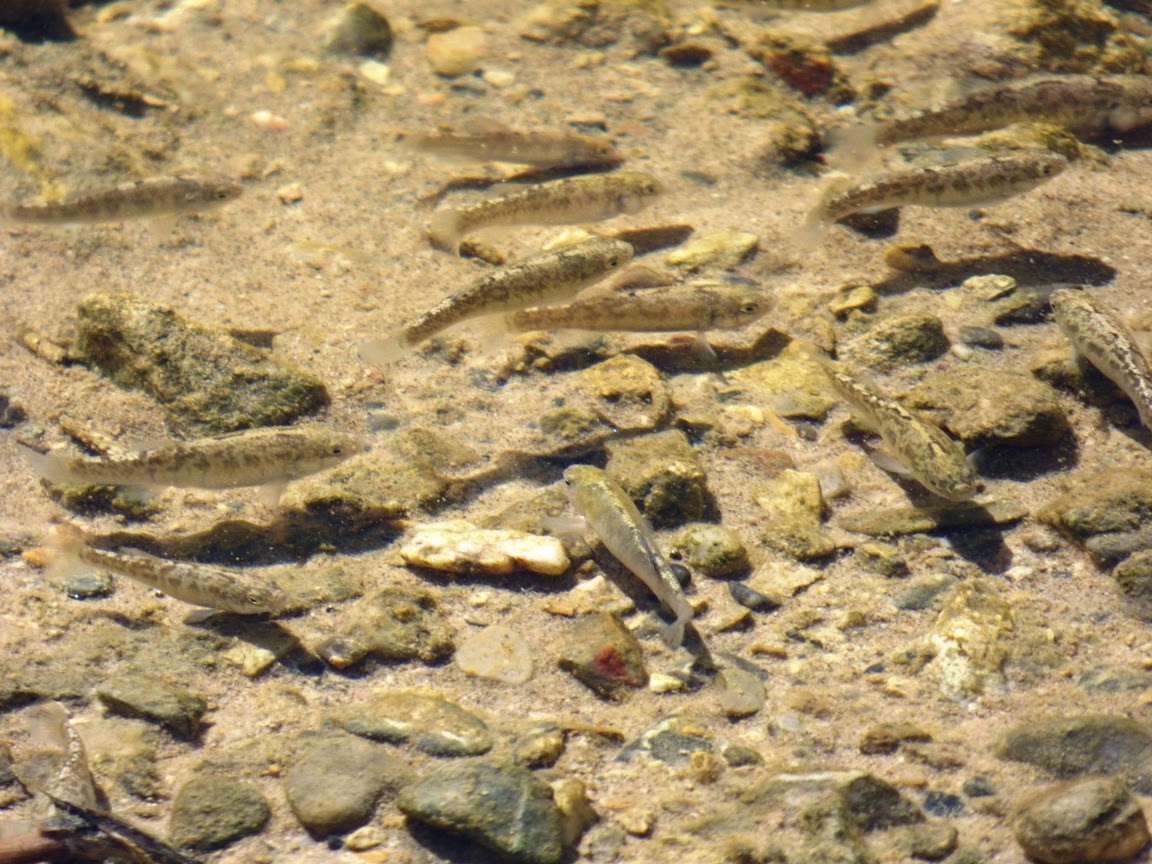 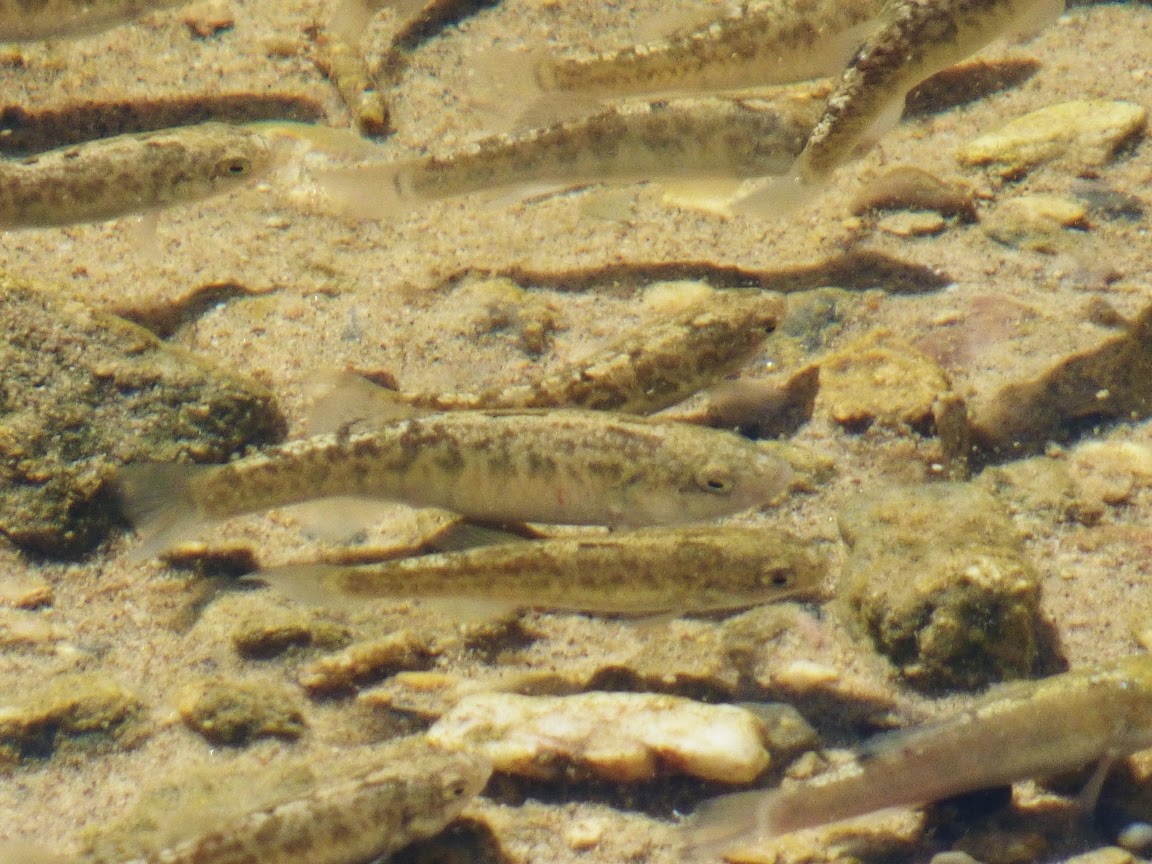 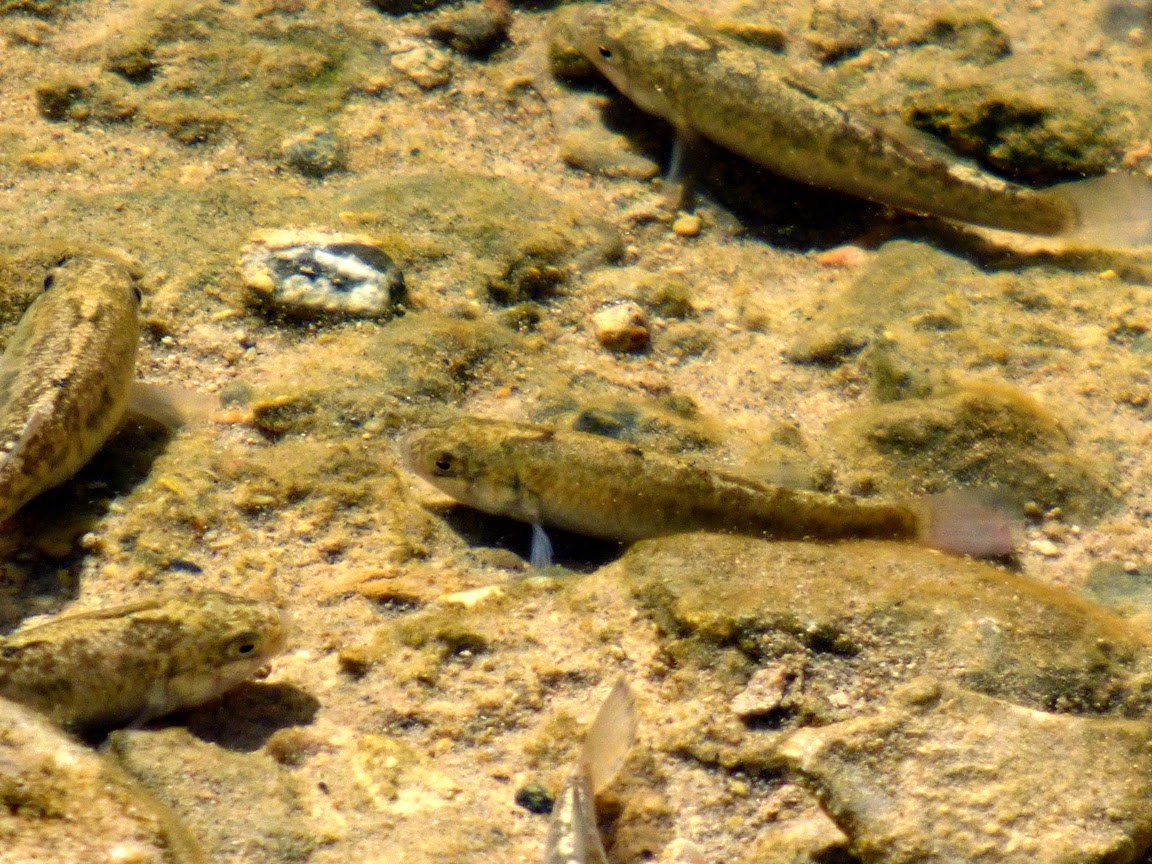 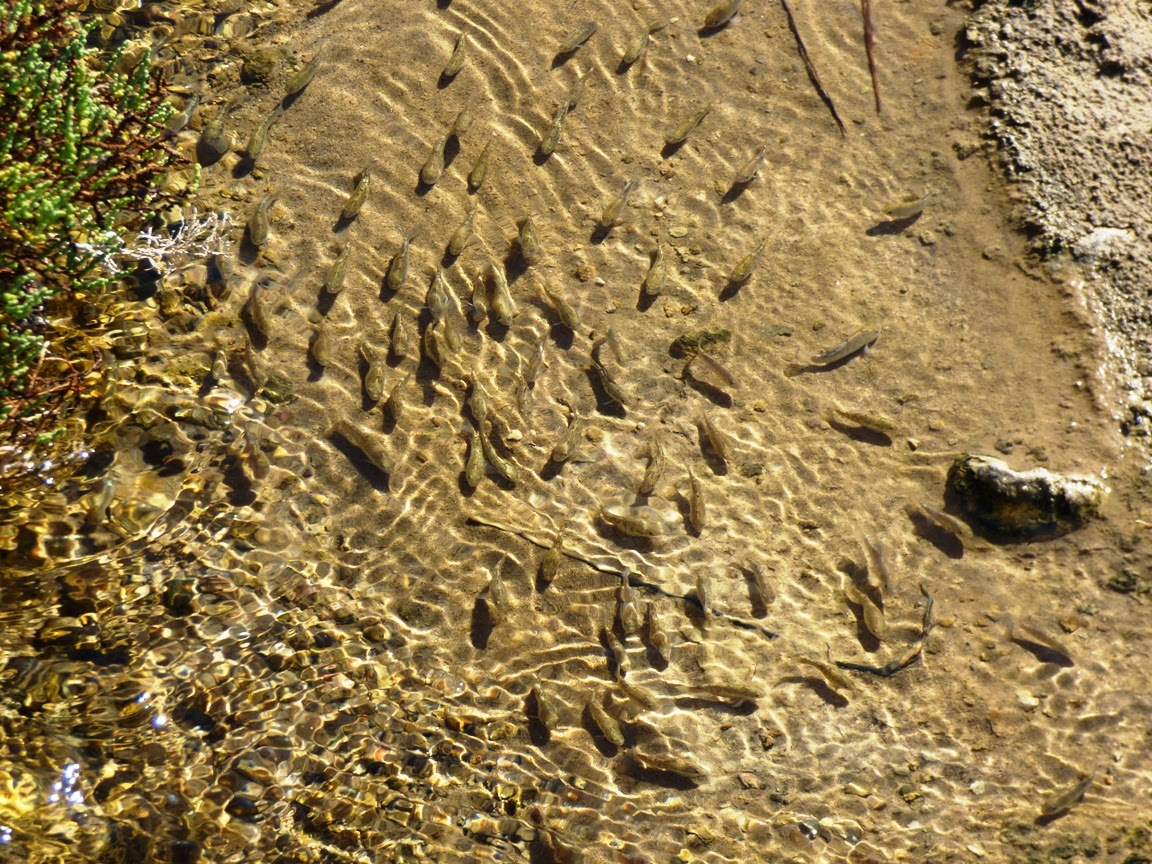 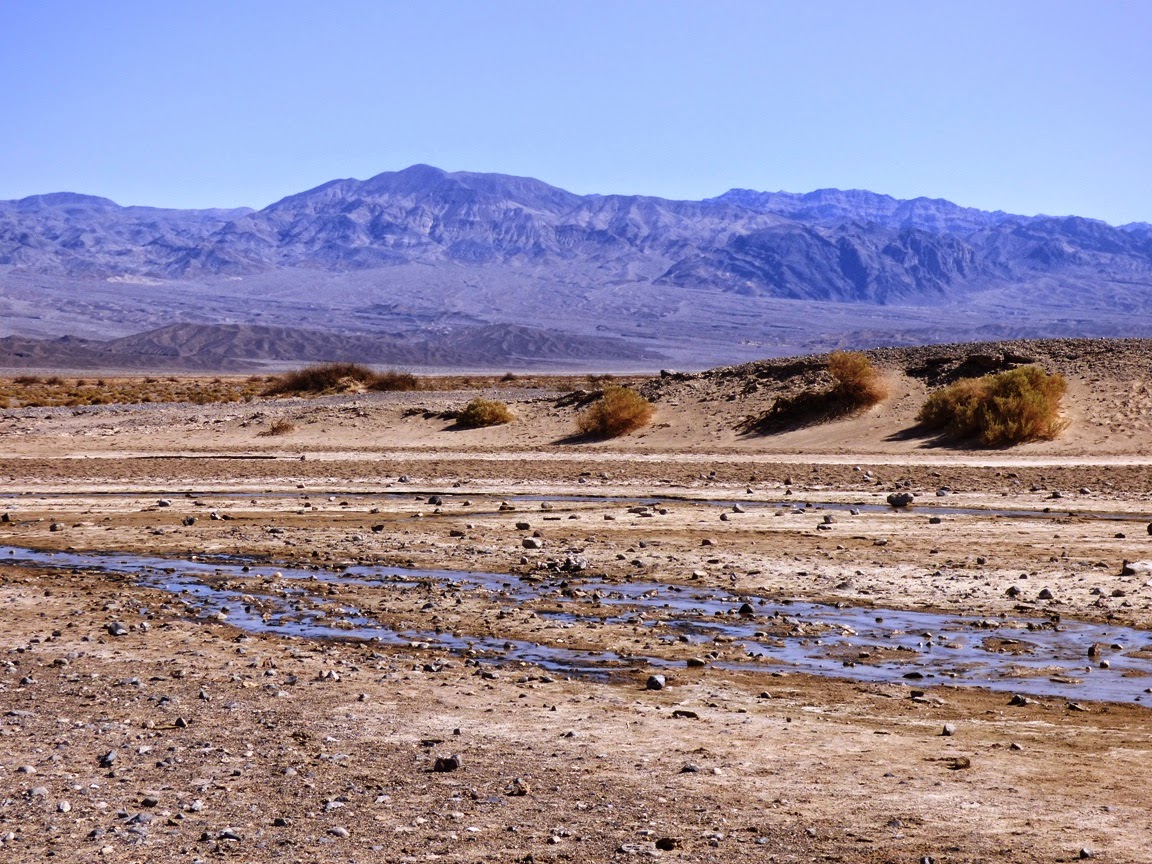 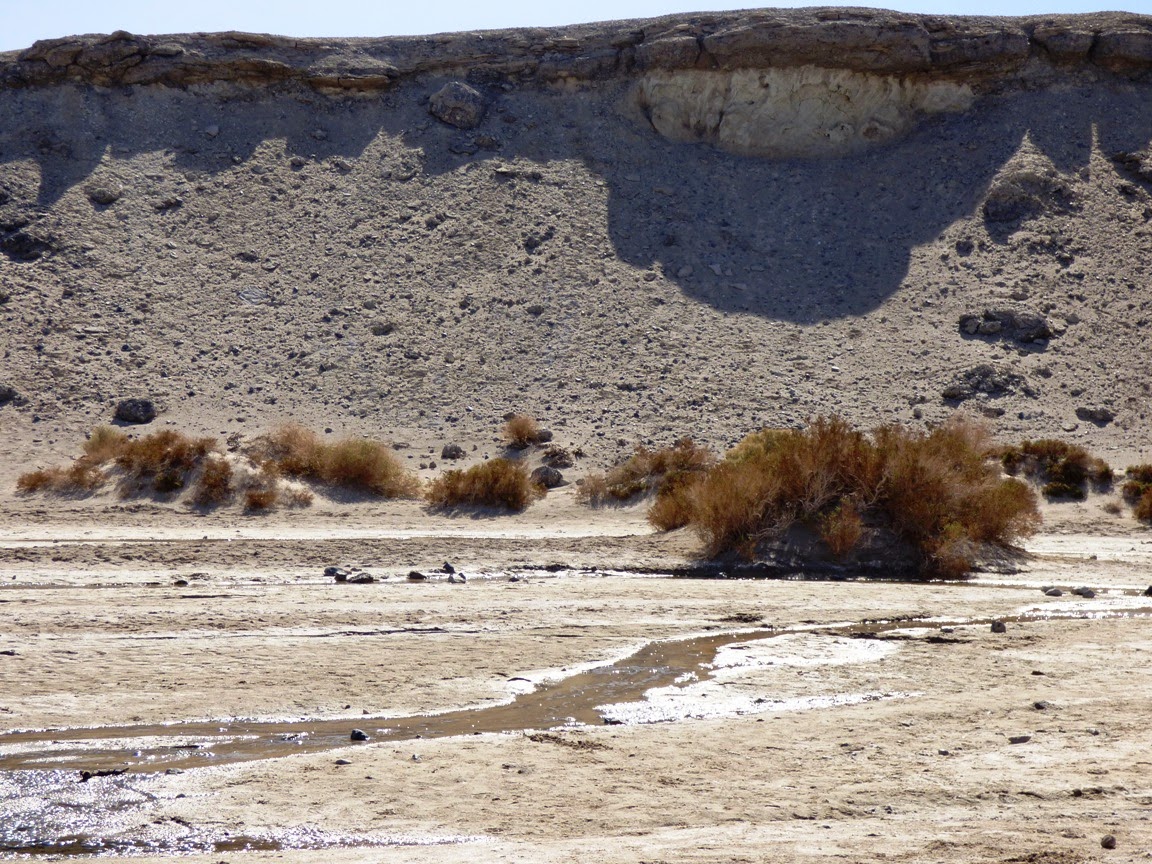 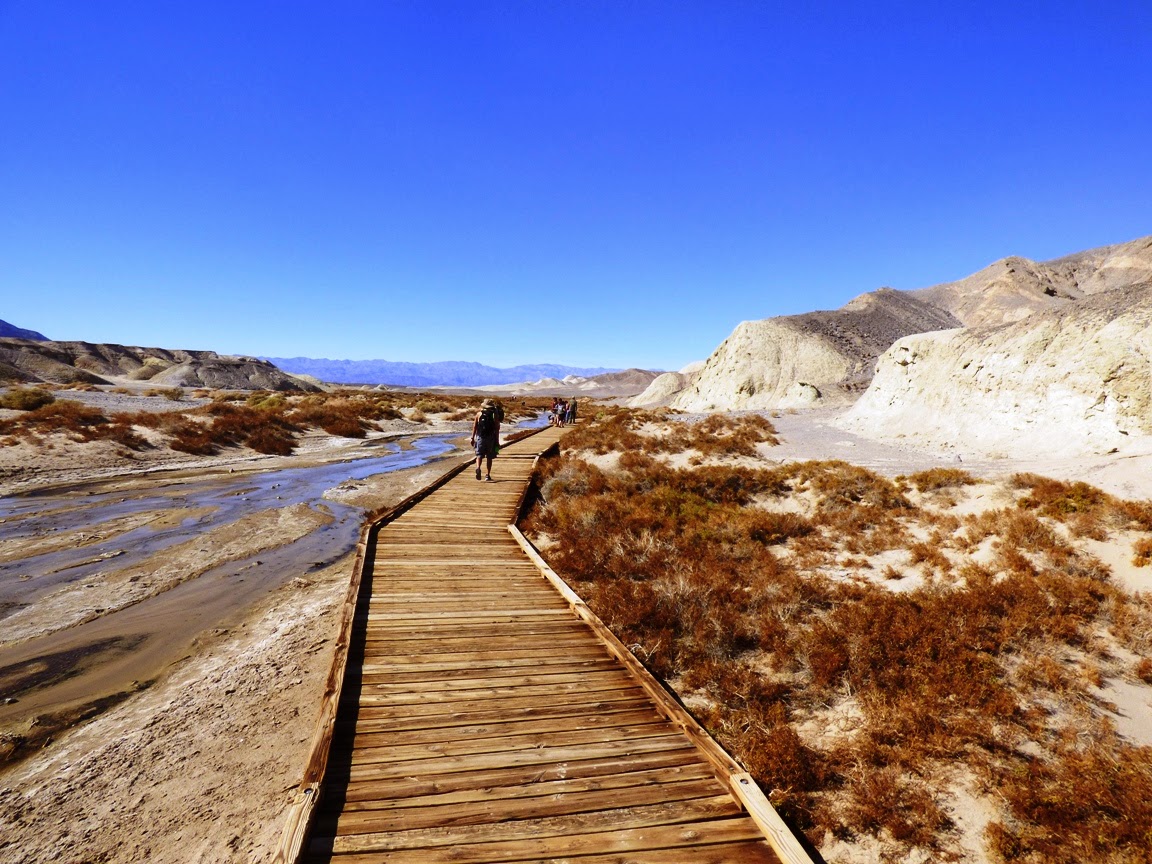 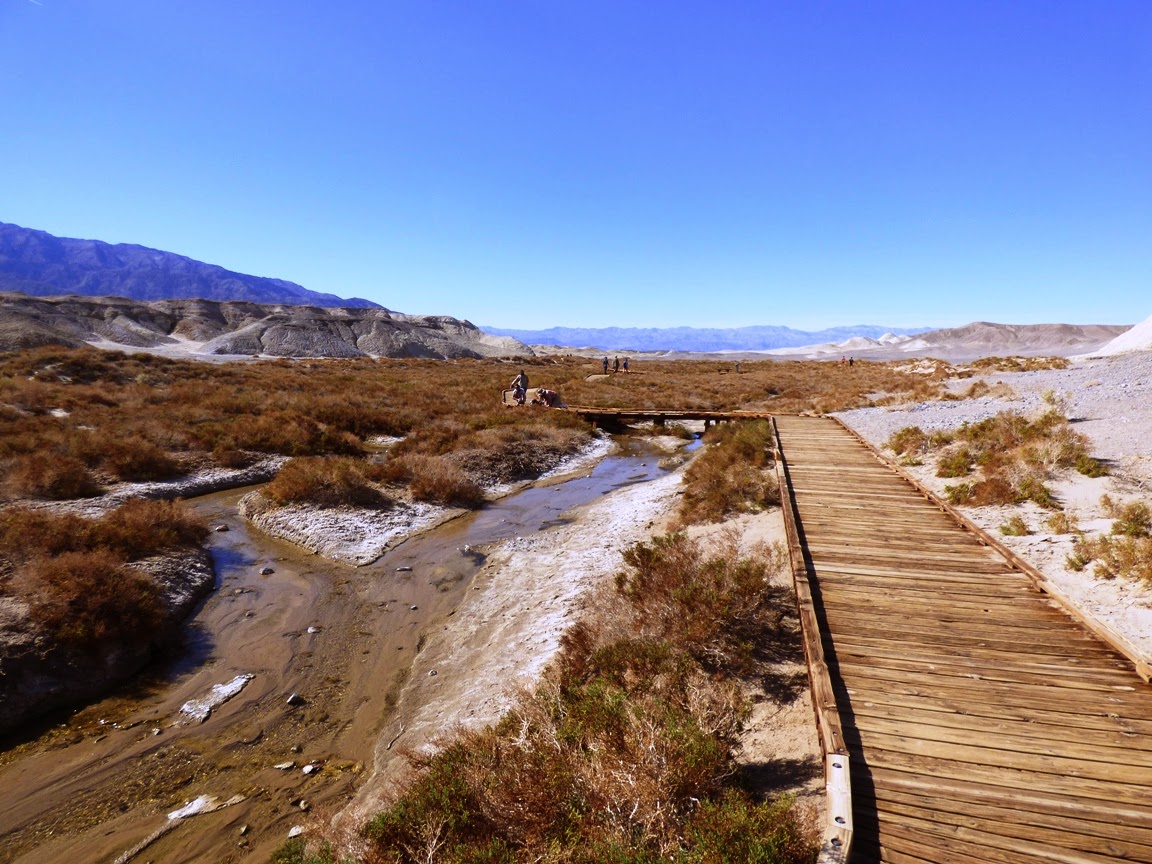 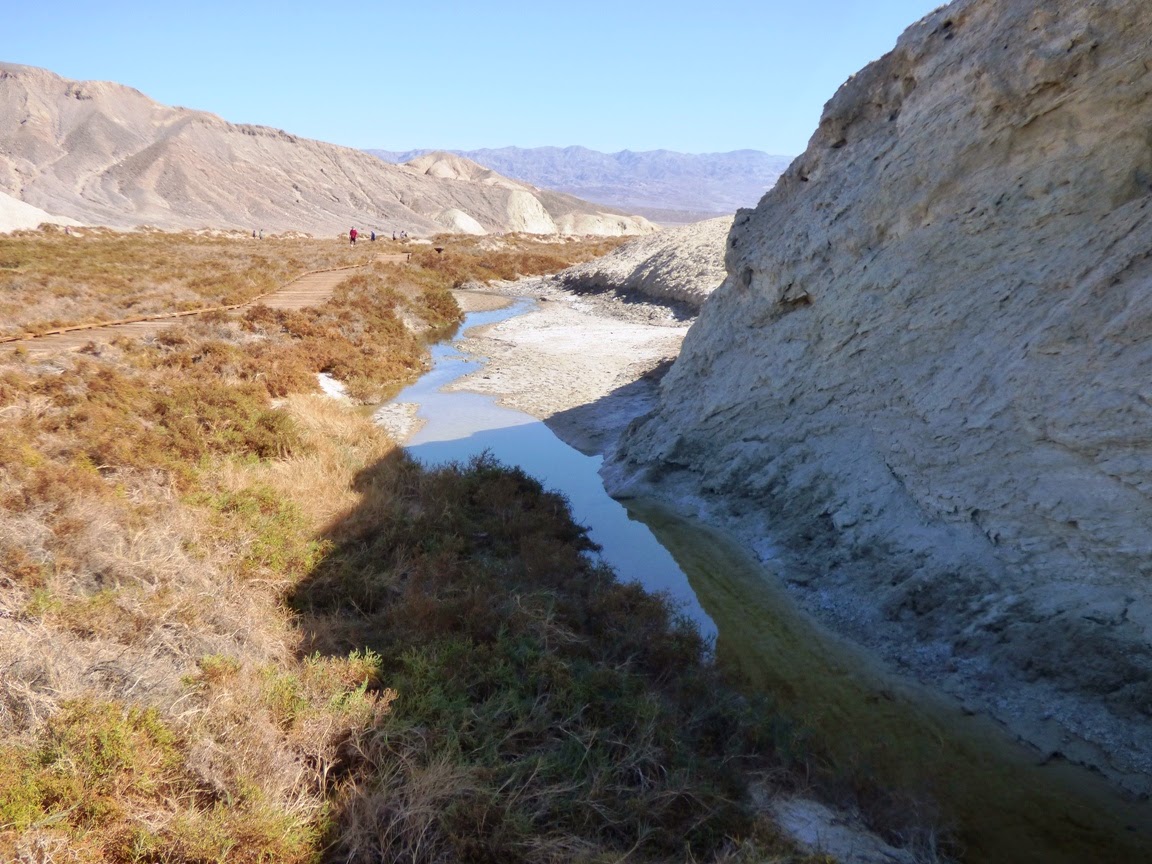 I knew something of the pupfish in Death Valley, but had no idea their habitat (water part) was so old ... neat story!