The Other California: Getting a Good Look at California's Faults 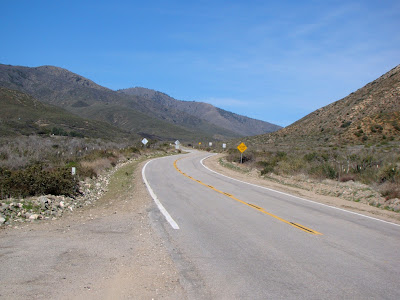 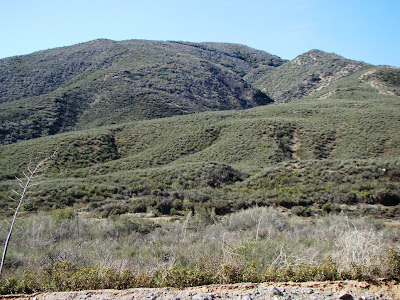 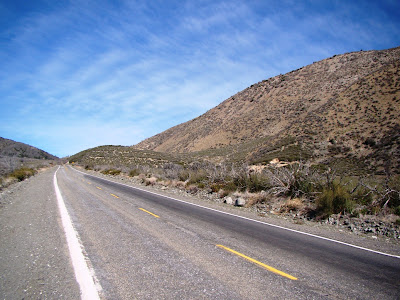 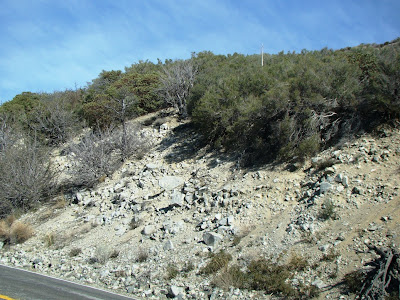 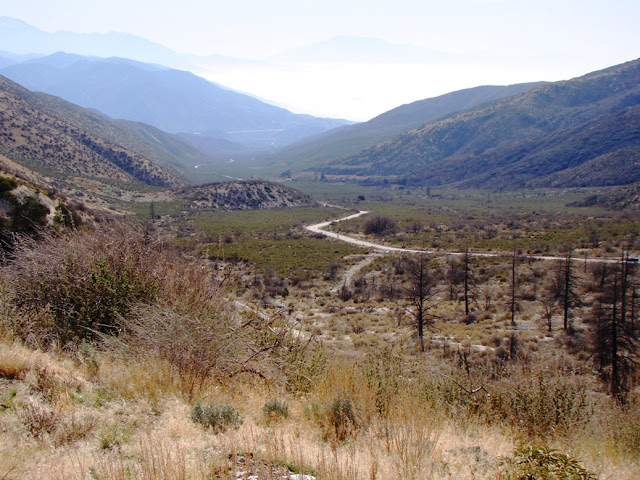 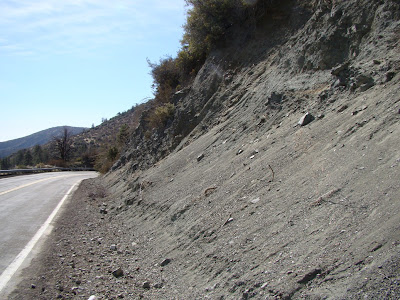 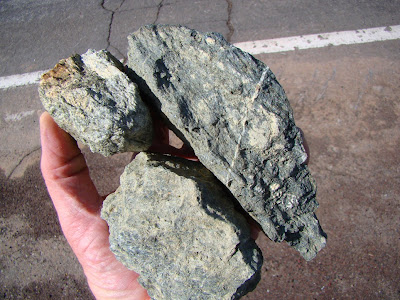 The Other California is my continuing blog series on the geologically fascinating places in our fair state that don't always make it onto the tourist postcards.
Posted by Garry Hayes at 11:59 PM

Great Article! My family built our Wrightwood Cabin in 1939. So we got to experience the mud flow, mentioned at link to other writing. My dad used to take us children to view the Mormon rocks close up. So we could understand what earth quakes and movements do. Thanks again for the great article.

Thanks for your kind comments! It's a beautiful and interesting area to explore.

I put the link on a private Wrightwood group. So far over 8 people have really liked it and commented positively.

This is fascinating and I'm looking forward to reading a lot more of your blog. My family had a cabin in Wrightwood when I was a kid, and I vaguely knew the fault was "around" but had no idea of all these details! Looking forward to my next trip back, when I'll be looking out the windows on my way up Lone Pine Canyon Rd with a very different sense of what's out there. Thanks!

Thanks for the neat article and geologic insight. I frequently climb this road via road bicycle as it is the closest climb gradient wise to France's Alpe d'Huez (Lone Pine Canyon=constant 7% gradient 7.5 miles). In cycling lingo, this road is catergorized as an HC (hors categorie=beyond category) due to the amount of gain in distance traveled. It is a very difficult road to climb by bicycle but easy to see why. During my hour of agony, LP offers a quiet, beautiful, and serene surrounding all outdoor enthusiast must experience. 3.7 miles up the climb, I have heard, has some recent history that relates to Wyatt Earp.