How To Predict Earthquakes Infallibly (Hint: You Won't Find It Here) 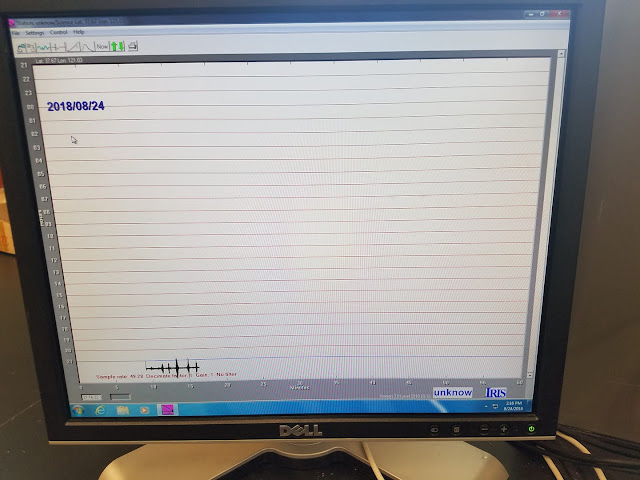 Actually, I can reverse-predict earthquakes. I can state unequivocally that no more big earthquakes are going to happen in the near future. Here's how I can say this: I have a seismometer in the department at Modesto Junior College. It's on all the time, and it will usually pick up magnitude 6 quakes from anywhere in the world, and pretty much any magnitude 4 quake around California. So when reports started coming in from around the planet that we had experienced a couple of large earthquakes, I was anxious to see what the records looked like on our unit.

I got to school yesterday and found that there had been a power outage, and I got nothing. No records at all. So I turned the unit back on and that's why I know the big quakes will stop. Now that the seismometer is operating within parameters, nothing is sure to happen.

You all seem skeptical! You think this doesn't work? It doesn't seem scientific? Well, I guess you are right.

But it IS at least as scientific as the irresponsible scribes across the media who have suddenly spawned dozens if not hundreds of articles noting the clustering of earthquake events and suggesting that California must be next. The BIG ONE IS COMING, they say. These stories are uninformed, and they do a lot of damage of the "Boy Who Cried Wolf" nature. 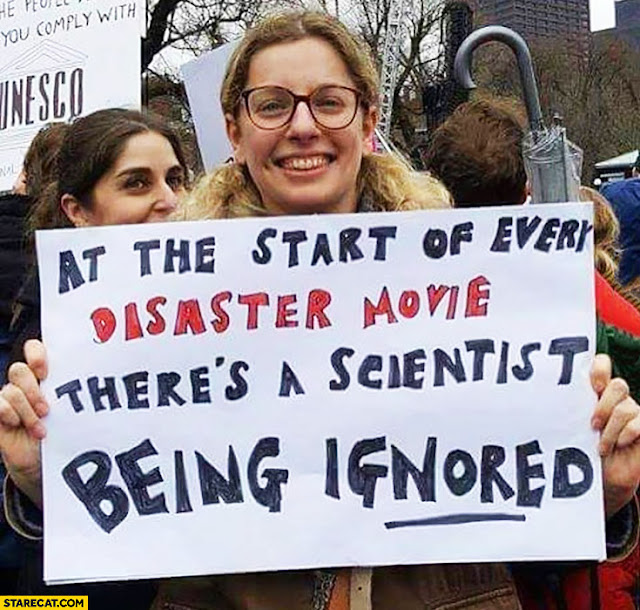 People are perfectly willing to use click-bait titles to get attention (heck, even I did just now, but I'm not selling anything). And they spread a great deal of misinformation, leaving people vulnerable and unprepared for when the big earthquakes actually happen.

So here is my brief message about infallibly predicting earthquakes: it can't be done, and anyone on the web who says they can is deceiving you. The best we can do is invest in the study of the active faults in our region, and develop probabilities like those seen on the map below. Trust the seismologists and geologists, and learn to think critically about earthquakes. And when you see otherwise responsible news media getting the story wrong, do your part to inform the reporters and news readers.