Earth as Inspiration: The Exploring of Beautiful Places. 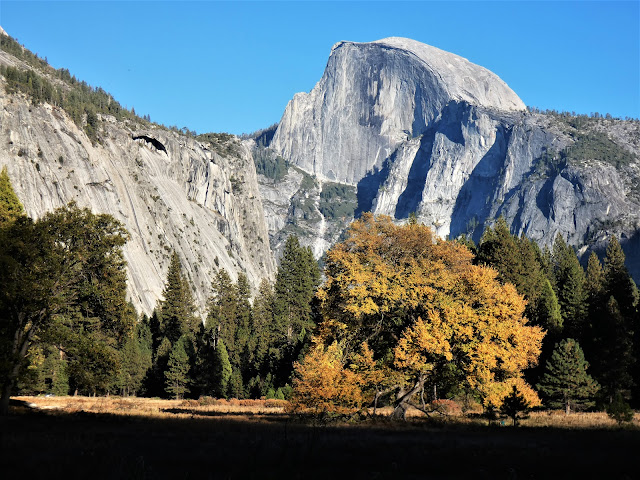 There was a very intense meeting that took place in the NASA offices almost half a century ago. The Apollo 15 mission was practically all planned out, but they could not decide where to land on the Moon. The crux of the problem was that three previous missions had been successes, but there would only be three more missions, and some technicians were advocating for another landing on the "safe" lunar plains near a crater and some possible volcanic features. Others were arguing for a more daring landing, near the Moon's Apennine Mountains and the Hadley Rill. It was a potentially hazardous landing, in part because NASA didn't have high quality images of the proposed site. The final decision was strongly influenced by mission commander Dave Scott.

His decision was based in large part on the geology field training that he had received from geologist Leon Silver of Caltech. The moment was dramatized in Tom Hanks' incredible HBO mini-series From the Earth to the Moon:

"...but from what I've learned out in the field; Hadley Apennine, with it's complex variety of features, both impact and volcanic, is the best choice for putting together a picture of how the moon came to be. Maybe a little riskier...but... also the Apennines have something else... Grandeur. And I believe there's something to be said for... exploring beautiful places... It's good for the spirit." 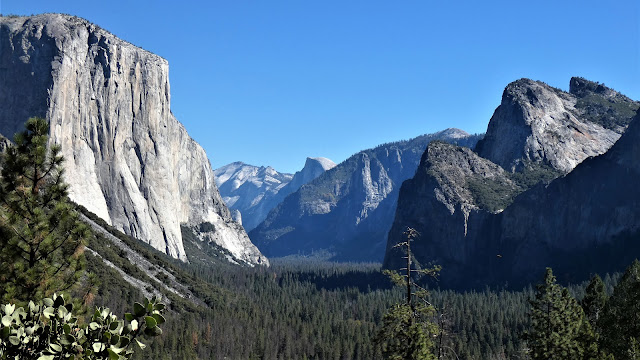 And what he said (in the screenplay anyway) is true. It's good for the spirit to explore the beautiful places. And so it seemed fitting that I would end Earth Science Week by taking my students to a place of grandeur to learn some basics about the Earth: subduction zones, plutonic rocks, glaciers, flooding, and mass-wasting. We headed out to Yosemite Valley. It's a no-brainer kind of choice. We've got fascinating geology all around us here in California, but sometimes it can be a bit tricky to inspire the desire to learn geology by showing the students an outcrop of part of an ophiolite in a dry dusty canyon in the Coast Ranges somewhere. It can be done, mind you, and I've done such trips with reasonable success, but when you live just 90 minutes from one of the most beautiful national parks in the world, you take advantage of that fact! 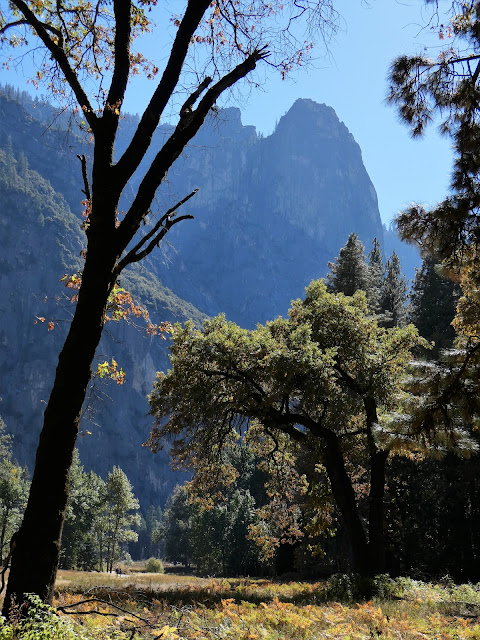 We did the trip on Friday because Yosemite is, besides being very beautiful, very popular. Four million people visit the park each year, and most of them come on weekends. Our Saturday field trips in recent years have been nightmares of logistics with heavy traffic, long wait lines at the park entrance and problems trying to find parking spaces. Yesterday the valley was pretty quiet, with trams running half-empty (except when my whole class invaded one of them) and no waiting at the entrance station. I sent the students forth to do some research on their own for a few hours and commenced a journey from one end of the valley (sort of) to the other (Yosemite Lodge to Happy Isles). 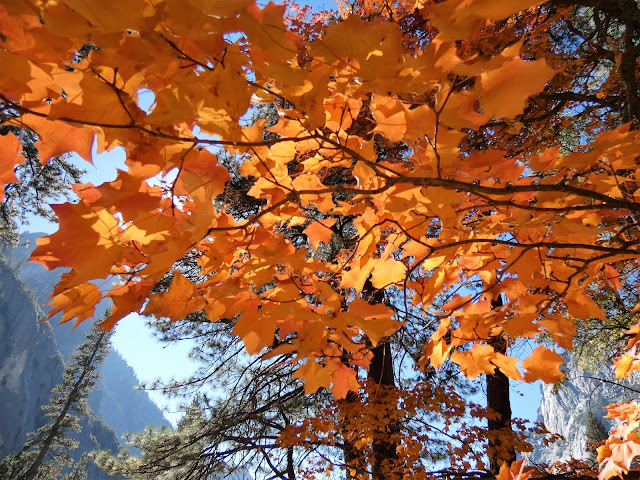 Since I moved to Central California 30 years ago, I've visited the park more than a hundred times, and I never fail to be inspired by the dramatic in-your-face geology: 3,000 foot cliffs of granitic, high waterfalls (in season), colorful vegetation (again, in season), and interesting birds and animals. It is a wonderful place to learn some basic geological principles. 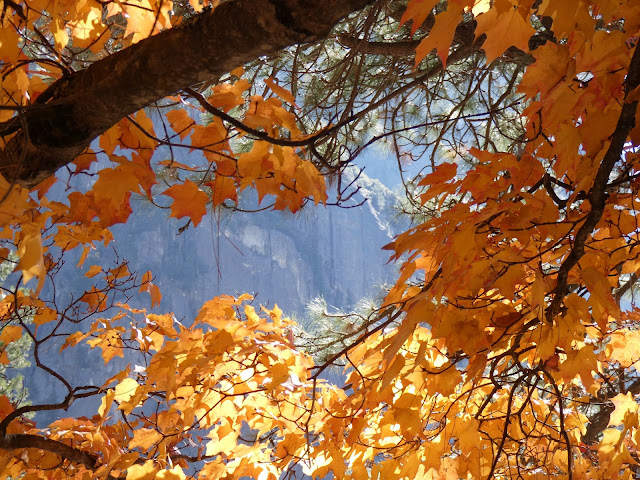 I wish it were possible for everyone to see the incredible beauty that surrounds our mean grubby cities. So many people are more concerned about getting food and shelter than they are for learning about their planet, a problem of human existence that is completely understandable. But that is the real value and potential of the internet: anyone can experience these places through the eyes and words of others. Earth Science Week is about our awakening to the incredible planet that we live on, a place of great beauty, but at times a place of great danger. Our lives are enriched by learning about both of these things. 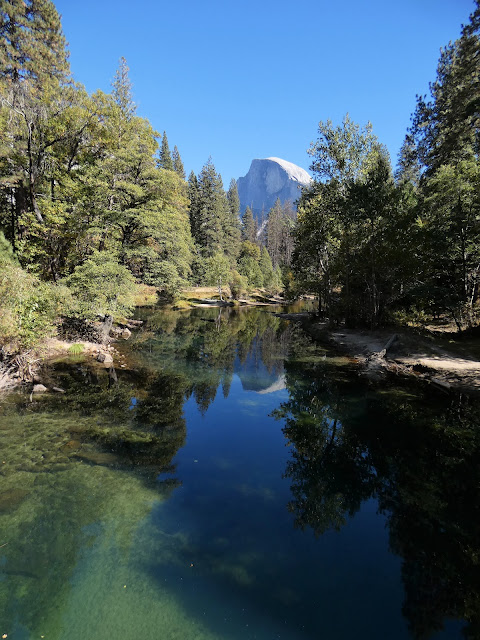